Orthodoxy and the Modern World (1)

I. The Historical Beginnings of the Modern World.

1. The Church ‘in the world’, though not ‘of the world’.
History is conventionally divided into periods. The milestones marking a period are events or developments which lead to some profound change in the way we look at life and the world, a change which is accompanied by drastic alterations in the social, political, economic, religious and cultural life in general of people in a wide geographical area, for a long period of time. This division of history usually occurs a goodly length of time after these changes have taken place, because it requires that their significance be absorbed and evaluated. Such a division of history does not merely serve historians in their system and method of dealing with the material, but also provides us, since we are historical beings, with the opportunity to take a critical stance towards the thought and practices of a period. With this division, we do not simply become aware of the past, but also of the present and the future. We see what has already happened and calculate what we ourselves ought to do, given those historical events and conditions. So, in the historical sense, absorbing the ‘world’ in which we live is associated not only with knowledge of it and curiosity about it, but also with the exercise of our freedom. 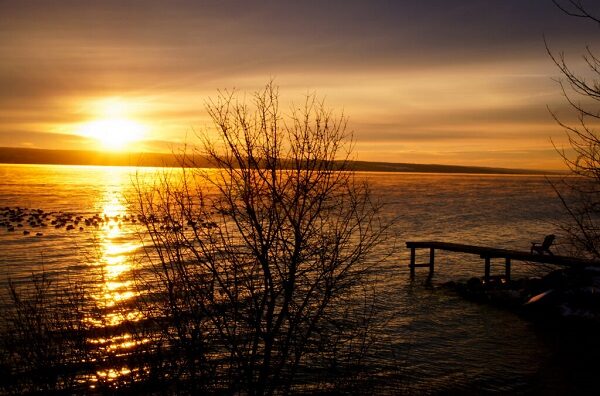 These observations are also true of the life of the Church. Naturally, the Church has its own ‘history’, since its life is conditioned by theanthropic factors which are not always visible to the normal methods of historiography. Nevertheless, its life, and therefore its history are certainly affected by events in purely secular history. The persecutions of the Church in the first three centuries and their cessation on the command of Constantine the Great had a decisive effect on the life of the Church and the way in which its internal issues developed. Equally, the effect of the Church on secular matters has been significant. The Church and the world infuse each other, even though they differ completely in their nature and their history. It is therefore not possible for the Church to be indifferent to the world at any given time, because it is not only affected by it but is also called upon to take to it the message of the Gospel and, in this way, to influence its culture. As the history of the Orthodox Church shows, its influence on the world at any given time can be decisive. Byzantine culture will forever remain a classic example of the decisive importance of the Church for the world at a particular period.

These positions bring us to the question: what is the relationship between the Orthodox Church and the world in our age? What influence can the Orthodox Church have on our modern world? Many people- enemies and also ‘friends’ of Orthodoxy- would like to see it in the margins of history. As we shall see, this is where the modern world has tried to locate the Church. But, by its nature, the Church cannot be marginalized. Its people operate organically in the world through their everyday life, but also bring to it, in an existential way, the life they draw upon from the Church. And so they become an exchange hub between the Church and the world. The theology of the Church, and its leadership, cannot function independently of these everyday experiences of the members of the Church in the world of our time. They need to know what problems and influences are faced by the people of God in their daily contact with the culture of the time. It is only in this way that they will express a constructive message of consolation and will make the presence of the Church felt within history.