The duty of the bishop to reprimand the faithful

The duty of the bishop to reprimand the faithful is a delicate and difficult point in pastoral theology and requires careful handling and a measure of restraint. 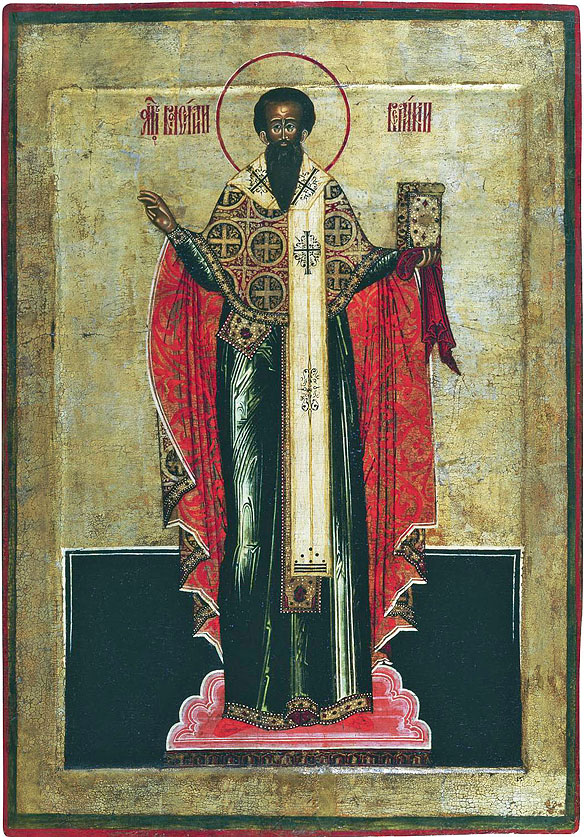 Since, more or less, we’re all not properly informed, we’ve lost contact with Church matters and, alas, act correspondingly. Despite this, we still think that we’re competent and well versed in all this and are reluctant to accept whatever comes from the Church, whose flock we are.

Any such reprimand usually riles us, especially when it’s not very well put, and, instead of being constructive, as the bishop would wish, is actually destructive and attracts the vituperation of those who wish to cause harm to the Church.

With this in mind, I’d like to concentrate on two Biblical references. Both of them come from the epistle which Saint Paul sent to the Galatians.

First there’s Gal. 6, 1, and then we’ll deal with the position of Saint Paul in Gal. 2, 11-14, where the public rebuke he gave to the Apostle Peter caused a great deal of discussion, as it still does.

In the first passage, which we find in the last verses of the epistle, there’s a reference by the apostle to the way in which spiritual people should try to restore someone who has fallen into some sort of transgression. ‘My friends, if anyone be detected in a transgression, you who have received the Spirit should restore such a one in a spirit of gentleness, looking to yourselves, in case you also be tempted’. This passage is certainly deserving of extensive analysis, but it seems to me that the main idea is that spiritual people should try to restore the offender with gentleness. Naturally, this is not referring only to bishops, but how can they be excluded from the correction of those who have fallen into error?

With this observation as a starting point, we can mention the way in which the bishop should try to restore and exhort them. It’s not infrequent for bishops to express their pastoral care by shouting and making acerbic comments, which actually conflict with their pastoral responsibilities. Equally distressing and dangerous is the fact that there are many who applaud the pastoral practice of shouting and would like to see it applied more generally. All this shouting leads some bishops astray and they fall into the trap of generalizing this attitude, though it’s detrimental both to themselves and to their flock.

In his harshest epistle, where he doesn’t hesitate to call the Galatians foolish, (Gal. 3.1) because of their attitude, Saint Paul urges us to show meekness. That in itself is enough for us to realize the importance of his exhortation. The bishop should be adorned with meekness, which is included in the gifts of the Holy Spirit (Gal. 5, 23) and is a fundamental element of the spiritual life.

Although the New Testament gives us the benchmark for the election of bishops, the criteria for the election of the seven deacons (‘men full of the Holy Spirit and wisdom’, Acts 6, 3), it would perhaps be excessive to demand from someone that they should first acquire these gifts and then undertake the duties of bishop, but I do feel that it’s important that we shouldn’t – for our own reasons – applaud behaviour which involves shouting, asperity and improper expressions which make people smile and, unfortunately on occasion, laugh out loud.

Of separate interest to this discussion is the address of Saint Paul to a bishop, this time, as this is recorded in his first epistle to Timothy. In this, he advises that the bishop should be sober, temperate, respectable, hospitable, an apt teacher, not harsh but lenient (I Tim. 3, 2-3). He encourages the bishop to reprimand sinners before everyone, so that all may benefit (I Tim. 5, 20), though this last should take place at an assembly of friends, who are fighting the spiritual battle with love for one another and with a bishop who has acquired the gifts which Saint Paul mentioned earlier.