This paper intended to examine the theologian understanding of the term sin from the perspectives of Schleiermacher, Kierkegaard and Mantzarides in order to work out their differences and similarities and hence to make a contribution to an ecumenical dialogue about sin. First it aimed to put some general remarks to the theologian term sin, to find out the theoretical structure of it. In order to conclude both, the theoretical implications and the analyses of the three theologians, I will compare the different perspectives by classifying them to the structural categories. 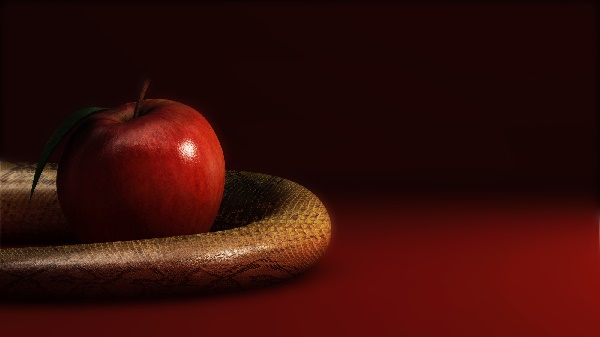 In chapter two of this paper I concluded, that dealing with the term sin always contains to define the human nature as it`s basis as well as the origin and the condition of men`s free will. Talking about sin furthermore means to deal with the relationship between God, oneself and the world. Whereas Schleiermacher indicated the self-consciousness as the human nature, Kierkegaard creates the human self as a self-relation towards an original relation of eternity and finitude to which men always has to relate itself. Mantzarides` comprehension of sin doesn’t include a specific construction of the human self, but is more focused on the relation between God and men as a consequence of human sin. For the Orthodox theologian acting sinfully means to be separated from God and to refuse the offer of salvation by Jesus Christ. Moreover he describes sin as being dead. Schleiermacher comes to a similar understanding, when he names sin the movement of warding off of God by denying the absolute dependency. Acting sinfully for Kierkegaard contains the relationship to God, since he is the Creator of the human self. The relation to oneself is therefore the relation to God at the same time. The three theologians ascribe the opportunity of acting sinfully to the free will of men and therefore to its nature, which is given by God.

Talking about sin as a theologian term I resumed, that one always has to discuss the content of sin. Furthermore one has to decide, whether sin comes from will or understanding as well as to deal with the question, whether sin can be committed only by being consciously or not and if one can be aware of sinning only by having God consciousness or not. According to Schleiermacher to sin means to be selfish more than to be concentrated on the relationship to God as well as not being able to behave well. He also describes sinning as the antagonism of the body against the spirit and the sensual desire. Sin either could ascribed from the disturbance of God consciousness or to an imitation of another’s sin as a result of godforesakeness. Kierkegaard defines the content of acting sinfully more abstract. As he concludes the human self as the self-relation towards finitude and eternity, sin according to him is ignoring one of this qualities. With that, one would neither accept his own nature, nor God as his Creator.

So in contrast to Schleiermacher, sinning is not only the antagonism of the body against the spirit, but also the lack of taking care of the body by totally living in spirit, reason or eternity. As well as Schleiermacher and Kierkegaard, Mantzarides rejects a comprehension of sin, which is orientated on objective law such as the Ten Commandments. He represents an understanding, which is concentrated on inner attitude such as love, charity and lowliness. Mantzarides observes being sinful also as an avoidance of God in order to replace him and as a rejection of Christ`s offer of salvation. Not taking on that gift means being dead and being separated from God.