Which Came First: The Church or the New Testament? – 3

The second big surprise came when I realized that the first complete listing of New Testament books as we have them today did not appear until over 300 years after the death and resurrection of Christ. (The first complete listing was given by St. Athanasius in his Paschal Letter in A.D. 367.) Imagine it! If the writing of the New Testament had been begun at the same time as the U.S. Constitution, we wouldn’t see a final product until the year 2076! The four Gospels were written from thirty to sixty years after Jesus’ death and resurrection. In the interim, the Church relied on oral tradition-the accounts of eyewitnesses-as well as scattered pre-gospel documents (such as those quoted in 1 Timothy 3:16 and 2 Timothy 2:11-13) and written tradition. 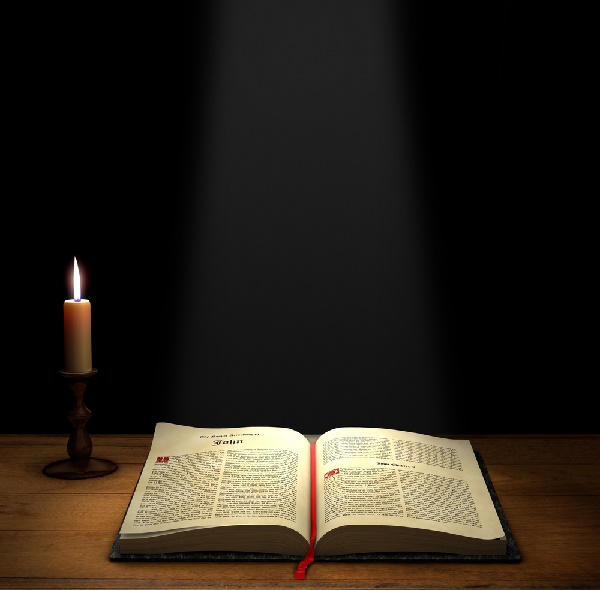 Most churches only had parts of what was to become the New Testament. As the eyewitnesses of Christ’s life and teachings began to die, the Apostles wrote as they were guided by the Holy Spirit, in order to preserve and solidify the scattered written and oral tradition. Because the Apostles expected Christ to return soon, it seems they did not have in mind that these gospel accounts and apostolic letters would in time be collected into a new Bible. During the first four centuries A.D. there was substantial disagreement over which books should be included in the canon of Scripture. The first person on record who tried to establish a New Testament canon was the second-century heretic, Marcion. He wanted the Church to reject its Jewish heritage, and therefore he dispensed with the Old Testament entirely. Marcion’s canon included only one gospel, which he himself edited, and ten of Paul’s epistles. Sad but true, the first attempted New Testament was heretical.

Many scholars believe that it was partly in reaction to this distorted canon of Marcion that the early Church determined to create a clearly defined canon of its own. The destruction of Jerusalem in A.D. 70, the breakup of the Jewish-Christian community there, and the threatened loss of continuity in the oral tradition probably also contributed to the sense of the urgent need for the Church to standardize the list of books Christians could rely on. During this period of the canon’s evolution, as previously noted, most churches had only a few, if any, of the apostolic writings available to them. The books of the Bible had to be painstakingly copied by hand, at great expense of time and effort. Also, because most people were illiterate, they could only be read by a privileged few. The exposure of most Christians to the Scriptures was confined to what they heard in the churches-the Law and Prophets, the Psalms, and some of the Apostles’ memoirs.

The persecution of Christians by the Roman Empire and the existence of many documents of non-apostolic origin further complicated the matter. This was my third surprise. Somehow I had naively envisioned every home and parish having a complete Old and New Testament from the very inception of the Church! It was difficult for me to imagine a church surviving and prospering without a complete New Testament. Yet unquestionably they did. This may have been my first clue that there was more to the total life of the Church than just the written Word.