Cavafy’s techniques and their adoption by Fr Moyses the Athonite

In contrast, Cavafy was among the first poets who wrote openly about homoerotic love. After 1919, he wrote poems in which a first-person speaker speaks about a male beloved.[33] The majority of Cavafy’s characters are homosexual. Poems which allude to the past depict both homosexual and heterosexual characters. Poems set in Byzantium represent clearly homosexual characters and finally, poems which refer to modern times could be seen as homo-erotic.[34] Such poems are: ‘Μέρες τοῦ 1896’ (‘Days of 1896’)[35] and ‘Θέατρον τῆς Σιδῶνος (400 Μ. Χ.)’ (‘Theatre of Sidon (A. D. 400)’).[36]

Cavafy’s poetic theology is formed by elements of Greek and Roman religion.[37] In his poems, there are ancient Greek gods, like Zeus and Poseidon, but at the same time gods from Asia,[38] as in the poem ‘Ὁ Δαρεῖος’ (‘Darius’).[39] Cavafy’s theology is expressed in his poetry through personal experience and dilemmas in life.[40] Christianity constitutes another important framework of myth for Cavafy, since he used it in order to transmit his vision.[41] In Cavafy’s poetry, the Christian Church attacks any fleshly pleasures and sensuality with its ideal view of the human body,[42] as in the poem ‘Θέατρον τῆς Σιδῶνος (400 Μ.Χ.)’ (‘Theatre of Sidon’(A.D. 400)).[43] 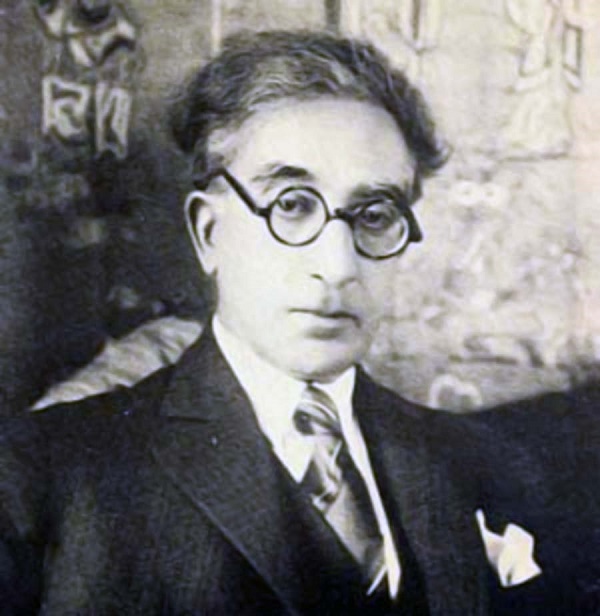 In the poem ‘Μύρης· Ἀλεξάνδρεια τοῦ 340 Μ.Χ.’ (‘Myres: Alexandria, A.D. 340’), [44] Cavafy describes the portrait of a pagan lover, who appears at the funeral of his Christian friend. Although the friend was a Christian, according to Cavafy, he lived exactly like the rest of his pagan company.[45] Cavafy, who presents himself as the pagan lover of the poem, feels his paganism is under threat.[46] Moreover, Cavafy asserts that he knows nothing about Christianity, while his marginal position in the poem is reminiscent of a catechumen in the early church.[47] He withdraws, because he cannot face the truth: that Myres, his Christian friend, belongs to the Christians.[48]

Fr Moyses’ poetry is significant, because although he has been influenced by Cavafy, he does not proceed simply to imitate Cavafy’s poems. In contrast, Fr Moyses adopts Cavafy’s techniques and adjusts them to the needs of his own poems. In that way, he creates something new; he writes Christian character poems, which deal with our modern world.  Thus, Fr Moyses could be characterised as a Christian poet, influenced by, but not imitating, Cavafy. In his poems, there are significant elements garnered from the Orthodox tradition, like titles and notions which allude to Orthodox monasticism. Such poems are: ‘Στην Θάλασσα του Αγίου Όρους’ (‘In the sea of Mount Athos’),[49] ‘Στην Πύλη του Μοναστηρίου’ (‘At the Monastery’s gate’)[50] and ‘Το Άβατο’ (‘The Inaccessible’),[51] which clearly allude to Mount Athos’ monastic life.