Saint Theodore the Tyron was from the area of city of Amasia in Pontus. He was a Roman soldier during Maximian’s great persecution (c. 303) and gave his life for Christ (c.306/307). 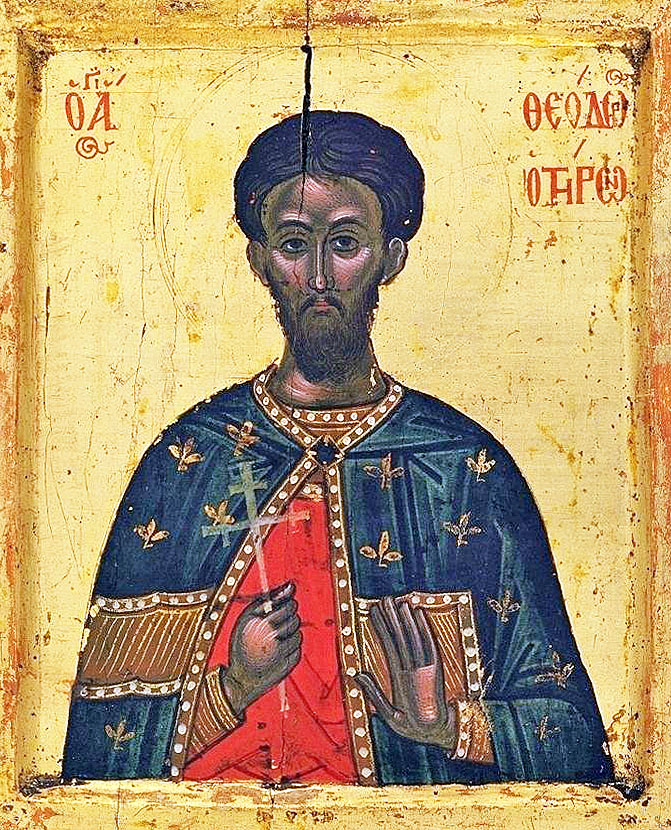 Later, the Emperor Julian the Apostate (361-363) started a new massive persecution against Christians. Knowing the typical fasting for Christians and wanting to make them even more troubled, the Emperor asked the prefect of Constantinople to withdraw from the city markets all the vegetables and offer only meats, forcing Christians either stop their fast, either stay hungry. 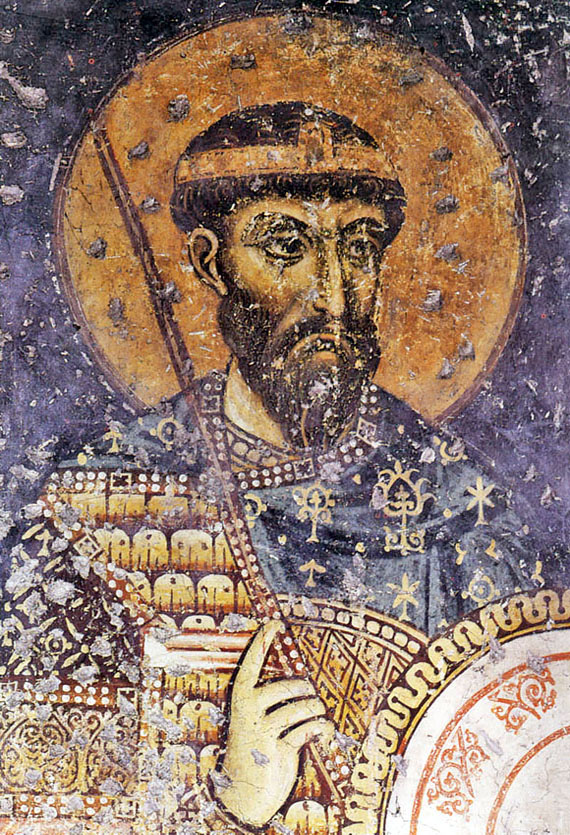 According to christian tradition then, Theodore the Tyron appeared before the bishop of Constantinople Eudoxios (360-370)  and told him to gather the Christ’s flock and order them not to buy anything from the market, because the Emperor had ordered to mix foods with blood from pagan sacrifices. Instead, Christians should eat boiled wheat (“kollyva”).

From then until today, we celebrate this miracle on the first Saturday of the Great Lent.