Joyful Noise: Look at the Icons 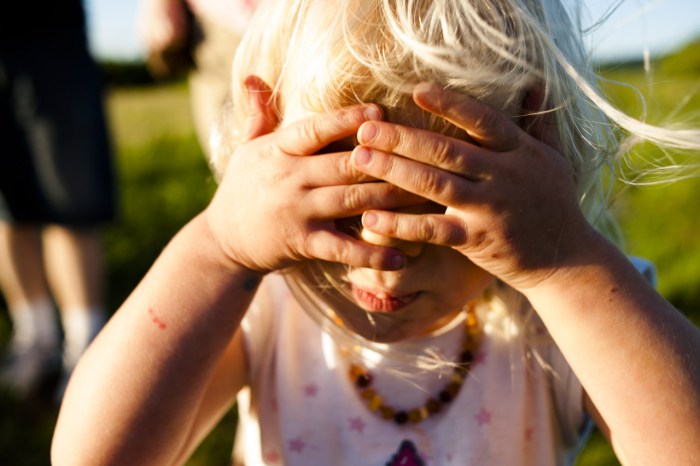 In church and in home prayer, my children get very easily distracted.

This is understandable, given their young age, and I work with where they are.

But by far the most infuriating thing to me is when they distract each other. Sometimes it’s unintentional, but many times it’s that they’re choosing to focus on what the other person is doing rather than on the prayer or the liturgy.

“Don’t look at him. Turn your head and look at the icons.”

“Ignore it. Turn your head and you won’t see him.”

“Look at the icons.”

I should listen to my own advice.

So-and-so made an offhand comment that I found irritating.

My child is struggling with a particular situation at school. I try my best to help, but it feels fumbling and doesn’t seem to work. My heart breaks.

Yet again, I come to the end of the day exhausted, only to be asked to do that one more thing that I barely can muster the strength for. I’m angry.

A friend is suffering and I have so little to give, but words of comfort and a prayer. Maybe some money buys a gift or can be a stopover, but it doesn’t make the problem go away.