Death, the most devastating and mysterious event in our life

The greatest and most mysterious events in people’s life are birth and death. But death gives rise to much more powerful emotions and causes deeper problems. It first impinged on us after the fall of Adam and Eve and the death of Abel the Righteous. Since then it has been an integral and inescapable part of every form of life ever born.

The drama and pain we feel when faced with the mystery of death is such that, from as early as antiquity, we’ve tried to understand and interpret death and the meaning of life through our own philosophy, But the pre-Christian world, which was under the law and sentence of Adam, with Hades as the only destination for us after death, was unable to assuage the anxiety, the sorrow and the pain which death brings. It is the message of Christianity that manages to place the psychology of dealing with death on a new footing. 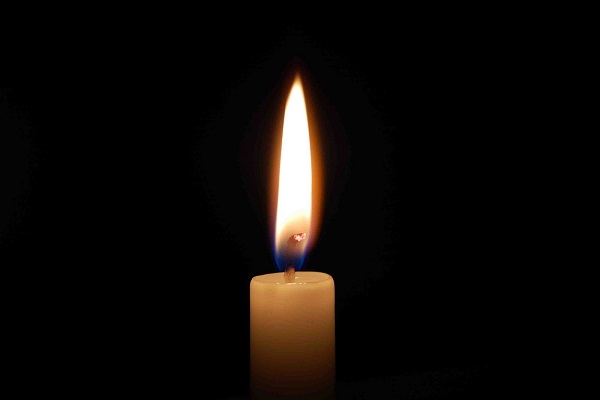 Christ’s Resurrection opened the gates of Paradise and offered us both hope and the means of overcoming death. The education of people on the subject of death, based on the teachings of the Orthodox Church, contributes to the successful preparation for life and death as part of a well-rounded personality. It’s important that this education should begin from an early age.

INTRODUCTION
The aim of this work is to find an approach to teaching children about death at an early age. This is an age which is very different from adolescence and also from adulthood, with a need for sensitive, careful handling.

The second section approaches the mystery of death from the point of view of the Orthodox faith. The first unit makes reference to the nature of death and the reasons why it came into the world. The next is concerned with our redemption by Christ and the new dimension which death acquires when viewed through the prism of the message of the Resurrection. In turn, the last unit is dedicated to how Christians should confront the mystery of death, at the same time presenting the perspective of those who can provide meaningful instruction about death to children.

The third and final section is concerned with the relationship of the child with the concept of death. It consists of two basic units. The first presents the way in which children conceive of and understand the notion of death and presents the differences in this understanding depending on their age. The second unit analyzes how teaching of death should be carried out in childhood.

This unit is divided into two parts. The first subunit deals with the preparation of a child who hasn’t known or experienced the death of a person close to them, the emphasis being on the way in which the necessary explanation should be given to the child, as well as how the child should be shown death through experience. The second presents the grief which a child experiences at the loss of a loved one, a process which is often ignored by grown-ups. There is also mention of how childhood grief should be dealt with so that the child can return to everyday normality and be taught how to deal with death and loss.

The work concludes with the epilogue.