Once, when a discussion was taking place between Jewish Sadducees, Pharisees and Hellenists on the subject of Our Lord Jesus Christ, some saying He was a prophet, others that He was deluded, and yet others that He was the Son of God, the blessed First Martyr and Archdeacon Stephen went and stood on a high place and preached to everyone concerning Our Lord Jesus Christ. “My brethren, why have your evils increased so greatly that the whole of Jerusalem is in uproar? Blessed are the people who have never felt any hesitation in their hearts concerning Jesus Christ. For it was He Who bent the heavens and came down for our sins and was born from the Holy Virgin, the pure maiden who had been chosen from the beginning of the world. He took our ailments upon Himself and kept our sicknesses. It was He Who made the blind receive their sight. He cleansed the lepers and cast demons out from the possessed”. 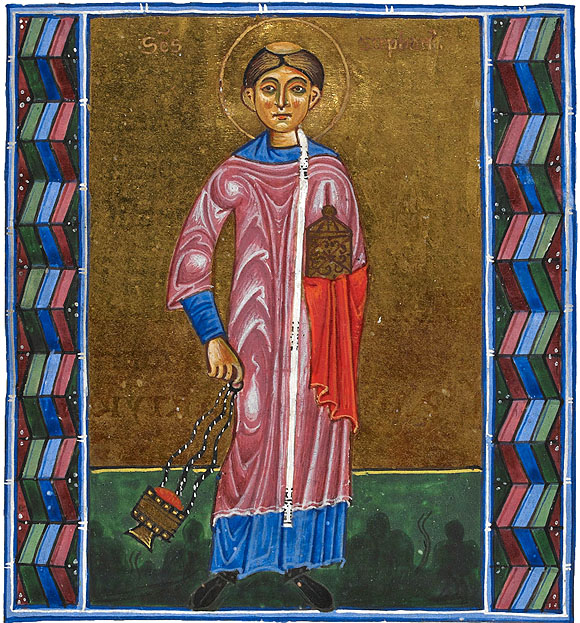 When the Jews heard this, they brought Stephen before the High Priests in the court, since they were unable to resist the wisdom and power of the Holy Spirit with which the Godly Stephen spoke. Then they brought false witnesses who testified against the Apostle in these words: “We’ve heard that he’s spoken blasphemous words against our city of Jerusalem and against God’s law”. When they’d said this and other things as well, as narrated in the seventh chapter of the Acts of the Apostles, everyone present turned their eyes towards Stephen and saw his face shining so brightly that it was like that of an angel. So, because they couldn’t bear the shame, they stoned him. All the while he prayed for them saying: “Father don’t hold this sin against them”. When he had said this, he fell asleep in the Lord. 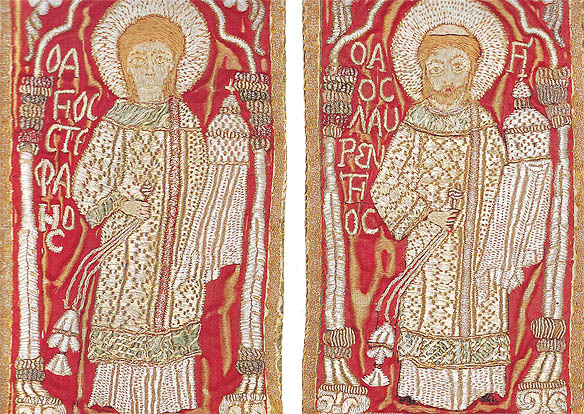 After Stephen had entered into the sweet sleep of martyrdom, devout men took up his sacred body and placed it in a box, made of the wood of the persea tree, that is the peach. When they had sealed it, they set in the side parts of the Temple. It was then that the teacher of the Law, Gamaliel, and his son Abibas came to believe in Christ and were baptized by the Apostles. The synaxis of Saint Stephen is celebrated in the church on a site close to where he was martyred, called Konstandiana. According to the most accurate chroniclers, Saint Stephen was stoned three years after the Lord’s Ascension.

When talking about Saint Stephen’s coffin, Saint Nikodimos seems to have confused two kinds of tree: the persea, Mimusops laurifolia,  and the peach, Prunus persica. 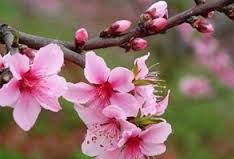 In Greek, the name “persea” could mean “Persian” as in Latin the “persica” in Prunus persica certainly does. So while the confusion is understandable, we are no nearer to knowing which tree it actually was. Interestingly, in the Church of Rome, Stephen is regarded as the patron saint of coffin-makers. WJL.