Prosecutor Recommends ‘Not Guilty’ in the Vatopaidi Case

The Public Prosecutor, Vasiliki Krina, has recommended to the Three-Member Court of Criminal Appeal that all the accused in the case of Vatopaidi be found ‘Not Guilty’.

According to the Prosecutor, on the basis of the evidence produced during the two-year proceedings none of the accused is guilty of punishable offences.

Indeed, the charges of bad faith, conspiracy to deceive, perjury and money laundering for which they were arraigned, were not confirmed at any point of the investigation.

In essence, the accused were simply executing government decisions, without duplicity, since they genuinely believed they were carrying out actions which were compatible with the law, said Mrs. Krina. 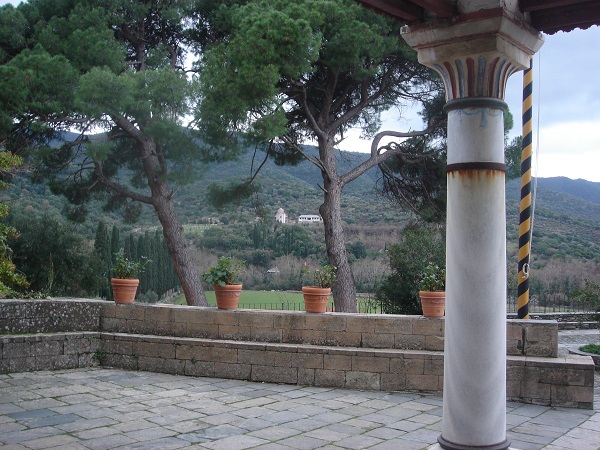 On the crucial issue of ownership of Lake Vistonida and the lands along its shore, the Prosecutor said it was up to the civil courts to decide.

As for Abbot Efraim and Father Arsenios, the Prosecutor stressed that:
‘The contacts they had with accused parties do not indicate that the monks encouraged them to perform punishable actions’.

‘They believed then and continue to do so, that the lands along the shore, as well as Vistonida itself, belong to them’, she added. There is no evidence that the monks influenced employees of the Public Real Estate Corporation, nor has it been proved that they had the opportunity to choose which properties would come into their possession as a result of the exchanges.

Given the problems connected to some of these properties, they were, in fact, more of a burden than a benefit to the Monastery.

‘How can it be proved that reputable officials, none of whom is distinguished for particular piety, were persuaded to conspire in the reduction of public property with no economic benefit or other motive, by two monks who have renounced the things of this world?’ asked Mrs. Krina

In conclusion, addressing the judges who will soon be called upon to render their verdict, she said:
‘From the moment I learned that I had been selected as the Prosecutor in this case, I was not interested in anything other than whether the behaviour of the accused, as presented in the charges brought against them, constituted the punishable offences attributed to them and whether these were provable.

In my opinion, they have not been proven. It is my recommendation that all the accused be declared innocent’.