Remembrance of God is instructive and creates humility

Christ transforms death into sleep, into dormition. When people die, the soul is temporarily separated from the body. The body is given over to decay and returns to the dust of the earth from which it was created. From there, God will re-form and resurrect our bodies at the Second Coming and they’ll be united in harmony with the souls, of which they’ll be the eternal temple. After death, the soul lives in expectation of the final judgment of God concerning eternal rest or eternal hell. People, as persons, don’t just disappear, but, freed from the problems of mortal, earthly life, live real life, as a foretaste of their final condition.

In the Orthodox faith, death is spiritual, not bodily. It’s the absence of communion with Christ, the Giver of Life. As the Church of the Resurrection and through the Gospel spirit which it preserves, its liturgical sense of time and the sacraments, the Orthodox Church gives spiritual meaning to the life of the faithful and puts them in touch with its head, Jesus Christ. After death, a soul which has been spiritually resurrected on earth doesn’t lose contact with Christ. Through biological death, we’re separated from the ‘Church Militant’ on earth and are born into the ‘Church Triumphant’ of Divine Grace, love and bliss. 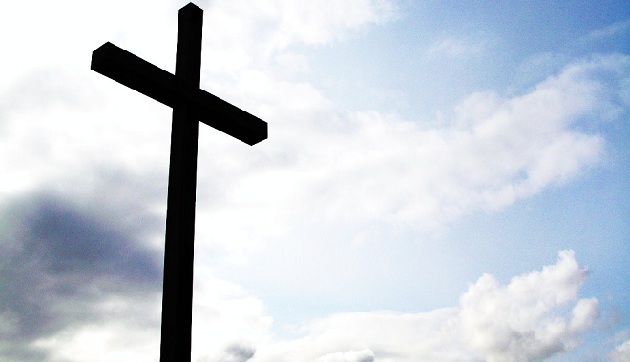 Communication between the two Churches is through Christ. According to the Fathers, the departed souls, by God’s grace, retain some capacities, such as memory, reason, perception, sight, hearing, emotions and free will, in a special form which is different from that which they had on earth. So they’re able to communicate with the living. They can see and hear people and understand their problems. Depending on the boldness which each soul has as regards the Lord, it can intercede for its friends and relations, as well as those on earth in general. By the same token, through memorial services, the supplications of the Church and our personal prayers on behalf of the departed, we’re able to ask God’s mercy for them, bringing them relief and comfort.

2.3. The Christian attitude to death

Be that as it may, the death of a person is unquestionably an event which causes sorrow, sadness and profound pain. It’s felt as a tragedy, rather than the natural end of existence, because it destroys a person who had been created in the image of God. For Elder Sophrony, death is an absurd and unnatural phenomenon, opposed to our true destination. It’s this tragic nature of death that brought Christ Himself to tears when He stood before the tomb of His friend Lazarus.

But the full experience of death is that it encourages us to respond to Christ’s call and to make His victory our own. In this way, even though death is thought to be our last and greatest enemy, it is, at the same time, a benefit. Through the remembrance of death, we’re instructed, humbled, we feel our wretchedness and are given the opportunity think about the real meaning of life. We’re brought to spiritual vigilance, to a more active struggle against the passions and sin. The present life is seen and evaluated as a preparation for the future, eternal and real life.