The Theology of Gender – 21. The institution of marriage in modern society

Today’s situation in society, and the increased number of divorces reflect the spiritual failure of this world. According to Elder Aimilianos, former abbot of Simonopetra monastery, “A worldly marriage, as it is understood today, can only have one characteristic – the murder of a person’s spiritual life. Thus we must feel that, if we fail in our marriage, we have more or less failed in our spiritual life… Success or failure, progress or ruin, in our spiritual life, begins with our marriage.”[1]

The phenomenon of the breakdown of the institution of marriage is escalating in modern times. According to studies, divorce is somehow inherited by the children. Instead of being trained to become mature spouses in their marriages, the children are trained by the example of their parents for the opposite. Among adult children of divorced parents, 40% of them eventually divorce and only 36% of children of divorced couples have happy marriages. On the contrary, among adult children from intact families, 9% of them divorce and 73% of children of intact families have happy marriages.[2] 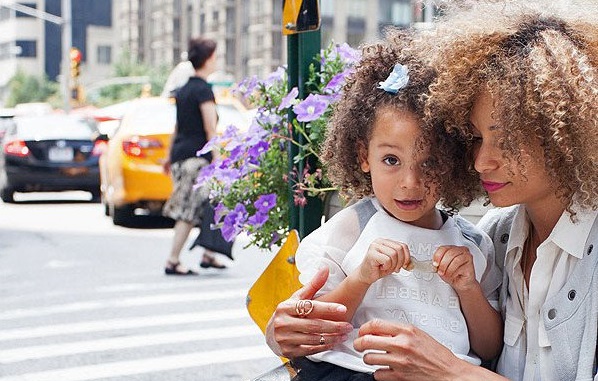 Although divorce seems to be the solution to the problems of the couples that experience difficulties in their marriage, remarriage brings more difficulties. While 40% of first marriages end in divorce, 60% of second marriages end in divorce. In addition, compared to children living with both biological parents, children in stepfamilies tend to have more struggles with behavioral problems, emotional well-being, and academic achievement.[3] They also show more signs of depression and are at greater risk for developing emotional problems. Likewise, adolescent stepchildren are more frequently engaged in drug and alcohol use as well as premarital sexual activity as compared to children living with both biological parents.[4]

From the aforementioned encyclical of the Greek Orthodox Archdiocese it is evident that divorce is not given to the guilty party, and “a second marriage is permitted in certain cases.” Moreover, “there are certain instances when a second marriage is never permitted. This is especially true for a marriage that will lead to derision and complete defilement of the sanctity of this sacrament.”[5] The document does not specify the cases in which second marriage is not permitted and does not mention the penances for those entering into multiple marriages; consequently one must refer to the primary sources of Canon Law for these cases.

Although the Church upholds the teachings of our Lord for the institution of marriage, reality appears to be far away from this spirit, and pastors have to exercise all their sense of discernment in order to approach this difficult issue. It is much more difficult to maintain a Christian ethos in this society, and the main effort of the Church should be to enlighten her flock to rediscover and maintain the precious heritage that is entrusted to her.

Modern couples should realize that “the companionship of man and wife is called a ‘yoking together’ (συζυγία), that is, the two of them labor under a shared burden…it is an adulteration of marriage for us to think that it is a road to happiness, as if it were a denial of the cross”[6] and also the teaching of the Church that the husband is the head of the wife does not present the Christian approval of women’s discrimination. On the contrary, the Fathers, centuries back, realized that the balance and stability of the family is maintained by a structured hierarchy. In a democracy, as the family should be, there is not ισότητα (equality) because not everyone has the same responsibilities and rights, but there is ισοτιμία which means everyone has the same honor and respect, because respect is the guardian of love. Modern psychologists reaffirm that “husband is an equal to his wife, a partner, who is the head of the woman. This headship is one of service and love.”[7]

The institution of marriage in modern society is wounded because of many factors. Couples do not believe that “marriage is first of all a journey of pain; second a journey of love; and, third, a journey to heaven, a call from God.”[8] Marriage in Orthodox theology is understood as a way of salvation through a sacrament that was instituted by God. The main pastoral care for the Church should be to teach her children to rediscover and apprehend the holiness of the union of man and woman in marriage. Similarly, the application of the canons concerning issues of marriage should be done with the aim to preserve the value and dignity of this sacred institution.