Luther and the factors affecting preaching in medieval Germany

1. The rhetorical environment
On the eve of the Reformation, at the end of the 15th century, preaching in Germany presents the following picture [26]:

a) Itinerant preachers attracted crowds of people in open-air settings to inspire them, in return for general absolution of sins, to fight against the Turks, who had conquered the Christian East and were the enemies of the Lord and His Church,. The famous orders of preachers (Dominicans, Franciscans and Augustinians) had undertaken the systematic education of these preachers.

b) The sermo modernus satisfied the needs of scholasticism, but to the detriment of the Biblical text, whereas the Biblical homilia antiqua had come to be regarded as simplistic. At the time of Luther, the subject of sermons came from the life of some saint, from some dogmatic issue, liturgical practice, moral notions or pious practices. 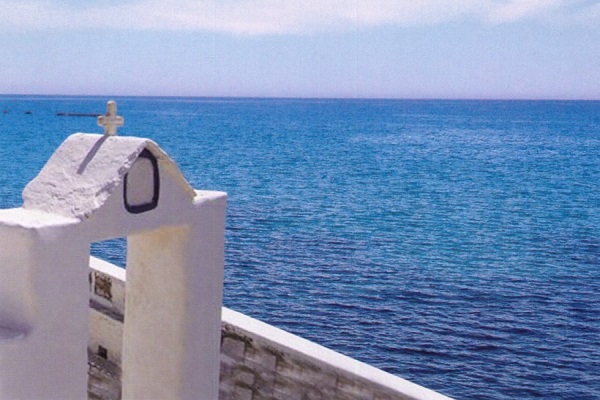 c) The influence of mysticism on the sermons. At the opposite pole to scholasticism, with its rational arguments and polished style, the mystics (Meister Eckhart, Johannes Tauler and Henricus Suso) emphasized emotions in their sermons, with lots of repetition and no internal structure. Christ’s Passion moves the faithful and brings them to an ecstatic comingling with the Suffering Lord. This movement provoked a good many negative reactions in the institutional Church [27], but the sermons of the mystics made it possible for criticism to be expressed from the pulpit not on the teaching of the Church but on the way this teaching was applied [28].

In general terms, the sermons Luther attended in his youth abounded in gloomy descriptions of the dark kingdom of the demons where souls were tortured, in thrall to their sins. References to Scripture were unrelated to the rest of the context of the sermon and were used indiscriminately to support the moral teaching of the preachers. Scripture in services had been restricted to readings and hymns, since the sermon had, in essence, lost its power. Luther didn’t need to teach God’s people that the Bible is the truth, but rather what this truth is. At this same period, the allegorical method of the Alexandrian School was dominant, with its fourfold approach to interpretation: linguistic, allegorical, moral and reductive [29]. While not ignoring this, Luther himself was more committed to the linguistic interpretation of the Biblical text.

The homiletic atmosphere at his time was really appalling. Parish clergy were uneducated, while the ordines mendicantes had proved to be in collusion with the Pope’s misconduct and in favour of indulgences- forgiveness of sins on payment of a sum of money- which made them hateful to people [30]. On the other hand, large churches introduced the position of ‘preacher’, who had fewer liturgical duties and a good knowledge of theology [31]. Sponsored by the laity, such preachers travelled around various regions in order to boost the morale of the faithful and establish the Reformation more firmly. Naturally there were bitter clashes between, clergy, mendicants and paid preachers, but the financial power of the sponsors was decisive.

2. Luther the Preacher (1483-1546)
Onto this stage strode Luther the preacher, having studied the trivium and quadrivium in both his home town of Mansfeld and in Magdeburg, philosophy in Erfurt and theology in Wittenberg. He saw himself mostly as a preacher, even though his daily needs were met from his capacity as an academic [32]. Students of his work have identified three stages in his homiletic career [33]: the monastery period (1512-15), the mystical period (1515-17) and the transitional (1518). The first period is noted for its use of logic, authority and analogy. In the second stage, Luther begins his critique of Papal abuses. In the third, after the proclamation of his positions at Wittenberg (1517), his critique was extended and, at the same time, the content of his sermons took on an intensely instructional/catechetical nature. After 1519, his sermons explain the Biblical text or have a purely catechetical purpose.