Does God abandon us? 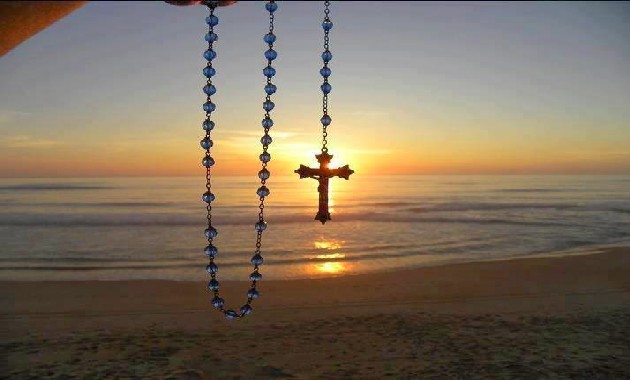 In the beginning we’re drawn by God with the gift of grace, and once we’ve been drawn to Him, then starts a long trial period. Our freedom and trust in God are tested, and tested hard.

At first, our petitions towards God, whether small or great, even our pleas which have only just been expressed, are usually fulfilled in a swift and marvellous way by God.

When the period of trials comes, however, then everything changes and it’s as if the heavens are closed and He’s deaf to all our supplications.

For fervent Christians, everything in life becomes difficult. People’s behaviour towards them worsens: they cease to respect them; don’t make allowances for them as they do with others; and pay them less than the legal minimum wage. Their bodies become susceptible to diseases. Nature, people, everything turns against them.

Even though their natural talents are no fewer than those of others, they don’t find favourable conditions to put them to use. On top of that, they endure many attacks from demonic forces and the final blow is the unbearable sadness caused by Divine abandonment.

That’s the height of their suffering, because the whole person is afflicted on every level of their being.

Does God abandon humankind?.. Is this possible?..

And instead of the soul experiencing God’s proximity, in its place comes a feeling that He is infinitely far away, so far that He’s unreachable, beyond the astral worlds and that all appeals to Him are helplessly lost in the vastness of cosmic space. The soul internally intensifies its cry to Him, but sees neither help nor attention as yet. That’s when everything becomes burdensome.

Everything’s accomplished with a disproportionate amount of effort. Life is filled with toil and we experience a churning feeling that God’s curse and fury are weighing down on us.

When all these trials have passed, however, then we see that God’s marvellous providence has been carefully protecting us in every aspect of our lives.

Experience of a thousand years, [Saint Silouan is speaking as a Russian and this was the length of time from the conversion of the nation to Christianity] handed down from generation to generation, says that, when God sees the faith of the soul of those struggling for Him, as He saw Job’s faith, then He leads them to abysses and heights that are inaccessible to others.

The stronger and more complete our faith and trust in God, the greater the measure of the trial and the plenitude of experience, which can become extremely profound. Then it becomes clear that a limit has been reached, one which humankind can’t cross.