The Perspective of the Two Elders 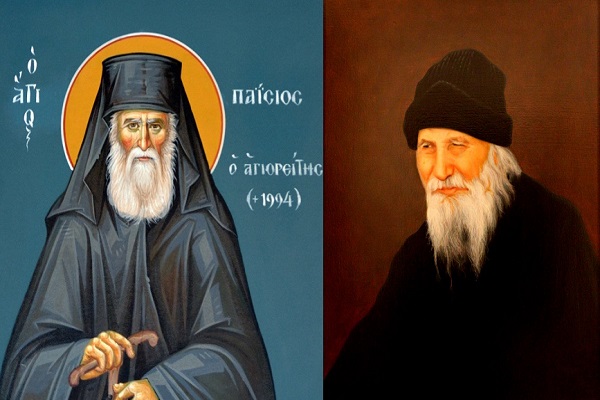 It was a pleasure to see how Elders Paisios and Elder Porfyrios thought about each other.

One of the monks said to Elder Paisios: ‘I’d like to talk to you about something I’ve discussed with Elder Porfyrios’.

‘If you’ve talked to Elder Porfyrios, you don’t need to talk to me as well, because he’s a coloured satellite television and I’m only a black and white set’.

That was the humble view of the Elder.

On the other hand, Elder Porfyrios told us:

‘The Grace that Elder Paisios has is worth more than mine, because he’s acquired it through great efforts and ascetic sweat, whereas God gave me mine completely for free, when I was still very young, simply so that I could be of help to the other monks’.