Writing to someone on the subject of confession, Saint Nikolaj had this to say:
You want to know if confession is so important. At one time you used to go more frequently for confession, but you stopped because somebody mocked you for it. You shouldn’t have stopped. Who haven’t people mocked? Do you know what the most perspicacious of all people said: ‘Woe to you who are laughing now, for you will mourn and weep’ (Luke 6, 25). You write that, apart from your trade, you’ve also got a vine which is very productive because you look after it well. If somebody else had a vine, abandoned it and then mocked you for taking care of yours, would you throw your hands in the air and give up on looking after it? I’m sure you wouldn’t. 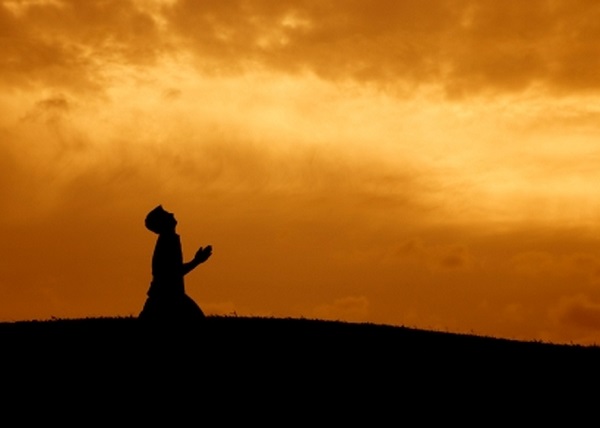 So how can you haver as regards the cultivation of your soul, which is more important than all the vines in the world? When you die, you’ll take your soul with you, but you’ll leave the vine behind. And of all the hard work we do on earth, the labour we put in for our soul is the most sensible. So go back to your earlier efforts for your soul and start confessing again.

Sins grow rank and multiply if they’re kept secret. As soon as they see the light, they wither and die. Don’t tell me you don’t have any sins. Read what the righteous David says in the Psalter ‘Behold I was shapen in iniquity and in sins did my mother conceive me’ (Ps. 50, 7). And don’t tell me you confess your sins directly to God Himself, so there’s no need for you to confess to another person. Who was more righteous than the Apostle Paul? But Paul himself had committed a sin when he was still Saul, before his call to be an apostle, and he confessed this sin publicly, not only one time but often, and not only before believers but also to pagans. He writes to the Galatians, who had been baptized: ‘For you have heard of my former life in Judaism, how I persecuted the church of God violently and tried to destroy it’ (Gal. 1, 13). He also told the unbaptized King Agrippa.

Given that Saint Paul acted in this way, why do you keep the wounds of your soul hidden? Why allow the serpents to multiply in your breast? Because somebody mocked you? If they mocked you once, they might do so for ever. Pray to God in secret for that person. They may repent and expose their sin with tears. What is more unstable than human thought? There are so many people who repent in the evening over words they’ve said during the course of the day. So, as regards your soul, don’t listen to what any and every body casually tells you, but heed what the Church of God preaches. Talk to spiritual guides who confess people and they’ll give you many examples of how relieved people have felt after they’ve confessed from the heart.

It’s not a myth, but the bare truth that many people, on their death-bed, after many hours of anguish, have been able to depart this life only after confessing their sins to a priest. I myself could give you examples of this because I was present as an eye-witness. Our God is the God of mercy and goodness and wants the salvation of all people. But how can we be saved if we deliberately don’t make the distinction between sin and God’s righteousness? If we don’t reject sin and don’t recognize God’s righteousness?

We will go to God’s judgment with whatever we’re carrying in our soul. If it’s sin, then with sin; if it’s righteousness, then with righteousness. God awaits the repentance of every mortal person, and repentance involves confession of our sins. And since, on any day and at any hour the angel of death may come and receive our soul, the Church recommends frequent confession and even more frequent Communion.

May God enlighten you and bless you.