Indifference to those who are sinning is itself a sin

In Leviticus, the Lord orders: ‘Rebuke your neighbour frankly so you will not share in his guilt’ (19, 17). And in the Gospel, too, the Lord commands: ‘If your brother sins against you, go and tell him his fault, between you and him alone. If he listens to you, you have gained your brother. But if he does not listen, take one or two others along with you, that every charge may be established by the evidence of two or three witnesses. If he refuses to listen to them, tell it to the church. And if he refuses to listen even to the church, let him be to you as a Gentile and a tax collector’ (Matth. 18, 15-17). 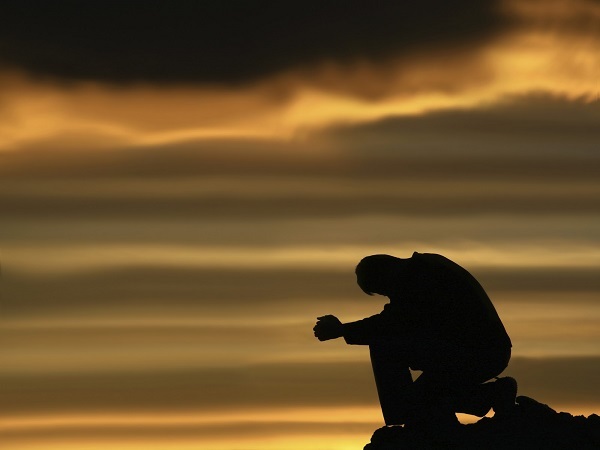 So it’s obvious from these Scriptural texts that not only should we not be indifferent to those in sin, but we should even rebuke them. Otherwise we’ll be sinning as well and will be punished for not rebuking our sinning brother or sister in Christ. Saint Basil bases this opinion of his on further passages from Scripture, emphasizing that if you want to know how much a Christian will be condemned for not rebuking a sinner (with love and gentleness, of course) you need look no further than the Lord’s answer, which is of a general nature, according to which: ‘but whoever disobeys the Son will not see eternal life, for God’s wrath remains on them (Jn. 3, 36).

And then we can learn from stories told in both the Old and New Testaments. Saint Basil mentions, for instance, the case of Achar, who stole a wedge of gold and a mantle. God punished the whole of the people of Israel, even though they didn’t know he was guilty, or what he was guilty of, until Achar was found out and suffered a terrible fate, together with the whole of his family (Joshua 6-7).

After the case of Achar, Saint Basil refers to that of the priest, Eli. Eli knew his sons were sinning and spoke to them about it (I Kings 2), but didn’t punish them and didn’t really pursue the matter. This angered God to such an extent that he destroyed the people, together with his sons. Even the ark of the covenant passed into alien hands, while Eli himself died a wretched death.

After mentioning these two characteristic examples, Saint Basil concludes that if the wrath of God was expressed so forcefully against those who didn’t agree with the sinners and against those who opposed the sin and protested against it, what shall we say about those who know people who are sinning, know the sin, but are indifferent to both. They will certainly be punished severely for their lack of concern. This is what Saint Paul is addressing when he says: ‘…instead of being filled with grief and seeing to it that the man who did this is removed from among you?’ (I Cor. 5, 2). This is confirmed by Saint Paul when, again addressing the Corinthians who were concerned about the sinner, said: ‘See what this godly sorrow has produced in you: what earnestness, what eagerness to clear yourselves, what indignation, what alarm, what longing, what concern, what readiness to see justice done. At every point you have proved yourselves to be innocent in this matter’ (II Cor. 7, 11).

Another Father of the Holy Church, Saint John Chrysostom takes a different view, very human and ecclesiastically sound: that of the expression of love for those in sin and for the Lord Jesus. He says that indifference on our part towards those who are sinning demonstrates that we don’t love them and also that we don’t love the body of the Church, of which the sinners are members. He calls upon us to show an interest in our brothers and sisters who have sinned and to rebuke them, but calmly and with good sense, not in a spirit of anger. 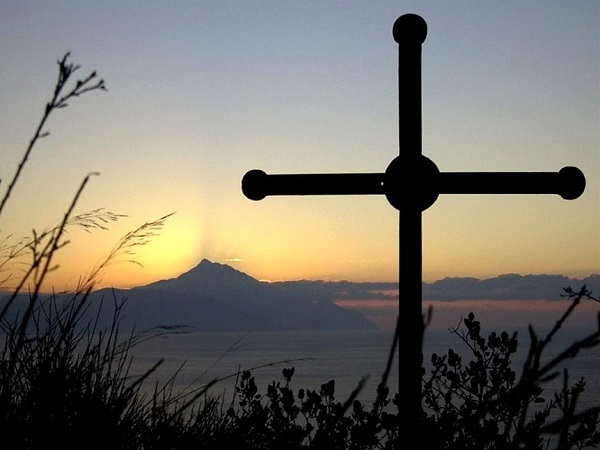 We shouldn’t say that we’re not interested in what others are doing, nor say that each of us will bear the burden of our own sins. (Gal. 6, 5). We’re also guilty if we see others going astray and don’t bring them back onto the right path. In fact, if, according to Mosaic law, we shouldn’t be indifferent even towards an animal belonging to our enemy, how will we be forgiven by God if we’re indifferent not towards an animal, nor even towards the soul of an enemy who is lost, but towards the soul of a friend (and our brother or sister in Christ)?

We can’t, therefore, use Cain’s excuse, when he said to God: ‘Am I my brother’s keeper?’ and so say that we’re not interested in people who are sinning. Chrysostom considers this attitude not merely unacceptable but inhuman and in conflict with that of the Church. He stresses that all wickedness arises from the fact that we consider as foreign something that belongs to our own body. He goes on to say: ‘So don’t be inhuman, uncaring or indifferent. Because the words you speak are words of great harshness and indifference, as is shown by the following: if a part of your body is suffering from an illness, why don’t you say that you’re not interested? Why don’t you ask how we know that we’ll get well if we look after ourselves and show an interest? In fact you everything you can so that, even if you don’t get better you can’t berate yourself for not doing something you should have. If we take such good care of the members of our body, is it right to ignore the members of Christ? How will we be forgiven such a sin? If I can’t soften your heart by telling you to take care of the sick member of your body (the person who’s sinning), I’ll remind you of the body of Christ so that you’ll improve at least out of fear. Because wouldn’t it be horrific for you to look on Christ’s rotting flesh (the sinner) and still be indifferent? If you had a servant or a donkey with a wound that was rotting, you wouldn’t let it go untended. Yet you’re prepared to walk totally unconcerned, past Christ’s flesh, which is horribly infected. Don’t you think you deserve to be struck by a thousand thunderbolts for the way you’re behaving?’

And he concludes: ‘This is why everything’s upside down: because of our indifference and inhumanity’.