Dear readers, by God’s grace, here we are at the start of a new year, only a few days after the last one ended. We’ve been here before and have shared thoughts and resolutions for a better year in all aspects of our life. In our first article for the new year of the Lord (or better, for us, ‘with the Lord’) 2019, we’ll discuss the title. Certainly, it’s a polite and wonderful custom to exchange good wishes with other people, one which we all enjoy doing, but, if we’re content with that, in the long term it becomes at the very least an incipient illness which, unfortunately is persistent and general and which, because it’s unobtrusive, is hard to identify. If we sit down and reckon up how many good wishes we’ve given or received- verbally, in writing or pictorially, through the internet or our cell phones- we’ll see that we have a surfeit of good wishes, but we’re suffering and starving from a lack of good deeds […] 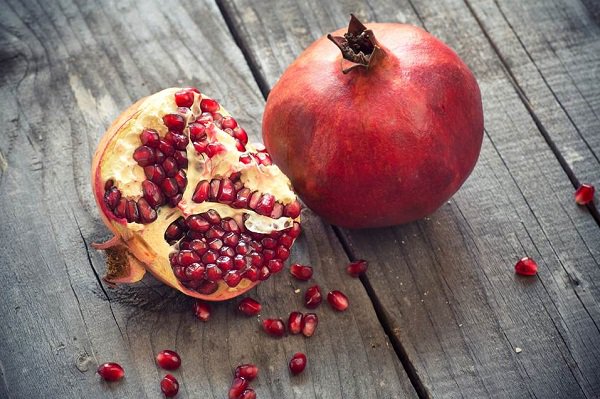 We stress this particularly so that people don’t think that the Church just prays and blesses, without doing anything else. It is, of course true that its pastoral task (the multi-faceted work it performs on behalf of people in need) always begins with an appeal to Divine Grace, through the sacraments and services of the Church. Christ emphasizes this strongly: ‘Without me you can do nothing’ (Jn. 15, 5). And we also say: ‘Start with God’. That’s where we begin and then we go on to work with people.

So the problem isn’t that we wish for something; it’s that we shouldn’t stop there. As far as we’re concerned we should apply the old saying: ‘God helps those who help themselves’. In Aesop’s Fables, there’s the story of a rich Athenian man who’s shipwrecked and who, instead of trying to swim, keeps imploring the goddess Athena to deliver him, without the slightest effort on his part. Often in our lives we’re like that drowning man. We have greater or lesser concerns and should act, but we’d rather stick our head in the sand or demand that other people assume the responsibilities which are really ours. And, on the pretext of piety, we may even assign these responsibilities to God. 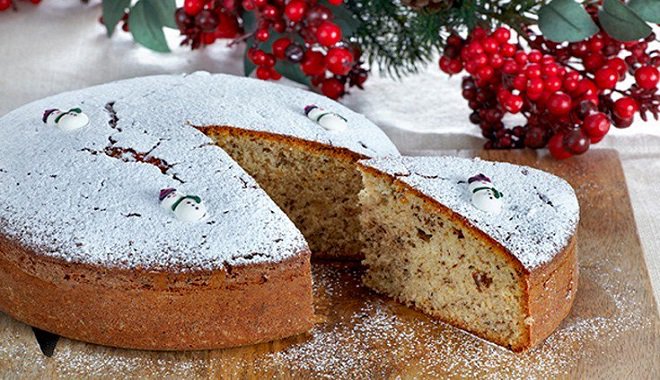 To be honest, isn’t it inconsistent of us to wish for world peace, but through our vote or our silence, to allow the geo-political interests of states to prevail and to apply the law of the rich to the detriment of the poor? In the society in which I live, how can I oppress those in inferior positions or other fellow human beings? Isn’t it contradictory to wish ‘Good Health’ just when we are, or are about to become, under the influence of alcohol and a host of other gastronomic excesses and ‘festal’ peccadillos? How can I have health when I do the opposite to what the human organism naturally wants? Isn’t it contrary for me to wish for love to prevail, but without cultivating humility? My inflated ego is unable to see other people as equals, but looks on them rather as possessions from which I can take something (instead of offering it to them). Isn’t it odd that I should wish for happiness but, in practice, identify it with consumerism, lots of money, worldly enjoyments and sensual delights, which bring us temporary pleasure but quickly backfire and overwhelm us? Finally, isn’t it strange that I should require that something in our life should change, when, in practice, I mean that everything and everybody should change, but not one jot of my character or my goals.

My friends, if we really want things to change and improve in 2019- and more generally, in all the years God will allow us to continue to live- let’s all make a really good effort, one that’s fitting and commensurate. The Bishop in his see; the priest in his parish; parishioners in whatever post the local church has entrusted them with: all together in the country and world in which we live. If we do what we can in practice, then we can wish and pray for those things which exclusively depend on and concern other people and God. Let’s do just a little, but all together. Then it’s certain that 2019 will be better than 2018. And even if it’s not, we’ll have the satisfaction of knowing that we did what we could. My friends, may you have a fruitful and blessed new year.