Miracles and Spiritual Experiences: the Power of God or Products of the Brain?

Over the course of the centuries there have been many who’ve sought some kind of sign, a miracle, either to convince them to believe in God or to strengthen their existing faith. This is certainly still true today: we want to confirm God’s existence and think we can do so if another world is revealed through the senses via a miracle or some other spiritual experience. The revelation of this other world would bring us to certain faith in God*. Of course, in the Orthodox Church, this is not the way we discover God and are united to Him. In the Church, there’s the path of asceticism, that is cleansing, enlightenment and glorification. Nevertheless, there are also a good number of instances where the Lord has permitted some kind of miraculous sign, for the good of certain people who, in this way, either came to believe in God or turned away from some religion or heresy and became Orthodox. 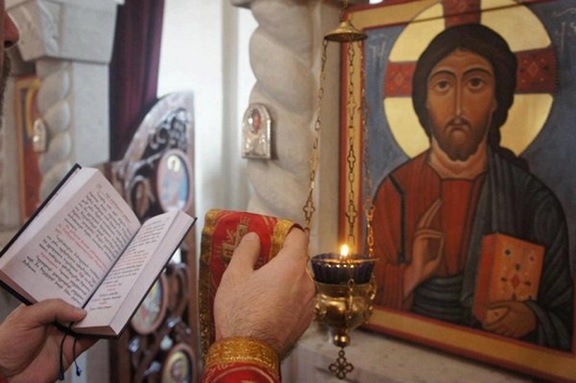 But even with the existence of miracles, there are many who continue not to believe and to consider anything spiritual to be an illusion. Nowadays, though, there’s also another trend: it doesn’t deny miracles and spiritual experiences; it confirms them, though with the proviso that it considers them the product of the human brain and will. In this way, people don’t accept the existence of God and the spiritual world, but attribute any sort of spiritual experience to psychological factors. They interpret all these phenomena on the basis of psychology and neuroscience.

There are scientists and, indeed, theologists, mostly of Protestant persuasions, who have used the advances in the neurosciences to produce studies on precisely this subject. They’ve concluded that spiritual experiences and visions arise from the stimulation of certain areas of the brain. In the course of prayer, meditation or absorption in a religious ritual, the temporal lobes, the lentiform nucleus, the prefrontal cortex, and Broca’s area (responsible for speech) all come into play. According to the conclusions which have been formed, stimulation of these areas results in the creation of spiritual experiences. Interested parties have reached these conclusions because of research they’ve carried out. Thus we have, for example, Andrew Newberg and Eugene D’Aquili who have noted that at a time when we’re meditating, there’s a significant change in the neural activity of the frontal and parietal lobes and lessening of the blood flow to the amygdala. This results in false, ‘spiritual’ feelings, such as serenity, the sense of transcending space and time, the feeling of unity ‘with all beings’, of an experience which can’t adequately be explained. Another example is that of Jeffrey Anderson, who used brain imaging technologies to examine the minds of 19 Mormons. He confirmed that spiritual feelings activate the lentiform cortex, which is a vital region of the brain in the cycle of processing rewards and pleasures. Apart from this cycle, the inner prefrontal cortex is also activated. This is a complex area of the brain which, among other things, is involved in evaluative and moral judgements. 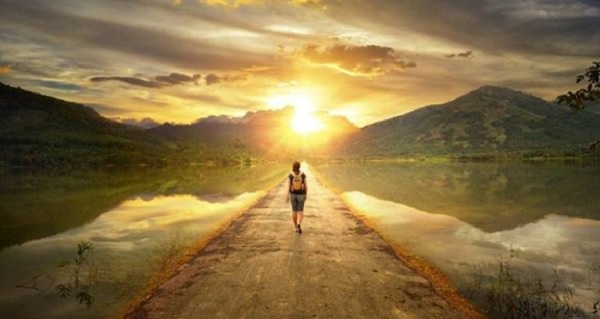 These are two characteristic examples of research which has been carried out so far. Obviously there are many others, but since the conclusions they reach are much of a muchness, we need not present them in detail here. In other words, spiritual experience is attributed to stimulation of particular areas of the brain, miracles are regarded as a placebo effect, and the existence of the soul, at best, is no more than a part or function of the brain [1]. God doesn’t exist, and if He does, it’s within the brain, a product of its networking. In general, there’s a prevalent view of God and anything spiritual as something very vague and confused…

It’s obvious that these positions don’t sit well with Orthodox teaching. In any case, Newberg himself accepts that he’s been influenced by Eastern religions. The research projects which have been carried out have involved a variety of religious groupings, none of which, however, were Orthodox. This is the crux of the matter. None of the findings of the reports includes anything of the Orthodox spiritual experience, which reveals that much of what happens in Orthodox Christianity cannot simply be attributed to the workings of the brain, but transcends it [2].

1. So, for example www.wired.co.uk/article/mormons-experience-religion-like-drug-takers-feel-highs-neuroscientists-say [WJL].
2. As Mr. Karakostas points out, these research projects are all well and good but they don’t actually take us very far. They might explain, for example, Saint Porfyrios’ immediate and heightened interest in the plight of a man who phoned from afar to say that a particular village was suffering from lack of water. They are of no value at all, however, in understanding the fact that the saint then described the village- which he’d never been to- and told the man to dig in a precise location where he would find water. Which he did [WJL].