One of the brethren was troubled and went to see the Elder. He begged him: ‘Elder, say a prayer for me to be rid of my sadness’. He put his hands on the man’s head and prayed as he usually did. Then he said to him: 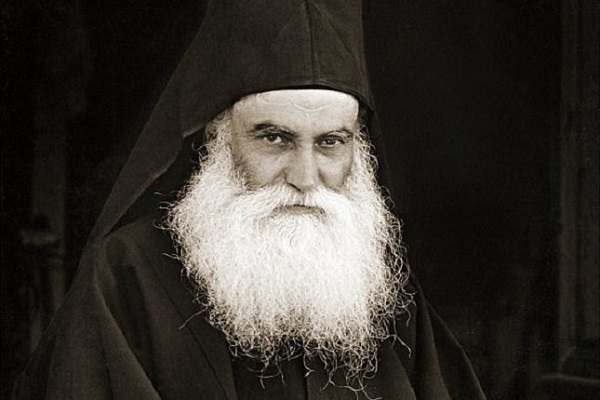 While he was recounting this, his face was full of grace.

‘Son, entreat God to show you the “bridal chamber” of your soul, as well’. On another occasion, he revealed that Christ had appeared to him and had shown him the imprints of the nails. Saint Efraim approached with great reverence and venerated them.

The Elder would often tell of his experiences of Grace in order to give succor and consolation to the brethren.