In 1919, after the end of World War I, the cream of the intellectuals of that age (including Bertrand Russell, Albert Einstein, Stefan Zweig and many others) added their names to a declaration called the ‘Declaration of the Independence of the Spirit’*. Among other things it says:

‘Most of the intellectuals placed their science, their art, their reason, at the service of the governments…They have worked to destroy mutual understanding and mutual love among men… Now… the victors and the vanquished emerge equally stricken, impoverished, and at the bottom of their hearts (though they will not admit it) utterly ashamed of their access of mania. 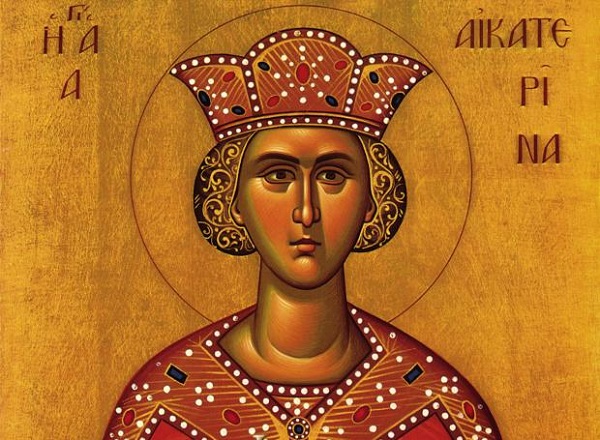 Arise! Let us free the Spirit from these compromises, from these unworthy alliances, from these veiled slaveries! The Spirit is no one’s servitor. It is we who are the servitors of the Spirit… Our role, our duty, is to be a center of stability, to point out the pole star, amid the whirlwind of passions in the night’.

Fine words, but vague and abstract. In the first place, we have to ask ourselves ‘What is this strange Spirit that we’re supposed to be serving? What’s the center of stability and the pole star that’s lighting up our night. Doubtless, the only pole star they’d have accepted would have been the mind and imagination of each of them… Which is why, a mere twenty years later, the world was once again overwhelmed in the incomparably worse horror of a new war.

• There’s only one Spirit that it’s worth serving- the Holy Spirit, Who is neither breath nor dove. He’s an actual Person. He is the true God
• This Holy Spirit doesn’t need us to ‘liberate’ him. On the contrary, it’s He Who frees us from the bonds of delusion and of slavery to human passions.
• It’s only of this Holy Spirit that the fruits are true peace, real joy and genuine love- priceless gifts that no war can deprive us of, any more than death itself can.
So, filled with this Spirit, Saint Katherine dared to stand up to a whole empire. And with the power of this Spirit she was able :

To ‘stifle’ all the intellectuals who wanted to hand off onto her their own poor spirit of demonic ‘wisdom’, according to which you’re clever if you find a way to enjoy worldly goods.

To convert to faith in the One True God those who were prepared, in all sincerity and without prejudice, to listen to the her personal testimony.

To suffer horrific tortures for her faith in the true God and to go to her death with her head held high, knowing that eternal life is the true life.

Her life and martyrdom are the most vibrant declaration of true human independence and real freedom. It’s a declaration of genuine humanity. Humanity in the ‘image and likeness of God’.