The virtue of virtues 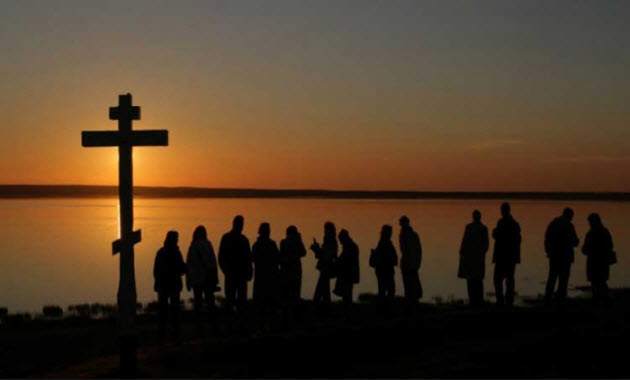 As the God-bearing Fathers say, when the intellect forgets the purpose of piety, then even an action which is demonstrably virtuous becomes useless. And those that are performed without discernment not only are of no benefit but are actually harmful. The opposite is true of those which are thought to be bad, but which are performed with a pious intent. Like the man who went into a brothel and dragged a harlot out. From this it’s clear that those people are not generous who’ve occasionally given charity, nor are they chaste who restrained themselves a little, but rather those who worked away their whole life at virtue, with sound discernment. Because discernment is the greatest of all the virtue, since it is the queen, the virtue of virtues.