Elder, did you tell anybody that war’s coming? That’s what we’ve heard. Is it true?

I haven’t said anything, but people say what they want. Even if I knew something, who would I tell it to?

If people didn’t have this … ‘benign’ attitude as regards sin, they wouldn’t get as far as this barbaric thing. Even more barbaric is our moral turpitude. People are being destroyed, spiritually and bodily. Somebody told me: ‘They say Athens has become a jungle’, but nobody leaves. They call it a jungle but they all crowd in there together. What have people become? They’re like animals. You know what animals do? First, they go into the stable, and they produce dung and urine… Then this manure starts to break down. As it does so, they feel the warmth. They haven’t the heart to leave the stable so they’re content to stay there. I mean, it’s the same with people. They know the warmth of sin and they haven’t the heart to abandon it. They know it stinks but that warmth stops them leaving. But if somebody goes into that stable, they won’t be able to stand the stench there. But if you’re in the stable all the time, you don’t notice because you’ve become used to it. 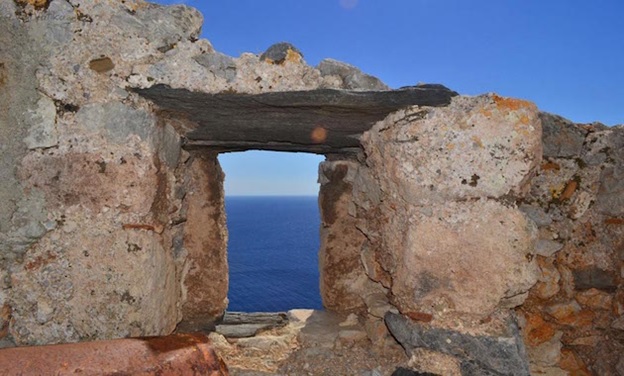 Elder, some people say: ‘Is it only today that people are sinning? What about what happened in Rome?’

But in Rome, let’s face it, they were pagans, and what Saint Paul said was for the pagans who’d been baptized but who had bad habits. We shouldn’t take the degradation of each era as our example. Today, they’ve made sin fashionable. You can see, we’re an Orthodox nation and yet look what we’re like. So what do you expect from the others? And the worst thing is that, with people today, since sin’s become fashionable, if they see people who aren’t carried away with current trends, who don’t sin, who are a little bit devout, they call them ‘senseless’ and ‘backward’. If you don’t sin, these people consider it an insult, yet they think sin is progress. This is the worst thing of all. If only the people who are living in sin today would at least acknowledge it, God would show mercy to them. But they justify the unjustifiable and heap praise on sin. This is the greatest blasphemy against the Holy Spirit: thinking sin is progress and calling what’s moral ‘the establishment’. This is why those who strive in the world and preserve a pure life have a great reward and are of great worth.

Once upon a time, if somebody was a pervert or a drunkard, they’d have been ashamed to go out in public, because people would have scorned them. If a woman was a little ‘conflicted’ she wouldn’t have gone out. In a way this was a brake. These days, if you’re living right, if a young girl, for example, is devout, they say: ‘Where’s she at, for goodness sake?’ In general, even if poor secular people commit a sin, they feel their sinfulness, they lower their heads and don’t make fun of somebody who’s lived spiritually. Instead they’re proud of them. But people today feel neither guilt nor reverence. They’ve razed everything to the ground. If people don’t live a secular life, they mock them.