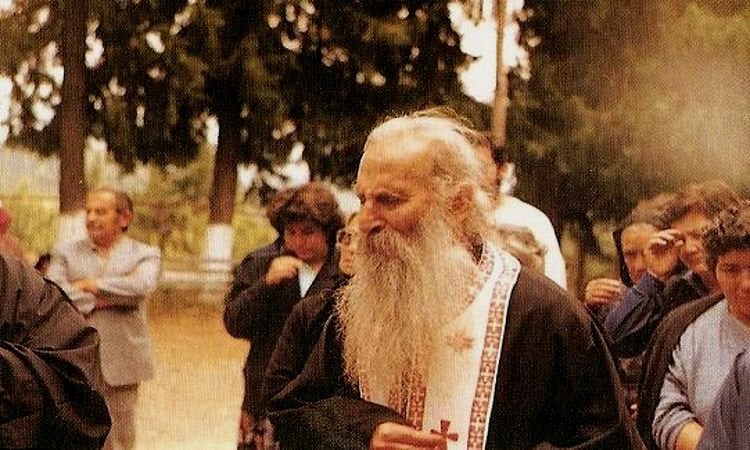 People often cast aspersions against priests. But priests are people, as well. If one person makes a mistake in life, that doesn’t mean that everybody’s to blame. A priest might err, as well, but that’s not the fault of all other priests. ‘Don’t judge, that you be not judged’, says Christ. Because one day we’ll be judge by the same measure by which we judged others. Who are we to judge? Let us pray that God will illumine every person. As much as we can, let’s forgive.