Ungrateful People are never Satisfied, they Complain about Everything

When you see people who are very worried, troubled and sad, even though they want for nothing, you should know that they want for God.

If people have everything- material goods and health- but, instead of being grateful to God, make absurd demands on Him, they’re going to hell in a handcart.

If people are grateful they’re satisfied with everything. Every day they think about what God’s given them and they enjoy everything. But if they’re ungrateful, nothing pleases them. They complain about everything and are in a constant bad temper. Let’s say they don’t appreciate the sunshine and complain. The north wind comes and freezes them. They don’t want the sun, they want the shivering that the north wind brings. 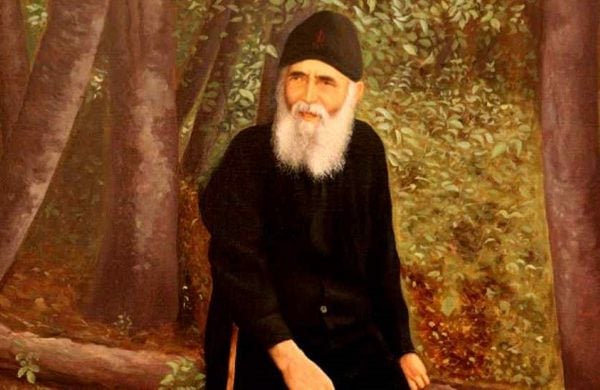 Elder, what do you mean by that?

I mean to say that if we don’t recognize the blessings that God has given us and complain instead, then trials come and we roll up into a ball.

No, I really mean this. People who have this ‘rule’, the habit of complaining, should be aware that God will give them a clout, so that they can at least repair some of the damage in this life. And if they don’t get this slap, that’s worse, because they then pay for everything, once and for all, in the next life.

In other words, Elder, complaining can become a habit?

Sow praise of God, on the other hand, and you’ll receive divine grace and eternal blessings. It doesn’t matter how many blessings God gives to complainers, they don’t recognize them. This is why the Grace of God departs from them and temptation approaches. Temptation is always at their heels and keeps tripping them up. If you’re grateful, however, God will hunt you down with His blessings.

Ingratitude is a great sin, which brought a reprimand from Christ: ‘Were not ten cleansed? Where are the other nine?’, He said to the leper who returned to thank Him. Christ asked for gratitude not for Himself but because it would benefit the lepers themselves.