The Tattoo on our Being

‘My body’s grown weak but my passions haven’t’.

(Sayings of the Elders)

The Sayings of the Elders is a product of the monastic state which also applies to the secular state in the sense of life ‘in the world’. People are the same everywhere, with their inherited and acquired passions, weaknesses, gifts and virtues. So, knowing the struggle waged by those who wish to live the life in Christ, whether they’re in the world or in monasteries, we’re aware that we’re not alone and also that the way we carry out our spiritual struggle is necessary. This prevents us from becoming exhausted or disheartened.

It seems that our passions will accompany us until our last breath, regardless of whether they occasionally retreat or their intensity is lessened. The ‘old person’, whom we’ve inherited or acquired over the course of our life will always be our enemy and will lord it over us. Speaking of himself, Saint Paul says: ‘What a wretch I am. Who will release me from this body that is condemned to death?’ (Rom. 7, 24). He further notes: ‘I do not do what I want, but that which I hate’ (Rom. 7, 15). 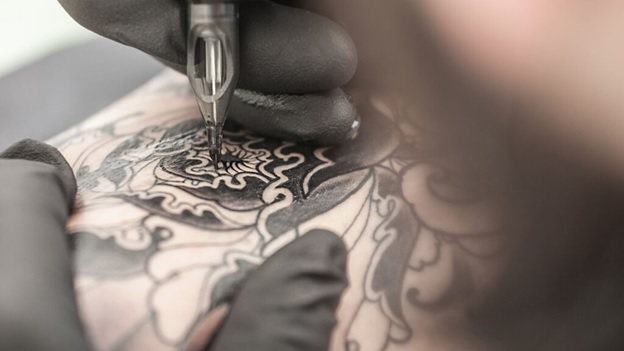 But the spiritual life isn’t just effort and pain, a life-long struggle with no successes. It certainly doesn’t have only dry spots, but also periods of grace, powerful joy and repose. Without these we wouldn’t endure. Besides, no matter how steeped in sin people are, how greatly they submit to their passions and are slaves to them, they still, nevertheless, hide within themselves the beauty of heaven. They have some gifts which confirm the image of God in their being.

This is why we mustn’t allow ourselves to be overcome by despair, even if we see that the passions haven’t weakened within us and if it seems that we’ve failed. The last word in life belongs to God, as the Lord of the universe; it doesn’t belong to the devil. He it is who is ‘the Alpha and Omega, who is was and shall come, the Lord of All’ (Rev. 1, 8).

Beyond the power of the passions, which are like an indelible tattoo on our being, there’s Christ, who defeated death. We must turn the whole of our self to him in order to be united with him in prayer and in the observance of his commandments, in the sacraments of the Church. Then we, through him, will defeat the death within us and we’ll experience the kingdom of the Father, the Son and the Holy Spirit. Amen.