Christmas in a Post-Christian Era

And while the messiahs are multiplying in this day and age, in the guise of persons, ideologies, policies or religions*, we see a world wallowing in the mud which it has created itself.

And you ask yourself: ‘What can I believe?’ ‘Where can I place my hope?’ ‘What can I expect?’

So are Christ, His Gospel and His work antiquated, then?

The New Age would claim that we live in an era for which Christ is the Old Age. 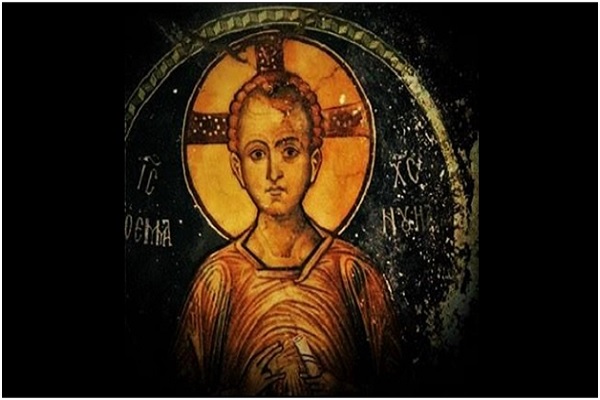 But despite the intense criticism to which Christianity has been and continues to be subjected, the Gospel message remains insurmountably powerful for people today, who want so much and have been disappointed by everything.

The Messiah promoted by Christmas is Jesus, the human person. God takes on the form of every human person, and shares in the pain, the anguish and the trial which is the lot of all of us. He’s a God Who isn’t imaginary, but is tangible in history and reality. He’s not a God Who’s a product of the human mind but One Who transcends it and even shocks it. Two thousand years since the Nativity and no human achievement, no atheist propaganda, no religious tradition has managed to uproot or moderate the love which was embodied in the person of Jesus Christ. It’s a love which heals all human pain and responds to every human quest for what is true and what is of value.

The feast of Christmas is an opening onto living, incarnate love, the love which Christ gives so abundantly and of which people today are in so much need.

*In an article in the Daily Express (12/12/ 2017), Sean Martin writes:
‘HUMANS will one day worship artificial intelligence (AI) as if it was a god because the technology will be vastly superior to us, experts have claimed.As former Uber and Google engineer Anthony Levandowski creates a new religion based on AI, experts say it will not be long before the religion has a lot of followers as people tend to “worship supreme understanding”…And when that happens, people will begin worshipping machines as if it is the new messiah’.

Of course, saying so doesn’t make it true, but the fact that it’s being discussed at all lends weight to Fr. Eleftherios’ point [WJL].