The Fast of the Holy Apostles

In our spiritual life, fasting isn’t an end in itself, but a tool that helps to cleanse us and transform our passions so that we can reach the kingdom of God. Among the fasts instituted by the Church is that of the Holy Apostles, which, unfortunately, many Christians are unaware of. On June 29, the Church celebrates the feast of the chief among the apostles, Peter and Paul. As a commemoration of the death by martyrdom of the two apostles, it ordained this fast, which, with the New Calendar, never exceeds thirty days in length.

The fast begins on the Monday after the Sunday of All Souls and ends on 29 June. It’s a moveable feast and its length depends on the date of Easter. According to Athanasios the Great (4th c.), the fast begins after Pentecost because that’s when the apostles began their mission. According to the Apostolic Constitutions, it began then after the Sunday of All Saints, as it still does today. In this fast, fish, oil and wine are allowed. On 29 June, when the fast ends, on that day, fish is allowed for monastics and there are no restrictions for the laity. 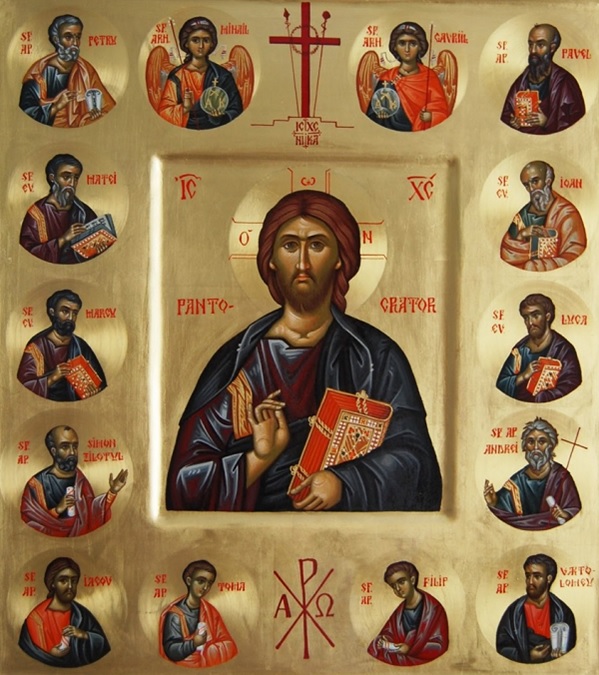 Attempts have been made to reduce the length of the fast, or to give a dispensation for more categories of food, as was the case under Ecumenical Patriarch Ieremias III (1719). He tried to limit the fast to 12 days, since in Fanari (‘the Phanar’), it had been abolished. This effort failed, however, since the fishermen and grocers rebelled because they lost business during the fast [and, presumably, wanted it to be abolished altogether]*. Another attempt was made, during the reign of Patriarch Ioakeim III (1901-1912), to allow the consumption of eggs, milk and cheese during the fast. This effort also failed, however, this time because of stiff resistance from the monks of the Holy Mountain.

There’s something basic that we should all be aware of. The fasts of the Church can’t be modified to suit our whims. Instead, we should adapt to these fasts as the holy Church has ordained them. Of course, there’s always ‘dispensation’ which can be given by exception, at the discretion of one’s spiritual guide, to assist in the recovery of any believer who is ill. Since we’re all sick to a greater or lesser extent, spiritually or bodily, the Church acts as a ‘nurse’ to assist all of us, depending on the degree of our ailment. But we must all follow the general guidelines of the Church and not look at the exception, at ‘dispensation’, as an easy answer. On the instructions of our spiritual guide, we should fight for what’s best for our soul.

I hope that none of us discounts this important fast of our Church and that we can use it appropriately for the cure of our souls. Have a good fast.

* It’s understandable that the grocers might be annoyed, since it would have meant a reduction of sales of milk, cheese and eggs, but it’s hard to understand how the fishermen would have been affected, given that fish is allowed. Fish was a very important source of protein for the population of the city, since meat was a rarity. And it was super-abundant in Constantinople, with shoals in all shapes and sizes swimming in one direction in the morning and then returning in the evening, almost begging to be caught. Indeed, being a fisherman in Constantinople in those days must have been one of the easiest ways of making a living known to man [WJL].