From the 1st to the 14th of August we fast in honor of Our Most Holy Lady, the Mother of God. It’s a strict fast, with fish eaten only on the feast of the Transfiguration of the Savior (6 August). If 15 August falls on a Wednesday or Friday there is a dispensation only for fish.

Fasting is a commandment from God. The first. The oldest of all. He gave it to Adam in paradise. The meaning of the fast was: with the weapon of the fast, people were to become accustomed to obedience to God and to the struggle against the devil. 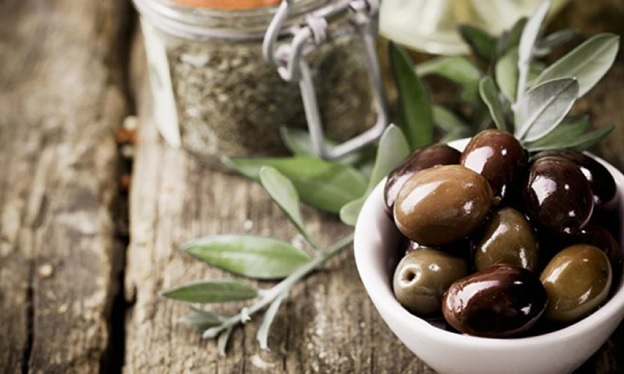 From the book by Evangelos Lekkos: The Dormition of the Mother of God- the event- the feast

Fasting (from an Anglo-Saxon root meaning, among other things, ‘taking a firm decision’*) means abstinence from food and drink, when it’s used in a religious context. Otherwise it means not eating because you’ve got no food (‘the servant of the Lord is fasting because he has nothing to eat’) or because of a hunger strike.

The Church doesn’t consider fasting an end in itself, but rather a bodily discipline and spiritual training so that we may be cleansed bodily and spiritually and therefore approach God, take part in the Sacraments (particularly Holy Communion) and show our love for other people in practical terms.

The August fast (1-14 of that month, in honor of the Dormition of the Mother of God is one of the established fasts of the Church, the others being Great Lent before Easter, the Advent fast and that of the Holy Apostles. Not even oil is allowed (and naturally not meat, fish, dairy products or eggs) except on Saturdays and Sundays when oil and wine may be taken. An exception is August 6 (the feast of the Transfiguration of the Savior), when fish is permitted.

If the feast falls on a Wednesday or Friday ,fish is allowed, but not meat.

It should be noted that both the Lord and the Fathers of the Church stress that the fast is genuine when it’s accompanied by abstinence from sin, by prayer, the exercise of love and so on.

* Interestingly the same root, fæst, gives us ‘fast’ as in ‘quick’. Originally ‘to run fast’ meant ‘to run with determination’. So, in modern English ‘fast food’ has two meanings: ‘food served quickly’; and ‘food allowed during periods of abstention’.