Saint Gregory the Dialogist notes the following: ‘The purer the heart, the more trusting it is’. This is how it can be tricked by wicked people who act on the basis of self-interest, lies and deceit. Recognition of this may cause pain and disappointment, bitterness and resentment. But it can also be dealt with in a spiritual manner, by considering that the person who’s doing the deceiving is sick and needs treatment based on understanding, acceptance and forgiveness.

Of course, these situations call for discernment. If we lack the love which ‘covers a multitude of sins’, which endures wickedness, which doesn’t react badly to injustice and exploitation, then let’s not attempt to act as the saints did. You have to have the right preparation if you’re going to swim in deep waters or climb high mountains. 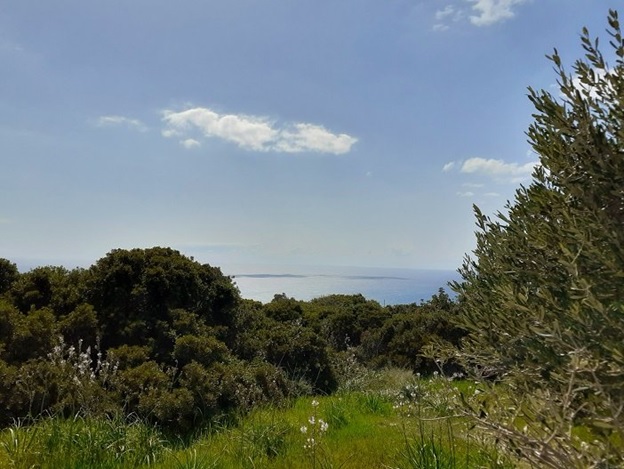 The Life of Saint John the Almsgiver mentions the trick played by a beggar who kept changing his appearance so that he could beg while appearing to be someone else. Saint John realized what was happening but continued to give to him anyway.

Nobody’s required to repeat the life of another person. All of us have our own characteristics, potential and way of looking at life. As unique and inimitable persons, we each have our own relationship with God, which also defines our behavior towards other people. But it’s important to understand that ‘an eye for an eye’ merely prolongs the evil and that, while we may feel the satisfaction of revenge, we won’t know the joy of forgiveness.

In the book Limits of Life*, there is the following statement: ‘If people don’t love others, they don’t undertake the full responsibility they ought to have to themselves and they deny what their heart really has need of’.

Believing in Christ means wanting to strive to live his life. He forgave the woman taken in adultery, those who crucified him, the publicans and the harlots. But he spoke sharply to the ‘observers of the Law’, the Pharisees, who lived a life of lies and hypocrisy, without love or sincerity.

Acceptance of cunning people doesn’t involve accepting their deceit, however, just as it doesn’t mean acceptance of any sin even though we recognize that the sinner is sick.

We live in a world of varying views and a variety of people. This is the world we have to live in. Christ said to his disciples: ‘I am sending you out like sheep into the midst of wolves; so be wise as serpents and innocent as doves’ (Matth.10, 16). The ‘pure heart’ which guileless people have isn’t stupidity. It’s a reflection of divine light and the holiness of a saint. This is why, if they’re mistreated by other people, the grace and peace of the Holy Spirit will shine in them and they’ll be given an ‘excess’ compared to what they would have had if they hadn’t been mistreated. Provided they live as the Lord requires, with ‘wisdom and innocence’.