Flies or bees. Which ‘enterprise’ do we have?

All the antagonism that we, regrettably, experience as people, between those we know and those we don’t, friends and enemies, religious-minded or otherwise, confirm the fact that, two thousand years after the coming of Jesus Christ, we’re in a state of ignorance regarding God, who’s already been revealed to us, and, therefore, ignorance about ourselves. The hostility, the hatred and all the kinds of antagonism show our spiritual blindness, that is the priority we give to the ego as the absolute criterion in our relationships, whatever they may be. 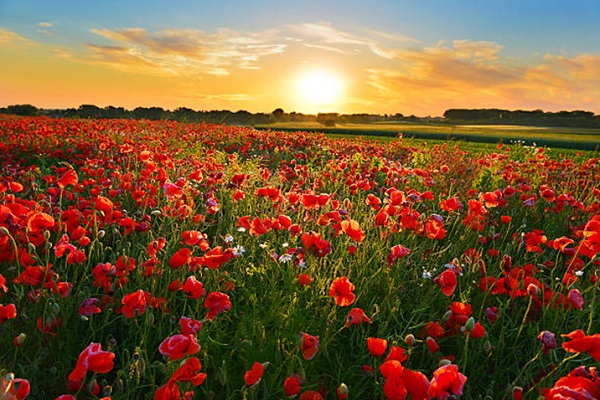 Where is love as the regulating factor in our life? Since we’re created in the image and likeness of God, who is love, it’s our nature as human beings. Even we Christians live as ‘godless’ in the world, giving the lie to our Christianity, however much we may profess it in words. This tragic condition, which we see defeated only in the saints, the ‘imitators’ of Christ, calls to mind vividly the observation of Saint Païsios the Athonite: each person’s position depends on the disposition of their heart when they evaluate things. Rather as ‘having’ can exclude or embrace. He used to say often: ‘Be a factory for turning out good thoughts’, which means striving ceaselessly and intensely to be where the commandments of Christ send you. In typical fashion, he explained: ‘If they give you gold and you’re twisted inside, you’ll just make gold bullets to shoot at other people’. If, on the other hand, you’re well-intentioned and produce good thoughts, then even if they give you iron or some other ‘bad’ material, you’ll see it in a good light and make it into balm for people’s souls’.

How we wish the bees to multiply. Beginning with ourselves, naturally.