This article is taken from a Greek periodical and refers specifically to Greece. However, it is of general interest because of events in Western Europe and the United States.

The instances of heinous crimes which have rocked our country in recent times have been met with horror, disgust and revulsion. Crimes by perpetrators within the close family circle of the victims: husbands against wives, children against their parents and- horrible as it is to hear- even parents and grandparents against their children and grandchildren. The victims are most commonly unprotected women, the incapacitated elderly and gentle little children. These are victims who either lose their life at the brutal hands of a pitiless murder or who- because they aren’t able to offer any real resistance- fall prey to the voracious appetites of their perverted seducers. 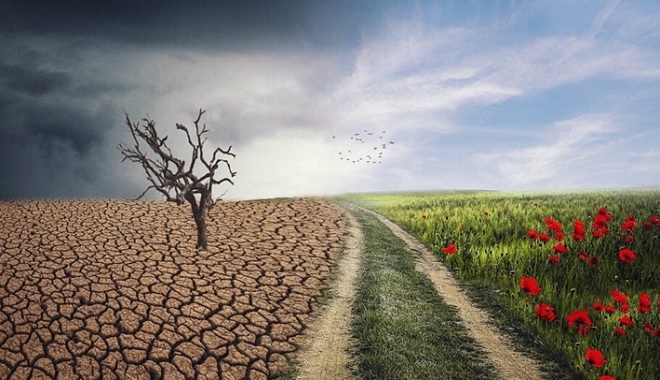 Crimes like this, which we hear about every day or read in the news, make us turn away in loathing. They were unheard of in our country in former times, at least not to this extent and on this scale. Of course, everybody now is concerned with apportioning blame; it’s all somebody else’s fault. Certainly, the State bears considerable responsibility, because it’s implementing legislative arrangements which are unreasonably lenient towards these ruthless criminals, to the point where they essentially amount to no punishment whatsoever.

But the prime cause of the evil shouldn’t be sought there. Unfortunately, the whole situation has much deeper roots. Today’s Greek reality stinks from the bottom up. In recent decades, an undeclared but vicious war has been waged against the foundation of the social fabric: the values and traditions of the country, the Greek Orthodox tradition, the Church and the moral props of society. The institution of the family, the prime nucleus of society, is continually being eroded, lately by legislation aimed at undoing the traditional view of it and by the importation of devious alternative structures.

Education, moreover, is literally faltering, having adopted a dismissive attitude to the law of the Gospel and the moral traditions of the country. Instead, a new concept of unrestrained victimhood has been introduced, according to which each person can define their identity in any way they please, with no moral let or hindrance.

Television and the Internet are in the forefront of the seduction of young people, promoting the most putrid material, so long as it panders to the lowest human instincts. This tactic often means that channels broadcast such outrageous material with impunity, in the name of freedom.

Dostoevsky made the point that, if God is dead, then everything is permitted. The payback  for this apostasy of ours is the harvest we’re reaping now, with this terrible corruption and a society that’s crumbling. It’s time we came to our senses. We should emerge from this degenerate state and demand a return to the commandments of Christ, for the good of the younger generation and the country as a whole. We must revive the holy institutions of our Greek Orthodox tradition, as being the only way by which we can get back on track.