Regarding Law in Turkey and Greece 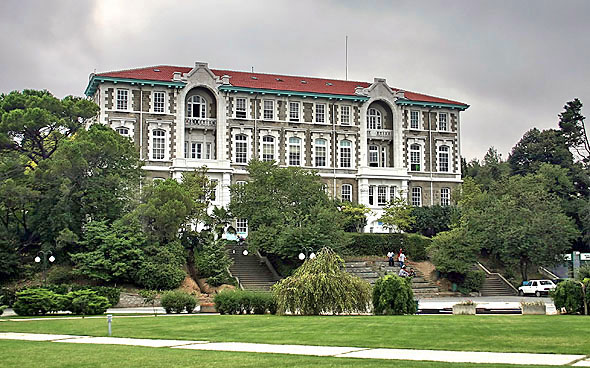 By His All-Holiness Ecumenical Patriarch Bartholomew 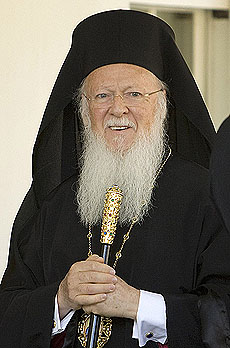 Dear friends, the subject of your conference relates to “converging and diverging trajectories” of comparative law in Greece and Turkey. Naturally we do not presume to have any informed insight into the topic that you will discuss during the course of this symposium. Nonetheless, we are all aware of the lasting impact of Byzantine jurisprudence for both church and secular law on Western civilization. The imperial Novellae (Νεαραἰ) regulated and affected every aspect of society – public and private, religious and civil alike. The close affiliation of church and state inevitably meant that emperors – from as early as Constantine and Theodosius in the fourth century – could shape church practice and even defend church doctrine.

However, the period of your focus during this symposium is in fact more recent. In this regard, two significant developments have marked European Constitutions after the end of Second World War:

The first and perhaps most important development was the strengthening of human rights with the enrichment of the list of rights and their inclusion in Constitutions. This was the response of modern, liberal democracies to the atrocities of Nazism and fascism. Moreover, it was associated with the adoption of the Universal Declaration of Human Rights in 1948 by the United Nations General Assembly, the creation of the Council of Europe in 1949, as well as the European Convention on Human Rights one year later.

The second important development was the recognition of Constitution’s binding character as a legal text. After the Second World War, the Constitution was seen as a fundamental law, whose violation would have both political and legal consequences. This acceptance came as people realized the significance of the control on the constitutionality of law. One contributing factor was the absolute failure of Parliaments during the inter-war period to prevent the rise of fascism and Nazism through “democratic means.” Furthermore, it was widely accepted that, in times of crisis, people must have in place and depend on the necessary institutional safeguards against omnipotence in order to safeguard democracy. Thereafter, the political role of judges would inevitably and increasingly be strengthened.

Permit us to offer you an example from our own experience. For, this is a fact that we have witnessed here in Turkey with the closure of our Halki Theological School following a decision of the Constitutional Court over forty-three years ago. Even more recently, just a few weeks ago, we observe that governmental plans to reform Turkish justice have been rejected.

Those of you living in Greece have similar experiences.  For instance, with regard to environmental issues – which, as you know are very close to our heart and have formed a central part of our own ministry for over two decades – we know that, in order to implement a state environmental plan, one requires the approval of the Council of State, the country’s highest judicial authority, whose two former Presidents are actually present among us here today.

And what about the European Court? You are all aware that we brought the case of the Prinkipos Orphanage before the European Court of Human Rights, where we felt vindicated. The Court of Strasbourg recognized what had been denied by the Turkish legal order. Thus, the European Court acted as a Constitutional Judge, as a guardian of our rights as equal citizens.

During your deliberations, you will analyze diverse concepts and circumstances with regard to the “predominance of judges.” This is of vital importance and relevance to all of you, whether you live in Greece or in Turkey. For our part, as leaders and representatives of the Church, we shall continue to pray for your inspiration as legal practitioners called to remedy the law. We shall especially continue to appeal for the respect of religious freedom in countries that claim to live by democratic principles so that all people – irrespective of racial and religious origin, despite ethnic and cultural background, as well as above social and financial status – may be afforded equal rights as free citizens of a global world.

May God bless you and guide your discussions.