In Athonite coenobitic monasteries, the obediences are changed between the first and seventh days of the year. They usually last a year or more. This custom comes from the holy fathers, because it’s been passed down from Saint Basil the Great, the organizer of the coenobitic life in Pontos and Cappadocia (In his Ascetic Ordinances, he describes how true monks should conduct themselves in the monastery). 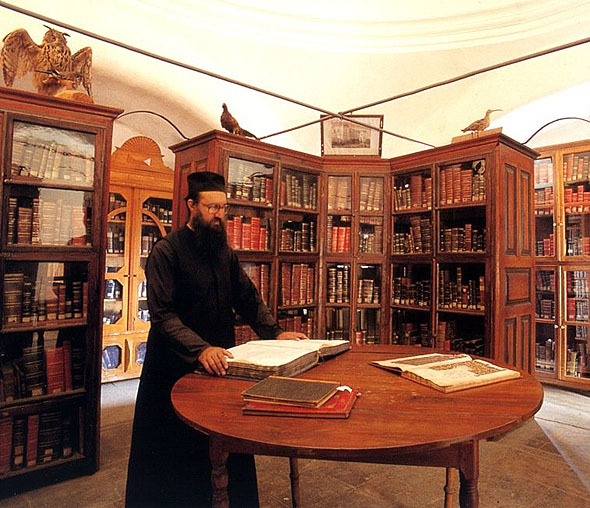 ‘The abbot and the members of the committee are responsible for assigning obediences, always in accordance with the internal rule of the monastery: Those who are called upon to serve in the Monasteries are appointed by the Assembly of the Supervisors, and make an obeisance to the patron saint of the Monastery and to the supervisors, as an indication of their determination to execute the duties that have been assigned to them’.

In the other Athonite houses [kellia and kalyves] the Elder of the brotherhood decides. 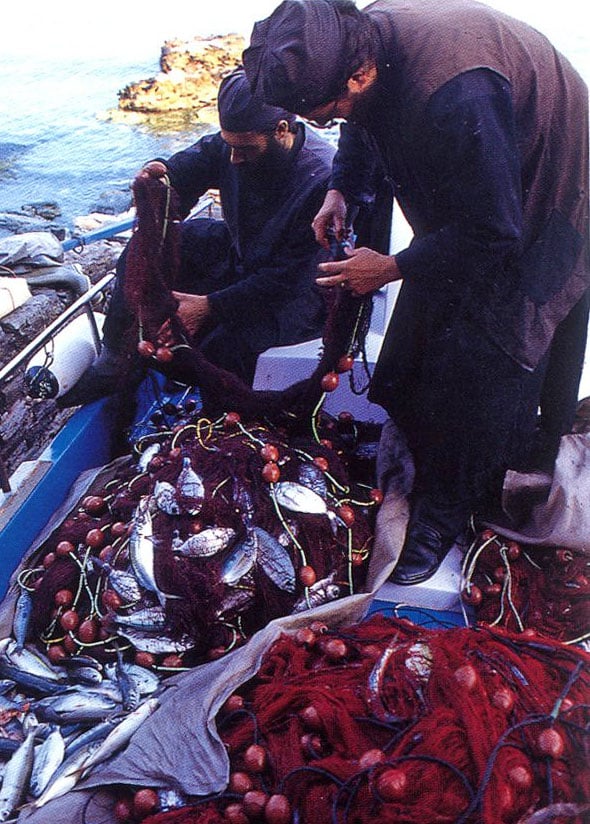 In every instance, the capabilities of each monk are taken into consideration, his age, his education and so on [But this is always at the discretion of the abbot, who will often chose a ‘perverse’ obedience for the spiritual benefit of the monk concerned. I know one monk who used to run a successful restaurant in London and who isn’t allowed anywhere near the kitchens in his monastery. He does the book-binding. There’s also a monk in another monastery who’s well known for his short temper and who’s been given obedience of guest-master. When Fr. Ephrem Lash, a scholar of considerable renown, was at Doheiariou, his obedience was assisting in the guest-quarters, making endless cups of coffee. WJL]. Obediences related to the administration are always given to the oldest and most suited to the task. Usually they remain in these posts for longer, because they’re able to develop their functions and increase their efficiency, or because they have the necessary experience. Monks who are newer to the order and younger in age undertake the more laborious, manual tasks. 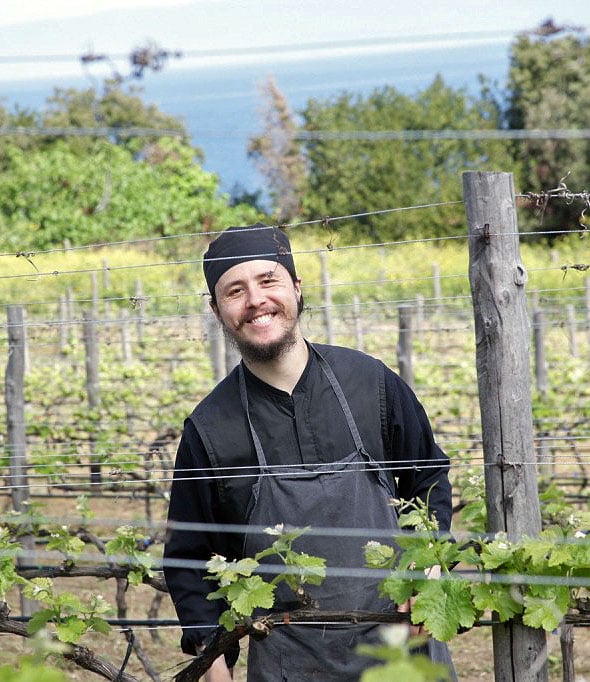 The youngest are deliberately given a wide range of obediences, so that they become familiar with them and, once they’ve got the experience, they become all the more useful and productive.

All together, and each through his own abilities, combine to make the running of the monastery as smooth as possible. 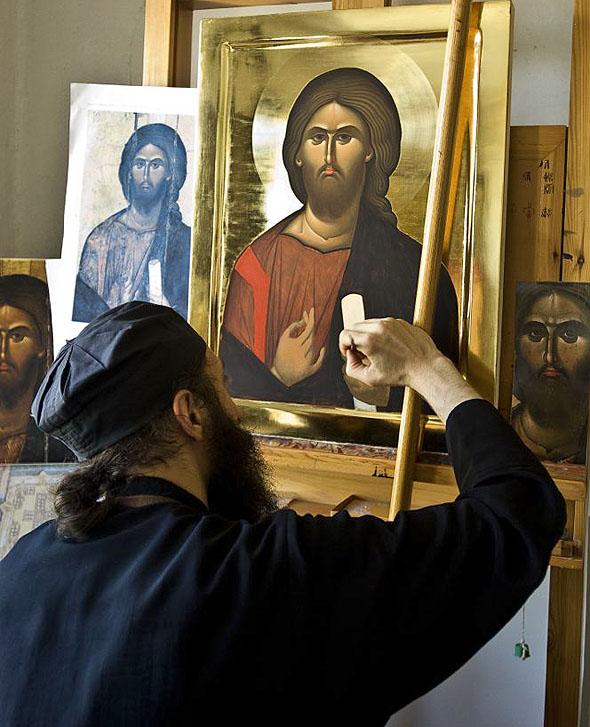 Abba Dorotheos likened the monks carrying out obediences to members of the human body, saying: ‘Don’t you see that they’re all one body and each is a member of the other? Those who deal with the administration of the monastery are the head. Those who keep a watch over things and put them right are the eyes. Those who bring benefit to others by their words are the mouth. The ears are those who are obedient. The hands are those who work. The legs are the delegates and those who’ve been given specific tasks. You’re the head? Administer. You’re an eye? Keep a watch out and see what’s going on. You’re a mouth? Speak and profit others. You’re an ear? Obey. You’re a hand? Work. You’re a leg? Carry out your appointed task. Let everyone serve the body as his strength allows’.