Monk Moïsis from the Skete of Koutloumousiou

I was introduced to Elder Moïsis (Moses) in 1991 and worked with him, particularly during the time he was chief secretary of the Holy Community. He was a man of broad education, a very productive writer, and an eloquent speaker. I was blessed to have the opportunity to offer him hospitality in my home in Volos and also to be his guest for extended periods in his kalyvi (house) of Saint John Chrysostom in the Skete of Koutloumousiou. 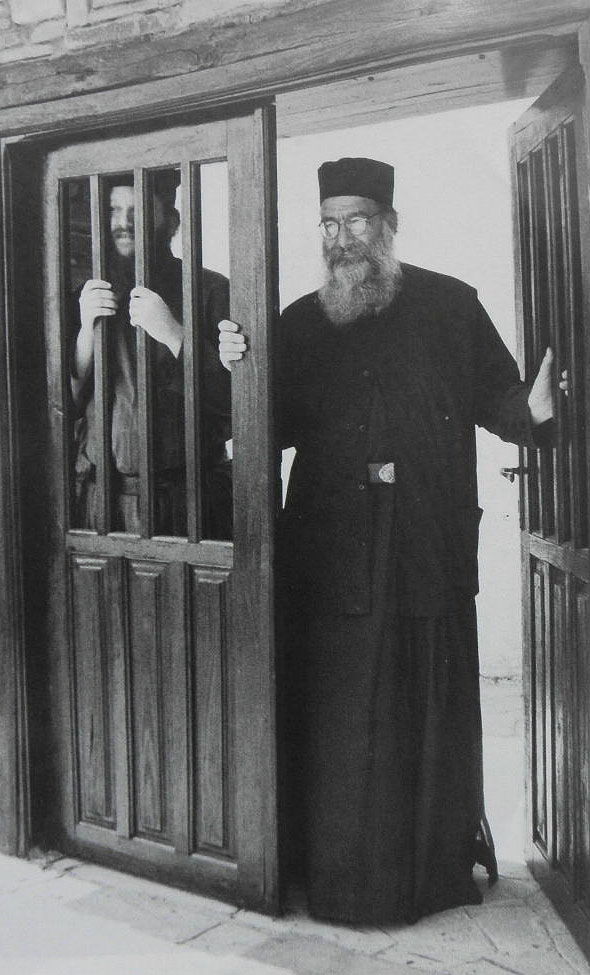 But what made an indelible impression on my memory was our encounter in Karyes, outside the Protato, a few days before he left for the USA for his transplant. I wanted to bolster his courage, but the tables were turned. He saw that I was pale, troubled, emotional and worried. I was hard put to say anything coherent at all. Unconcerned, as always, he said to me playfully, and full of confidence: ‘What are you worried about? The good Lord’s looking after everything. He’ll either get me back to the Mountain, or He’ll keep me with Him. His will be done’. I was very moved, because we were both young at that time and I hadn’t expected such an acceptance of death.

Just recently, I read an article of his in the Athonite journal ‘Protaton, (which he published and edited) entitled ‘The death of death’ and it was then that I understood the meaning behind his words. On Thursday, 27 March [2014], at 6 in the afternoon, we met for the last time in this world, in room 108 at the clinic of Saint Luke in Thessaloniki.

Rest in peace with the saints, Elder Moïsis… 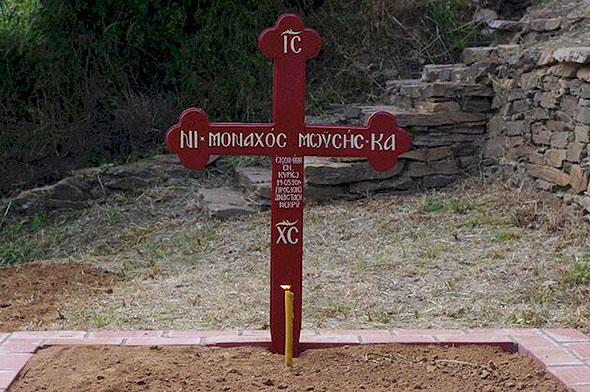