Abortion as a form of genocide – 2 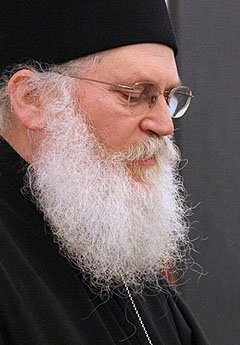 We understand the temptations and challenges of our day, which offer carnal pleasure to people all too easily. Pre-marital and extra-marital relationships are deemed to be normal, whereas in fact they’re unnatural. In this way the proper conditions and the sacrament of marriage itself are trampled upon. Chastity before marriage and fidelity and mature restraint within it aren’t the result of applying some sort of moralistic commandment of God, but have an ontological dimension. ‘Because of this, a man will leave his father and mother and cleave to his wife and they shall be one flesh’ (Gen. 2, 24). When a couple enjoy conjugal relations within marriage, they’re one, they experience real unity and love, blessed by God. Every pre-marital or extra-marital relationship, however, splits the personality. And the natural fruit of these sinful relationships is unwanted pregnancies, which, of course, lead to abortions.

At the same time, the economic crisis, which has begun to  assume global proportions, is another reason which causes couples to have an abortion. The financial difficulties faced by the household seem to be an inhibiting factor as regards raising another child, and so they have recourse to abortion. A huge mistake! People aren’t the sole creators in the birth of children, but work together with God the Creator. God knows, and has the power to look after His creatures a lot better than we do. Look how Christ Himself gently mocks us, in a way, for not trusting in His providence: ‘Are not two sparrows sold for a penny? And not one of them will fall to the ground unless your Father knows. Even the hairs of your head are all numbered.Do not be afraid, then; you are worth more than many sparrows’ (Matth. 10, 29-31). If He cares for the sparrows, won’t He care for people, who’ve been made in His own image? We’ve lost our faith today, not so much faith in the Triune God, that’s to say dogmatic faith, but faith in God’s providence, our trust in God. We’ve got to become surer in that faith and we have to ask for it from God. When the Apostles asked Christ to add to their faith (Lk. 17, 5) it was this faith that they meant. 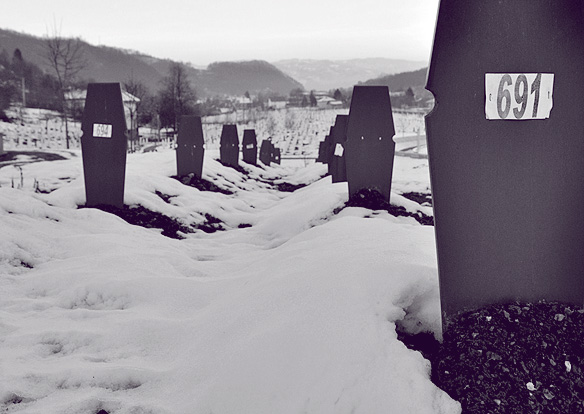 Every year, throughout the world, there are about 50 million abortions. It’s as if we killed the whole population of France. Greece, unfortunately, occupies the first place in Europe, with more than 300,000 abortions every year, with 22% of Greek women having had at least one. In Russia, in recent years, the number of abortions has exceeded 1 million per year, with a world record in 1990 of 4,103,400. And, of course, in reality these figures and percentages are much higher, because most women don’t go to public hospitals for an abortion, since they’ll definitely be registered, but prefer private clinics, where records aren’t necessarily kept. These numbers don’t include the ‘test tube abortions’, which are also very high and arise from IVF procedures, when there are many more eggs fertilized than those which will be implanted or used; abortions for ‘genetic experiments’ which are undertaken for a variety of purposes; and abortions of twins or triplets so that a single child is born.

There are many people who claim that the demographic problem that Greece in particular is facing, as is Russia, also, will be the greatest problem of the next decade, since deaths are already more numerous than births. The main problem is not the low birth rate (though this, of course, does exist), but more the fact that abortions are a new form of genocide. Already there are more abortions in Greece than births- almost three times as many!

I cannot accept that the revolting crime of abortion should be happening to such an extent in Orthodox countries. This is a phenomenon that should make us think, should shock us to the core, I’d say, and should ring alarm bells. It’s totally unacceptable for Orthodox peoples to perpetrate crimes like this. It demonstrates that we’re not living as Orthodox Christians, but are merely recorded as such on our identity cards. Our way of life isn’t Christian. I think the Orthodox Church should be more active as regards this issue, in the way that the Church of Rome is. We need to co-operate with the State, but then the State itself legalized abortions, so there’s conflict of interests there. All the clergy and laity need to mobilize themselves in a campaign against abortions, an effort that would flow from real knowledge and love for other people.

It’s within this context that this Conference is being held for the fifth consecutive year and we hope that it’ll bear fruit a hundredfold, that it will provide information to all prospective parents, to all women, to make the leadership of the Church and State aware, so that abortions can be avoided or reduced in number in your country and throughout the whole world. Amen.