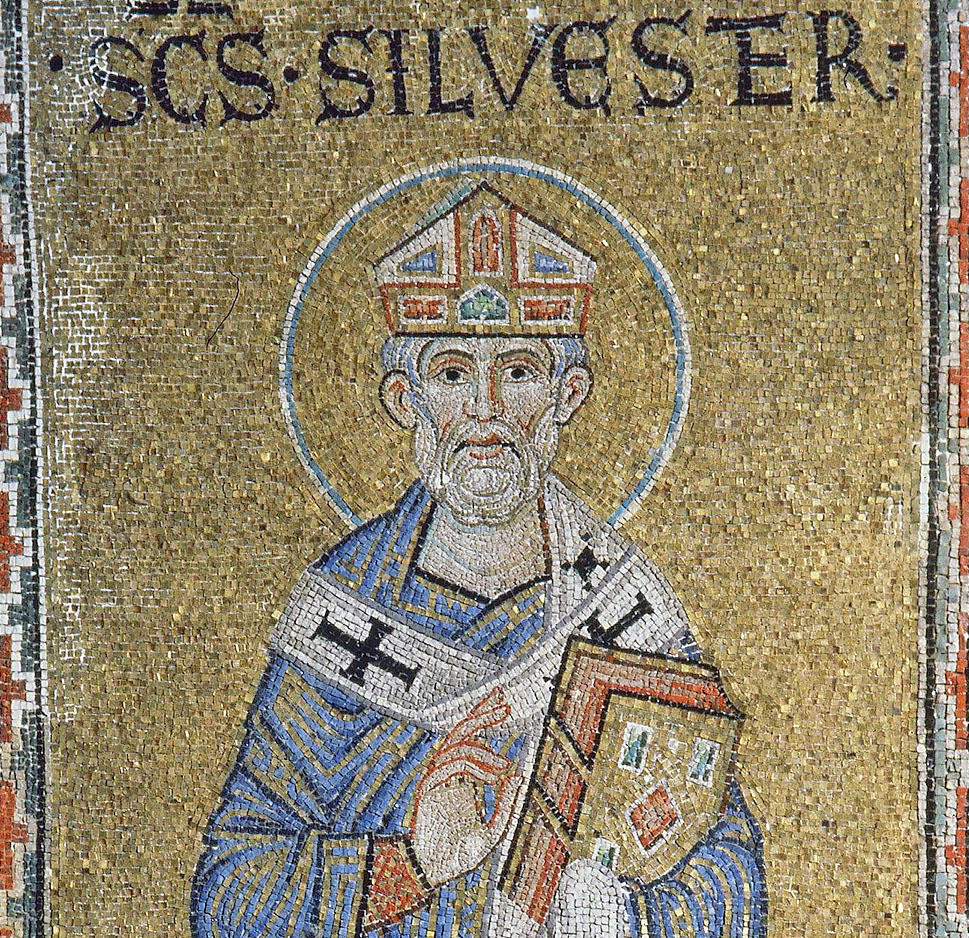 Saint Sylvester, Bishop of Rome (314-335) was born at Rome of Christian parents named Rufinus and Justa. His father soon died, and the saint remained in the care of his mother. Sylvester’s teacher, the presbyter Quirinus, gave him a fine education and raised him as a true Christian.

When he was an adult, Sylvester fulfilled the Lord’s command to love one’s neighbor. He often received strangers and travelers, serving them like a slave in his own home. During a persecution against Christians, Sylvester did not hesitate to take in the holy confessor Bishop Timothy of Antioch, who dwelt with him for more than a year, and who converted many to Christ by his preaching.

Bishop Timothy was arrested and executed on orders of the Prefect Tarquinius. Sylvester secretly took the body of the saint and buried it. This came to the attention of Tarquinius, and the saint was arrested and brought to trial. Tarquinius demanded that he renounce Christ, threatening him with torture and death. St Sylvester was however not intimidated, and he remained steadfast in his confession of faith, and was then thrown into prison. When Tarquinius suddenly died after the trial, the saint was set free and fearlessly he evangelized the pagans, converting many to Christianity.

At thirty years of age St Sylvester was ordained as a deacon, and then presbyter, by Bishop Marcellinus (296-304). After the death of Bishop Militiades (or Melchiades, 311-314), St Sylvester was chosen Bishop of Rome. He encouraged his flock to live in a righteous manner, and he insisted that priests strictly fulfill their duty, and not be involved with secular businesses.

St Sylvester became renowned as an expert on Holy Scripture and as a staunch defender of the Christian Faith. During the reign of the emperor St Constantine the Great, when the period of persecution had ended for the Church, the Jews arranged a public debate to determine which faith was true. St Constantine and his mother, the holy Empress Helen, were present together with a large crowd.

St Sylvester spoke for the Christians, and the Jews had one hundred and twenty learned rabbis led by Zambres, a magician and sorcerer. Quoting the sacred books of the Old Testament, St Sylvester convincingly demonstrated that all the prophets foretold the birth of Jesus Christ from the all-pure Virgin, and also His voluntary suffering and death for the redemption of the fallen race of mankind, and His glorious Resurrection. 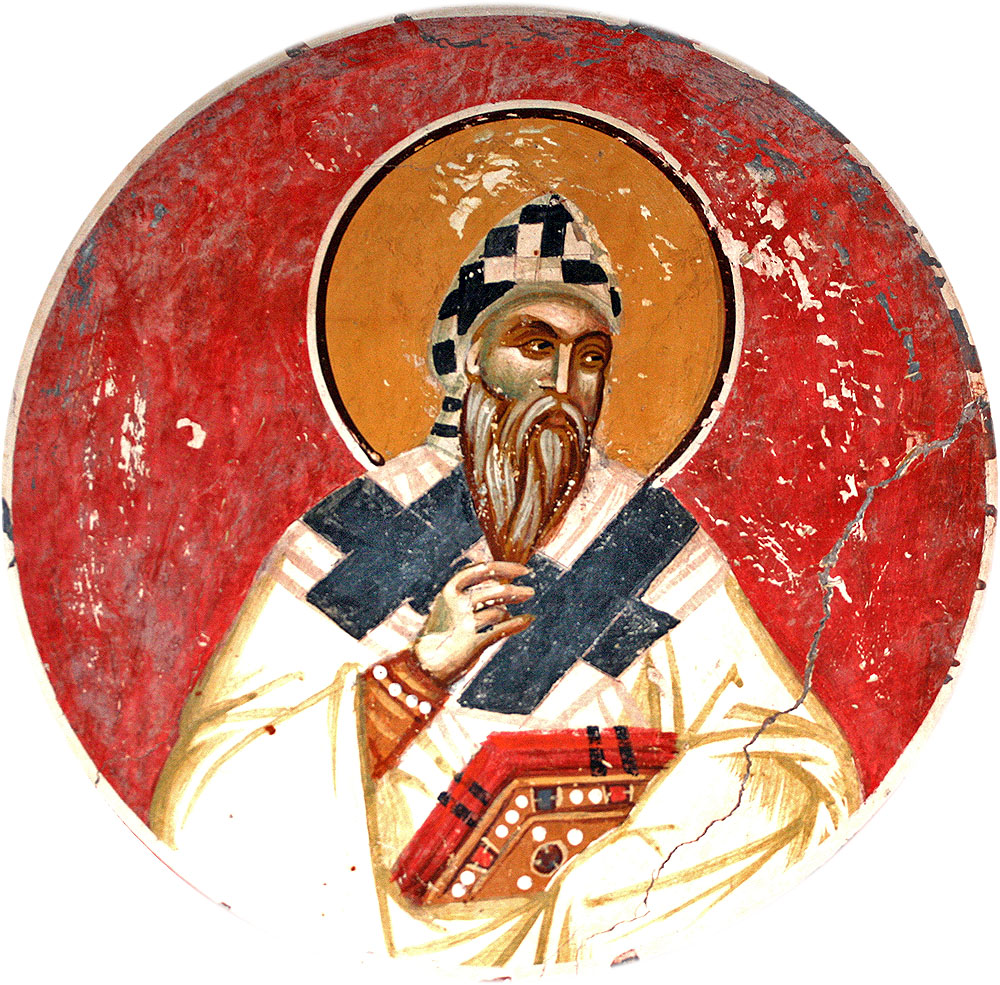 The saint was declared the victor in the debate. Then Zambres tried to resort to sorcery, but the saint obstructed the evil by calling on the name of the Lord Jesus ChriSt Zambres and the other Jews came to believe in Jesus Christ, and they asked to be baptized.

St Sylvester guided the Roman Church for more than twenty years, earning the esteem of his flock. He died peacefully in old age in the year 335.