Perspectives on Sin: A Comparative Analysis

A comparative analysis of the theological term sin by Schleiermacher, Kierkegaard and Mantzarides”

Finding out, what it means to sin is one of the most important and definitely one of the most difficult tasks, a theologian hast to do. Not to judge people for their guilt, but to find out in consequence what it is, that hamper them from having a good relationship to God and what it means to take on his offer of salvation. Especially because it is such a crucial point in between theological discussions to define what sin is about, it is necessary that theologians from different confessions can talk about it, in order to promote the ecumenical dialogue. 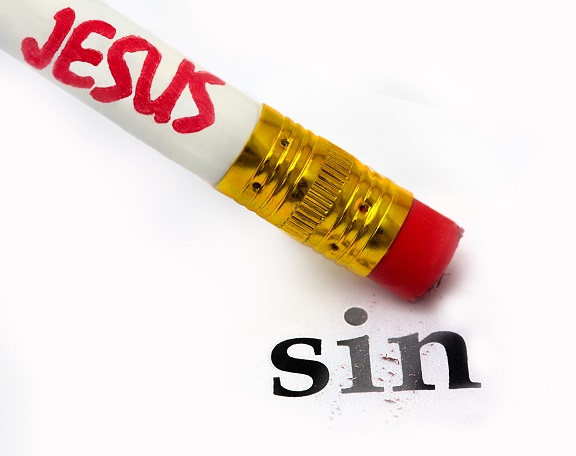 This paper wants to make a contribution to the dialogue about the term sin between theologians, which belong to different confessions. Therefore it examines the comprehension of sin from three different perspectives: The one from the protestant theologian Friedrich Schleiermacher, the one from the Danish philosopher and theologian Sören Kierkegaard and last the understanding of what sin is according to the Orthodox theologian Georgios I. Mantzarides.

In order to find out similarities and differences between them the paper first addresses some general remarks to the structure of the term sin. Finding out theoretical categories of the term, the theologian` comprehensions can be compared more elaborately. The second chapter will concentrate on the works of the three theologians. First it will examine Friedrich Schleiermachers „Der christliche Glaube: nach den Grundsätzen der evangelischen Kirche im Zusammenhange dargestellt“[1], which was the authors first full theology and his thickest work at all. Afterwards I will analyse „The sickness unto death“[2], which is one of the most important works of Sören Kierkegaard and which could be seen as a compressed version of his understanding of desperation and sin. Last I will refer to Georgios Mantzarides by examining two of his works, which both were meant for a non-Orthodox publicity. On the one hand to his book “Glauben aus dem Herzen”[3] and on the other hand to his work “Die Grundlinien christlicher Ethik”[4]. After presenting their Haematology separately, I will compare their understandings within a conclusion, in order to work out their similarities and differences.

Analysing the understanding of sin, we should put some general remarks to the theoretical implications of it as a theological term in order to be aware of its theoretical structure. By doing so, differences and similarities between the understandings of Mantzarides, Schleiermacher and Kierkegaard can be analysed more specifically.

Talking about sin means talking about the nature of human being. This includes the question about the opportunity of sin as a result of human freedom as a constant quality of men given by God as their Creator. By that, the theological term sin always includes statements about the relationship between God and man. From a theological perspective, to sin always indicates a wrong behaviour towards God, which is accompanied by a wrong relation towards oneself and the world.[5] We will see how Mantzarides, Schleiermacher and Kierkegaard construct the nature of human beings.

Talking about sin, one must clarify what it contentual means to sin. This includes to deal with the nature of sin as unbelief, as egoism and a wrong behaviour towards other human beings. Furthermore one has to figure out, whether sin is something which comes from understanding or will and also whether sin is committed consciously or not.[6] The last thought also leads to the question, how men can be conscious about its own sin. More precisely one has to ask, whether men can be aware of their sin by themselves or just after a revelation of God.[7]

Reflections about the term sin also include statements about original sin and actual sin. Whereas original sin points to sin as a condition of human beings, actual sin is more reflected as something momentarily. Although that those two are different perspectives on sin, one could not separate them but has to clarify its connection in order to answer the question of guilt.[8]