Sin’s meaning according to F.D.S. Schleiermacher

3. Sin according to Schleiermacher, Kierkegaard and Mantzarides

Friedrich Daniel Ernst Schleiermacher (1768-174) was not just a philosopher, but also a pedagogue and a theologian. Although he is best known for his philosophy of religion, his hermeneutics and his theory of translation, one should also keep attention to his dogmatic works about theological subjects[9]. In 1822 Schleiermacher published „Der christliche Glaube: nach den Grundsätzen der evangelischen Kirche im Zusammenhange dargestellt“, which is his thickest work and his first full theology. The work, which claimed to resume the protestant principles, was meant to be good for a big publicity.[10] By referring to the historical development of Christian belief as well as working strictly scientifically, systematically and coherently, Schleiermacher tried to find a compromise between different protestant doctrines.[11] Contently he wanted to bring out the really nature of Christianity. For that he was developing the term “religious consciousness”, which he set in reference to God, man and the world during his whole work.[12] Separating the theology into general remarks to the religious consciousness, sin and mercy, he was holding on to that arrangement of world, man and God.[13] 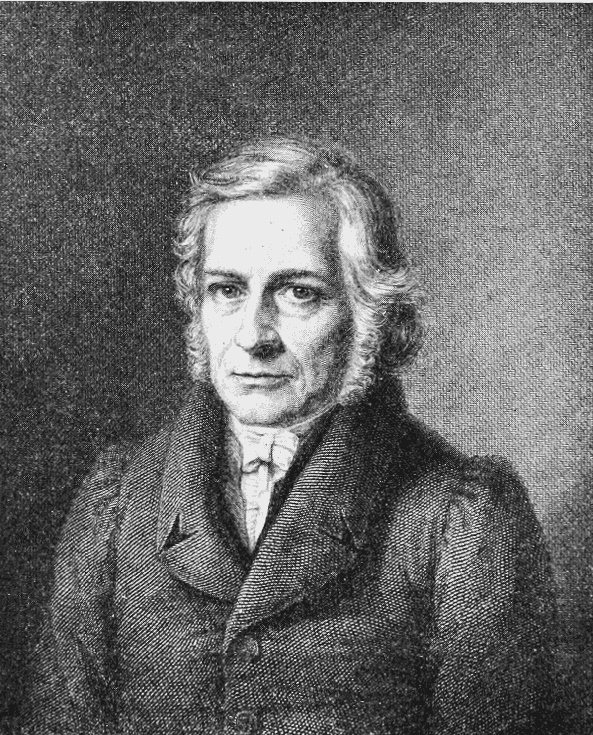 Regarding Günter Bader, there has never been a protestant theology before, which was dealing with the term sin in such a detailed and thick way. He points out, that for Schleiermacher sin is the most important subject aside to mercy and the religious consciousness.[14] More generally Schleiermacher`s remarks to sin begin with the conclusion, that the religious consciousness – the place, where the human relation to God is settled – is always determined by the contrast of pleasure and reluctance. That means, that there could never be just one of this conditions within the human consciousness. He notices, that pleasure is the movement towards God whereas reluctance is the warding off God.[15] Concerning to Schleiermacher everything is sin, which hampers the development of a consciousness of God.[16] Not having a consciousness of God means negating the absolute dependency of God and to completely be concentrated on the human self, but ignoring God as his Creator. According to Schleiermacher one isn’t able to act well then.[17] A little later he describes sin as the antagonism of the body against the spirit and an action of the body, which takes place before there is a consciousness of God.[18] He also stresses, that this actions of the body can be very various and unequal, which makes it even more impossible to determine specific actions as sins.[19]

Following Schleiermacher, sin can be done with and without consciousness, but can just be realized after becoming self-conscious.[20] Also, one could only analyse sin concerning ones individual self-consciousness, but never generally concerning objective facts or acts. It can be clearly seen here, that he follows a subjective understanding of sin rather than an objective one, which would be orientated by law.[21] Schleiermacher describes sin as a power of a time, where the direction towards a consciousness of God wasn´t already emerged.[22]