Euthanasia: Turning your back on the opportunity for glorification

With euthanasia, people aren’t making use of the right for a dignified death. Instead of making the most of this extremely trying time in the life of the patient as an opportunity for glorification, the ‘easy choice’ of a painless departure is taken. This is a eudaimonistic approach, by which people choose to depart in the same manner as they’ve lived. 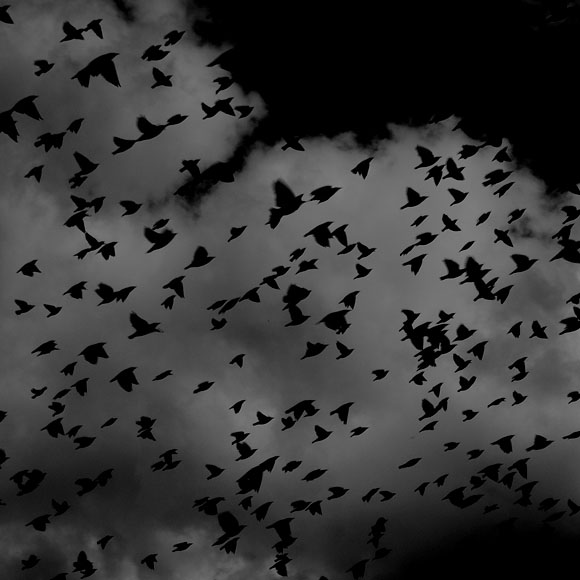 Euthanasia’s promoted as a solution for patients in the last stage of their life. More and more states are looking into the possibility of legalizing it, and some have already taken a constitutional stand. Euthanasia associations are becoming active, arranging the practical details for those people who have decided to end their lives. Meanwhile, anonymous research which has been carried out among medical and nursing staff has conceded that personal initiative may play a part in hastening deaths, even without the consent of the patients.

By the way in which they’re always working together, the organized models which reveal society for what it is promote the rights of its members. Rights such as dignified death, as an extension of a dignified life. People have a right to die in the same way as they’ve chosen to live their lives, that’s to say in accordance with the dictates of their own will. Through the promotion of rights, our human will becomes the compass of existence, depriving people of any advancement to a metaphysical mode of being. Yet this is the truth about us: as created beings, we aren’t derived from our created environment but from the love of God. We love and welcome, but are also welcomed by other people, all of whom are unique and special. Secular principles and the pursuit of happiness turn people inwards, trapping them within their ego and whatever it is that pleases them.

From this perspective, pain and sickness are factors which hinder the achievement of happiness. They’re enemies to those whose only aim is to seek gratification, to the point where they wish for euthanasia. They want to die in the same way as they lived- painlessly. In the time of their most obvious infirmity, life becomes an impediment, rather than an opportunity for glorification. Accepting euthanasia doesn’t have to do with the right for a dignified death, but is actually more concerned with the right to capitulate. Submissive elimination is offered as a solution to the malaise.

Modern centers for the provision of health care concentrate on the bodily dimension of the illness, often ignoring the psychological repercussions which it involves. But it’s been observed that the psychological aspect tends towards favoring euthanasia in a patient’s last stage. While recognizing the strain on the body, the patient’s emotional turmoil and sense of isolation reinforce the view that biological life might best be ended.

Compassionate care in a relief center or from a carer in a familiar environment offer the opportunity for pain management on both the bodily and psychological level for patients faced with life-threatening sickness. Patients in the most distressing period of their lives need the support of others. But it’s not sympathy for the condition of the other person, professional qualifications or a disposition towards volunteering that shape compassionate care. God doesn’t keep a tally of the acts of mercy towards our neighbors. It’s the choice of a mode of existence involving relationships with other people. In this way, we mortal humans can be taken up to God and seek eternal life.

Our relationship with God and others as the definition of morality shapes the Christian ethic of mercy and love. From this perspective, people will see that pain is the ‘memento mori’, the reminder of our mortality, and they’ll turn to their Creator. At the same time, those who are sharing the same space as the patient will recognize the image of God Himself in the face of the patient. You love other people not because, rationally, you conceive them to be like you, but because they share in our common human nature.

Love won’t merely dismiss the very notion of euthanasia, but will realize in practice the personal relationship between the patient and the carer. This is a perspective that doesn’t simply become apparent at a time of sickness, but characterizes the whole of a person’s life. If we chose to live as real persons then, in times of illness, we wouldn’t treat the gift of life as a purely physical inevitability which ends when we can no longer suit it to our personal requirements.