The commensurate application of the spirit of canons such as 7 of the 5th Ecumenical Synod and 95 of the Quinisext, which are mentioned in paragraph 20 of the 5th Pre-Synod Meeting, in the new reality of the modern Ecumenical Movement and the peaceful dialogues, is implicit in the recognition of the ‘reality’ and ‘validity’ of Baptism. As Professor Vlasios Feidas notes, in the face of the new reality of the Theological Dialogues and the initiatives for the restoration of the unity of the Church, the principle of strictness is waning and that of ecclesiastical dispensation is being applied, in order to facilitate progress towards the restoration of the unity of the ecclesiastical body. It concludes that ‘since the Orthodox Church participates officially in the multilateral and bilateral Theological Dialogues on the unity of Christian, the “reality” and “validity” of the Baptism of Christian churches and confessions with which it is in talks has already been accepted. Despite the confessional rantings of certain traditionalist or conservative circles, this is not only in agreement with the canonical tradition and ecclesiastical practice; it is also, at the same time a beneficial testament regarding the tragic consequences of the rupture of the unity of the ecclesiastical body for the spiritual mission of the Church’. The recognition of Baptism ‘by economy’ has significant consequences for the way we look at the ecclesiastical state of other Churches and other Christians. 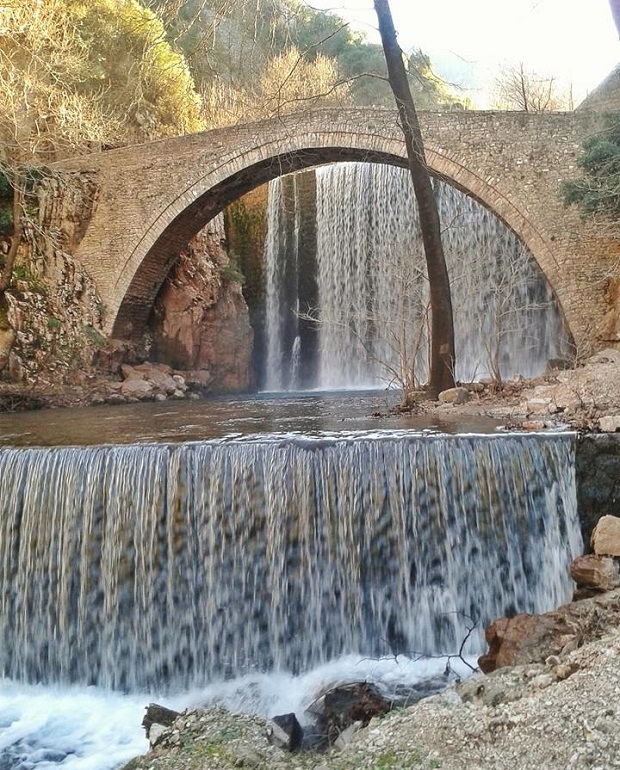 The new ecumenical reality, which has been described felicitously by the Ecumenical Patriarch as ‘Christ-loving circumincession of the Christian Churches and Confession which confess Him as Lord’, creates a new context for the Orthodox Church so that it can progress further than so-called ‘ecclesiastical agnosticism’ which declares ‘we know where the Church is, but we cannot know where the Church is not’, and can become more ‘positive’, seeking not total uniformity and agreement, but greater cohesion, clarity and consistency in its answers as to how it regards the ecclesiological status of Christians who are outside the canonical boundaries of Orthodoxy. The Holy and Great Synod would be of great service on this matter, because, as was noted regarding a similar issue by the late Metropolitan Chrysostomos (Konstantinidis) of Ephesus, for many years the chairman of the Inter-Orthodox Preparatory Commission for the Preparation of the Holy and Great Synod and of the Pre-Synod Meetings and a huge and valuable contributor to them, this would set it ‘on its proper Pan-Orthodox base, so that ambivalent interpretations, evaluations and references would cease…, and that we would no longer be “divided” into “conservatives” and “modernizers”, “traditionalists” and “ecumenists” (!), “high profile” and “low profile” Orthodox, believers and lesser believers in the Church and its teaching’.

Within this perspective, then, the 5th Preparatory Pan-Orthodox Meeting aptly, and with a sense of responsibility, linked the above ecclesiological approach to the very acerbic criticism of those who, entirely ignoring the decisions taken unanimously at a Pan-Orthodox level regarding the participation of the Orthodox Church in the WCC and the Theological Dialogues, combat both these talks and any effort towards peaceful and fraternal relations with other Christians, undermining the unity of the Orthodox Churches by dividing its faithful into ‘genuine’ and ‘imitation’, ‘believers’ and ‘apostates’ and elevating themselves above the Episcopal Synods of the Church, with the danger of creating schisms within Orthodoxy. Paragraph 22 declares with decisiveness: ‘The Orthodox Church considers any fracture of the unity of the Church to be opprobrious, be it by individuals or groups, on the pretext of preserving or supposedly protecting genuine Orthodoxy. As the whole life of the Orthodox Church testifies, the preservation of the genuine Orthodox faith is ensured only through the system of synods, which has always been the authoritative and final judge in the Church on matters of faith’.

This problem, which had not yet been addressed at the 3rd Pre-Synod in 1986, assumed disturbing dimensions when, after the rapid socio-political changes in Eastern Europe, the conditions of the Orthodox Churches changed. Unhealthy facets of fundamentalism and nationalist frenzy, which had been rejected for decades, made a return to the stage and a strong anti-Western and anti-ecumenical spirit was in the air. The ecumenical movement was seen as the embodiment of the destructive forces of internationalism and as a modern form of heresy.