The Ascetic Rules (7) that he drafted for the monastery which he founded in Pontus in 361, inspite of their strict formulation were aimed to give to the monks the kind of social life that they would live in the Coenobium. From then onwards the Ascetics Rules attained great importance and became the rules of life for all those who practiced the monastic life and desired to succeed in contemplation and unity with God. (8)

The coenobitic monastic life soon was greatly honoured in the East and there was such a great interest in it that in St. Basil’s lifetime the amazing impetus to join the monastic life brought about a rapid increase in the number of monasteries. It is said that he saw more than 80,000 monks following his Ascetic Rules and living the coenobitic life that he inaugurated so successfully in Byzantium. 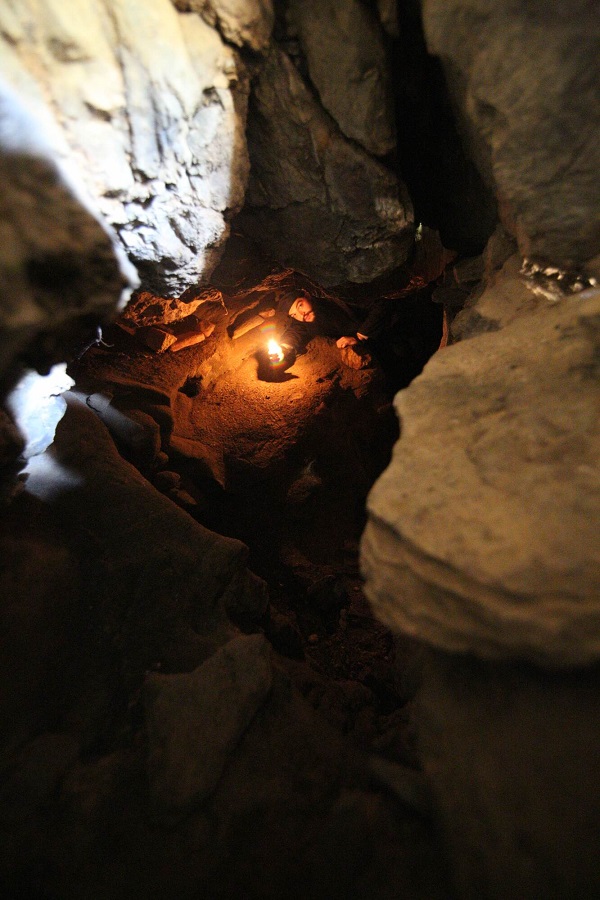 It was only in the 9th to 10th centuries that St. Basil’s Ascetic Rules for the monastic life were regulated anew in Byzantium. Theodore of Studios, one of the greatest representatives of the tradition of Byzantine monasticism and a worthy successor to St. Basil’s organizing genius, opened a new era in the monastic movement with his writings (9) on Monasticism. His Monastic Rule (10) was drafted on the basis of St. Basil’s Ascetic Rules and it has prevailed over any others that were in practice between his time and that of St. Basil in Byzantium.

It was during Theodore of Studios’ time that the monasteries of Constantinople which practiced fully the coenobitic life became educational centers providing the Church with educated clergy. He was Abbot of the old and famous Monastery of Studios in Constantinople which flourished under his leadership and reached the highest point of monastic evolution with its adaptation of the coenobitic monastic life.

So the capital of Byzantium with the famous Monastery of Studios and many other monasteries (11) around the capital became the center of monastic life in the East, as Egypt and Syria had been in the past.

Monasticism in the Byzantine Church reached its highest peak with the foundation of the monastic community onMount Athos. It was in the 10th century thatMount Athos, with the support of the Byzantine emperors, became the main center of monasticism for the whole of Orthodoxy throughout the centuries.

In 961 Athanasius, who was a native of Trabzonon the Black Sea, and a monk in Bithynia on the Asiatic coast near Constantinople, founded on Mount Athos the great Monastery of Lavra. He introduced the coenobitic life there as well as in a few other monasteries, Iviron, Vatopedi and Kseropotamou, which were established in his time under a lifelong Abbot whose responsibilities were extended to all the monasteries. He became the first Abbot-General and is regarded as the founder of the coenobitic life in the Athonite Monastic Community. Therefore he is called Athanasius the Athonite.

[10] His Rules are found mainly in his Catechetical Sermons, which were published in two versions, a short and a long one (PG) 99.503-688, and by A. Papadopoulos Kerameus, in Petroupolis, 1904. Monastic Rules are found in his other writings, the Epistles, his liturgical and canonical writings and in his testament. (PG) 904 ff.

[11] The Monastery of Studios inConstantinoplewas extant from the 5th century with an organised library contributing greatly to the evolution of the monastic life. It declined howewer in the centuries before Theodore of Studios, who as Abbot of the Monastery brought it back to its previous high standard and at its height made it also an educational center of monasticism. There were many monasteries inConstantinopleand in its surroundings in Theodore’s time. One of them is the Monastery of the Holy Trinity, on theislandofHalki, refounded by the Patriarch Photius in the 9th century, where for 127 years (1844-1971) the Theological School of Halki was functioning.