Theosis is a distinctive feature that characterizes Orthodoxy and assumes central importance in its overall theological framework.[123] It is the ultimate goal toward which all people should strive and the blessed end for which all things were made.[124] Theosis of man constitutes central subject, prominent aim and purpose and, finally, religious ideal of Orthodoxy.[125] In Orthodoxy, theosis is the very substance of Christianity, because it describes the descent of God to the limit of our fallen human condition and presupposes the union of the created beings with the Divinity.[126] 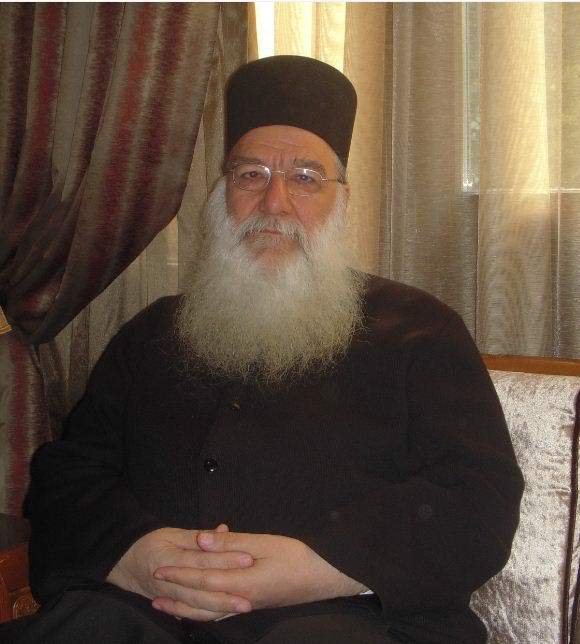 There is richness of forms of the spiritual life in Orthodoxy, but monasticism remains the most classical of all.[127] The goal of the monastic life is union with God in renunciation of the life of the present world. To reach this union with God, a monk needs continual effort, unceasing vigil and prayer.[128] So, Fr Moyses’ ‘Athos Ithaca’ is an Orthodox poem, since it alludes to the role of monasticism and its importance in Orthodoxy. By advising the young monk, that he should not believe that he reached the end, Fr Moyses implies the significance of ascesis in the monastic life. Ascesis is the only means for the young monk to reach theosis and union with God. Fr Moyses’ poem is a Christian one, because it is associated with the substance of monasticism, which is ascesis.

In this paper, I attempted to demonstrate the influences from Cavafy in Fr Moyses’ poetry. We focused on Cavafy’s ‘Ithaca’ and its reflection in Fr Moyses’ ‘Same Times’ and ‘Athos Ithaca’. Similarly to Cavafy, in ‘Same Times’ Fr Moyses attempts to advise his reader to seek a long and beneficial journey, from which he will gain experience, knowledge and wisdom. These values constitute the reward of the travel. However, Fr Moyses adds a second reward arising from the journey which is not only to receive benefit from the journey, but also to help other people through their own experience, knowledge and wisdom.

According to Tsiropoulos, Fr Moyses’ poems recall Cavafy’s expression and forms, and they convey thoughts, observations and emotions which are written with kindness and stochastic mind.[129] Also, Gounelas asserts that Fr Moyses’ poetry deals with history, saints and Byzantium and travels outside Greece. Fr Moyses seeks simple words and images which obviously derive from Mount Athos’ atmosphere.[130] Fr Moyses’ words are characterized by devoutness and are inspired by holy tradition and history.[131]

Fr Moyses poems possess a special meaning and spirituality, since they represent readings of a monk-poet, in which he is also present.[132] If poetry is a kind of prayer, this is what Fr Moyses’ intends to do. His poetic contribution is his prayer which is obvious in his poems. Through his poetry, Fr Moyses intends to help his readers.[133] His poems are characterized by the perfume of spiritual fragrance.[134]