Science and Religion: From theories and dogmas to people

The commonest way of dealing with the relationship between science and religion today seems to be that of rivalry. Science and Religion are two different ways of approaching the truth about the world, and they have been at odds since the time when science first arose and created its own world. Usually in this attitude, religion is the old world, charged with a multitude of negatives (fundamentalism, lack of freedom, dogmatism, oppression and obscurantism), whereas science is the new world which is characterized by the freedom to investigate, pluralism, autonomy, the possibility of doubting, acceptance of the other and so on. Therefore, in this scenario, the rivalry has to do mainly with the resistance of the old and outdated (i.e. religion) to the new and promising (science). This attitude has been around for a long time in the Western world (its beginnings have more to do with the Enlightenment movement than with the principles of the scientific revolution) and today, in its most extreme versions, it is supported and propagated by the movement of Neo-Atheism. 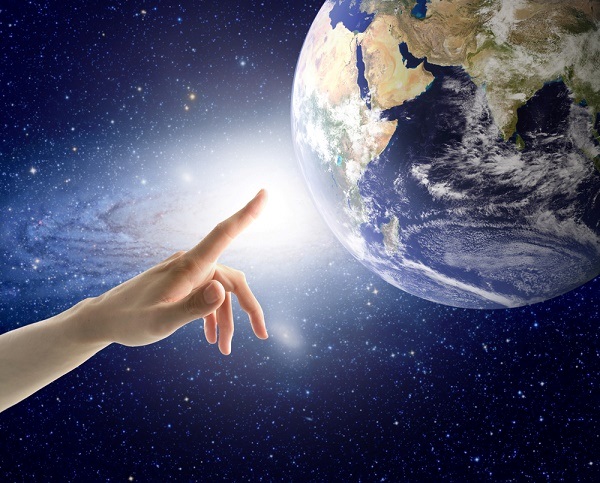 Parallel to this attitude, though with clearly less resonance and mainly within the circles of religious people and theologians who are scientifically aware, there has been a development towards apologetics. This consists of: a) the conviction that the growth of science is compatible with the exercise and belief of traditional religions, particularly Christianity; and b) the position that Science and Religion mainly address different questions and have distinct targets. In this attitude, it is claimed that the clash between Science and Religion is due to misunderstandings of their nature by representatives of both camps and that this has led to the involvement of each in the field of the other. Outside the realm of theologians, this position has also been formulated by the agnostic palaeontologist, Stephen Jay Gould, who initially registered it as the principle of ‘non-overlapping magisteria’.

Behind the above two ways of dealing with the relationship between Science and Religion, there is the view of them as two systems which produce truth and knowledge which, in the case of science, mostly take the form of theories and laws, whereas in that of religion they take the form of dogmas and theological teachings. This is why the main issues which have been touched upon and discussed in the dialogue between Science and Religion so far have been to do with the correlations (similarities and differences) between the fundamental dogmatic teachings of- first and foremost- Christian theology and the corresponding theories of science. As examples, we might mention: a) the creation of the world (the teaching in Genesis and the dogma of creation ex nihilo, in comparison/contrast to scientific cosmology); b) the creation and evolution of the human race (the doctrine of our creation in the image and likeness of God and then the fall, in comparison/contrast to the theory of evolution; c) miracles (theological teaching on God’s interventions in the world in comparison/ contrast to the theory of scientific laws and the way the world works); and d) the nature of the soul and our spiritual energies (theological teaching on the soul and its relation to the body in comparison/contrast to the latest developments in the neuro-sciences).

Despite the undeniable interest of the issues mentioned above, what is overlooked is the fact that the subject (the bearer) of both the scientific method and knowledge as well as of religious faith and experience is one and the same: the human person. Both the scientific quest and religious experience have the person as a common point of reference, with his or her own history, prejudices, desires, insecurities and hopes, as well as both conscious and unacknowledged aims. In other words, the encounter between science and religion can occur not only through the comparison/contrast of their theories and dogmas, but also through people and through the repercussions that the practice of science and religions have on the various areas of their life. This demands from both science and religion a movement to restore people to a position at the centre of their aims.