Theology and Science: A Shift towards the Human Person

In science, in the past, the necessity for this movement was indicated in three different ways which might prove useful in an anthropocentric shift in the dialogue between Science and Theology: 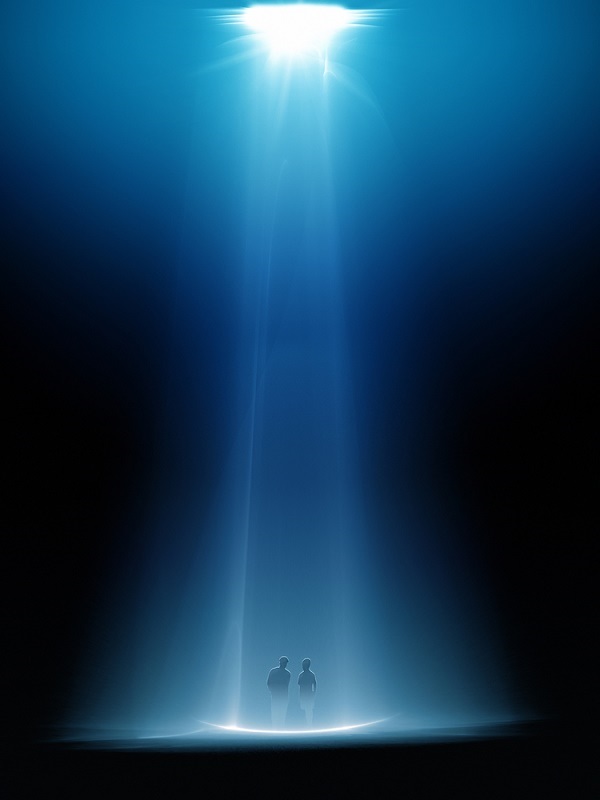 In religion, this movement is associated with an emphasis on the ascetic and practical side of faith, and stress on the creative and active experience of it by the faithful rather than on the details of dogmatic positions and teachings which often function, for people today, in an ideological fashion, losing their empirical content. In Christianity’s past, it appears that this emphasis was more pronounced in its Eastern, Orthodox manifestation (characteristic of this is the oft-repeated phrase of the Fathers of the Orthodox Church, particularly Saint Gregory Palamas, that ‘our truth is not in words but in actions’) while in recent years it has been promoted, slightly changed of course, as the main feature of the quest for a personalized spirituality and religiosity, beyond any institutional expressions, which would aim not at the acceptance of a series of dogmatic positions concerning God, the world and other people, but at the further development of the human personality and the enrichment of our experience.

The research field that this anthropocentric shift in the dialogue between Science and Religion might open up, must investigate, among other things, how the religious experience (in all its gradations) affects scientific activity and vice versa, i.e. in what ways participation in scientific research and the acquisition of knowledge (on all levels) affects people’s religious attitudes. Also, and perhaps more importantly, it might be possible to investigate the extent to which science and religion come together in the fundamental aspects of human life, such as our relation to the world, our awareness of the end (that is death), birth, love and, in general, our relationship with ourselves and with other people. Within this context, the dialogue between Science and Religion can be incorporated within the broader dialogue between science and the other facets of civilization, such as art and politics*

* At the Association for the Study of the Relations between Science and Religion, there has been quite a full discussion and a research proposal has been put together (in two versions) regarding the mediation of art in the dialogue between science and religion and the ‘unlocking’ of new views about the dialogue through this mediation. One version was submitted, unsuccessfully, by a team led by Professor Chrysostomos Stamoulis, for funding by the Latsis Foundation, while another, much fuller, version is being prepared for submission to the Templeton Foundation.