Religion / History / Theotokos (Mother of God)
Michael Palairet, British Ambassador to Greece at the time of the war, in 1940

British testimony concerning the miracle of Our Lady in 1940

Supernatural Assistance
(Michael Palairet, British Ambassador to Greece at the time of the war, in 1940)

Dear Sir,
In my letter No. 293 of 23 November, I mentioned the widely-held belief that the Greek Army enjoys the protection of Our Lady of Tinos and that its victories, which may, indeed, be termed miraculous, are due to her intervention. 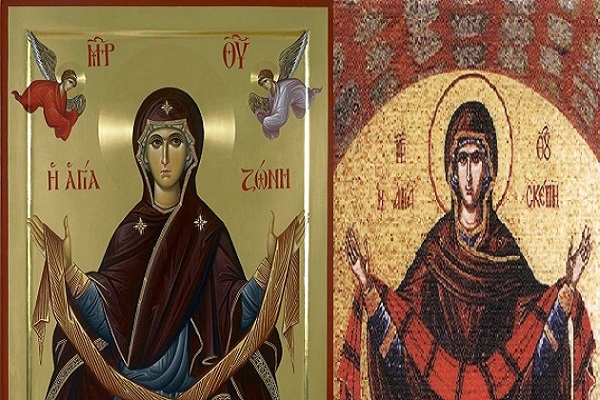 This belief has now become a conviction and there are countless stories of appearances of the Blessed Virgin to soldiers at the front, encouraging them in the battle and promising that the desecration committed by the Italians in her church on the feast of the Dormition would be punished with a great defeat…. […].
It may seem unusual that I should devote an official letter to such a matter, but there is no doubt that the conviction that they are being supported with supernatural assistance has contributed greatly to the encouragement of the Greek servicemen, to their tireless quest for victory, and to the enthusiasm of the Greek people for the war…
The attack on the ‘Elli’ in Tinos did, indeed, prove to be a great mistake, which the Italians must now be regretting bitterly.
It not only united Greece, but helped from the beginning with the conviction that its arms were being given miraculous assistance- a conviction which, in this country of powerful and deep religious traditions, is of inestimable value.
I have the honour to remain, with the greatest respect, Sir,
Your most humble and obedient servant,
Michael Palairet.