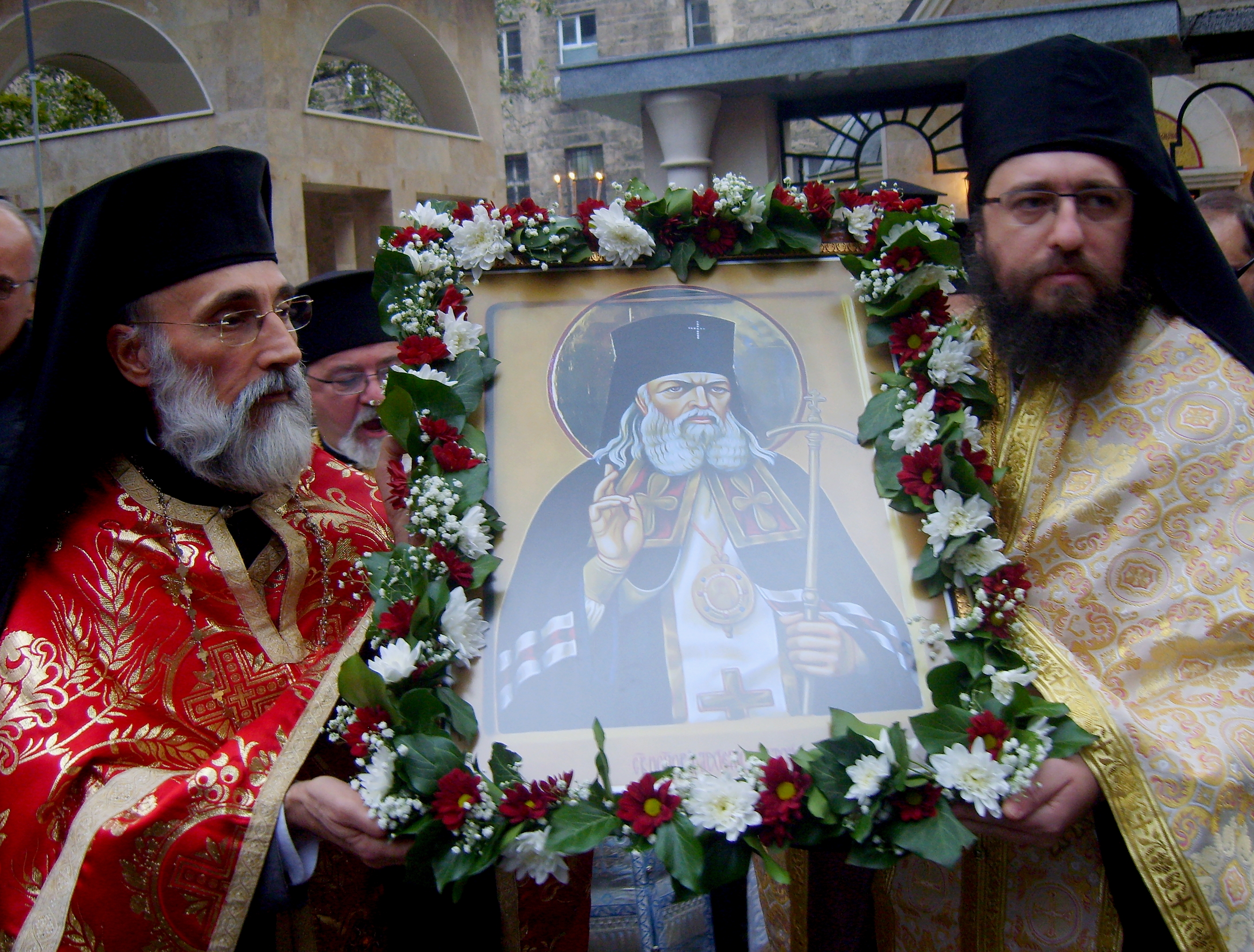 Shortly after glorification of saint Seraphim of Sofia and receiving relics from saint Seraphim of Sarof, Bulgarian believers have the honour to receive also part from the blessing, serving and healing hands of Saint Luke whom they know well and piously venerate for years. 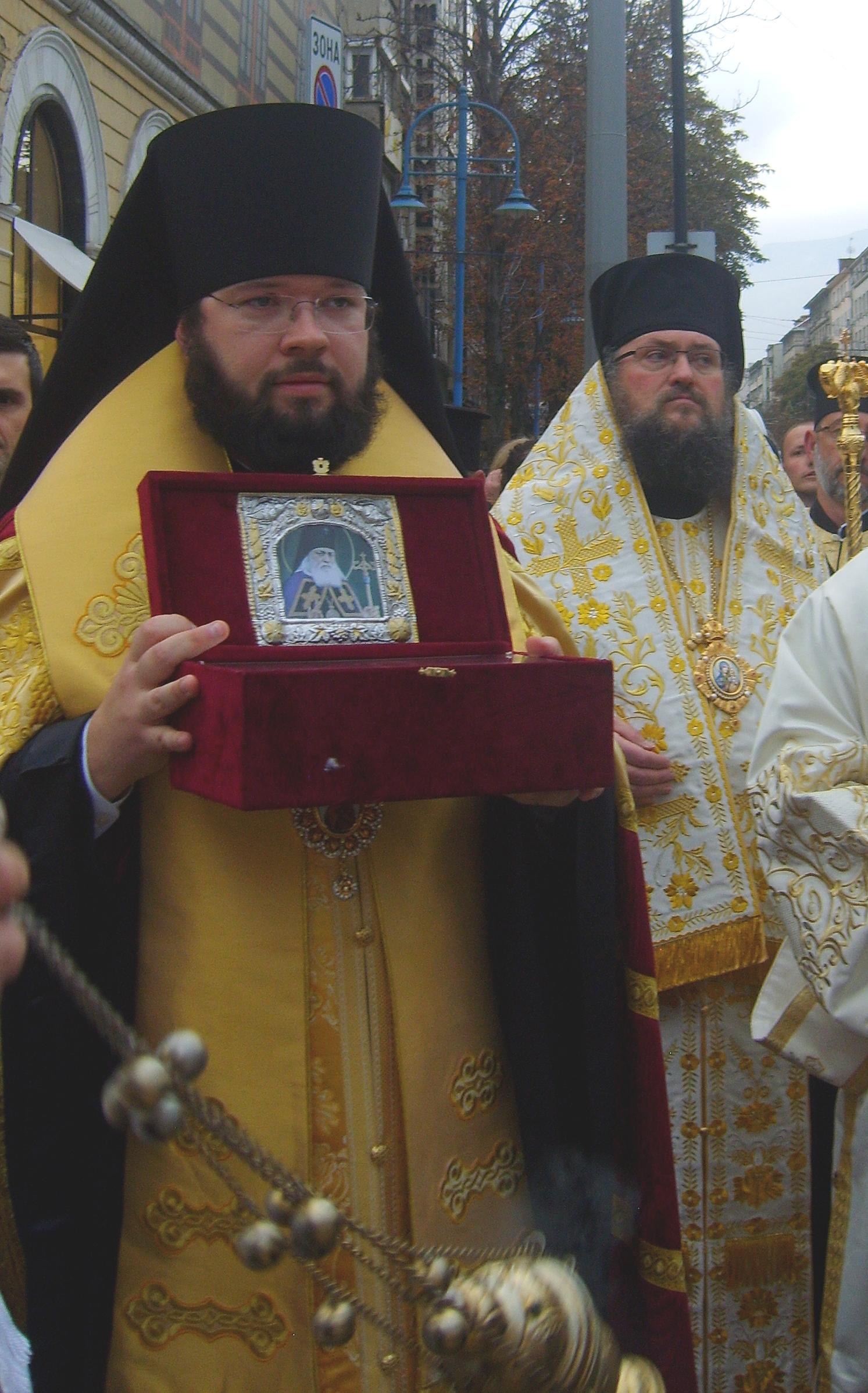 Reliquary is brought to Sofia by Russian Bogorodsky bishop Anthony who visits Bulgaria for the first time. 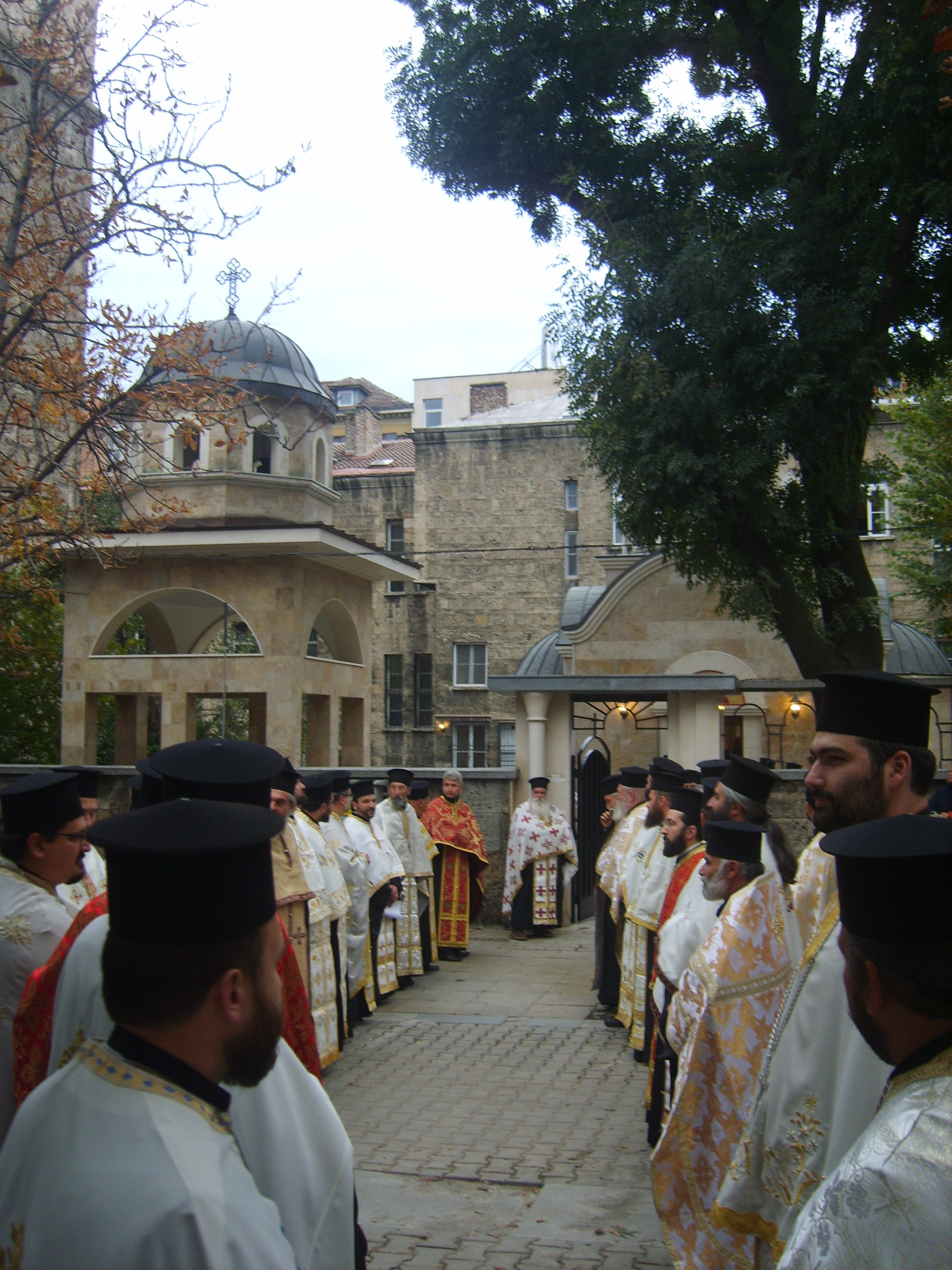 In his greetings to Bulgarian faithful, he said that this precious gift – piece from the relics of 20th century saint is strengthening once again the traditional close relations between Russian and Bulgarian Orthodox local churches. 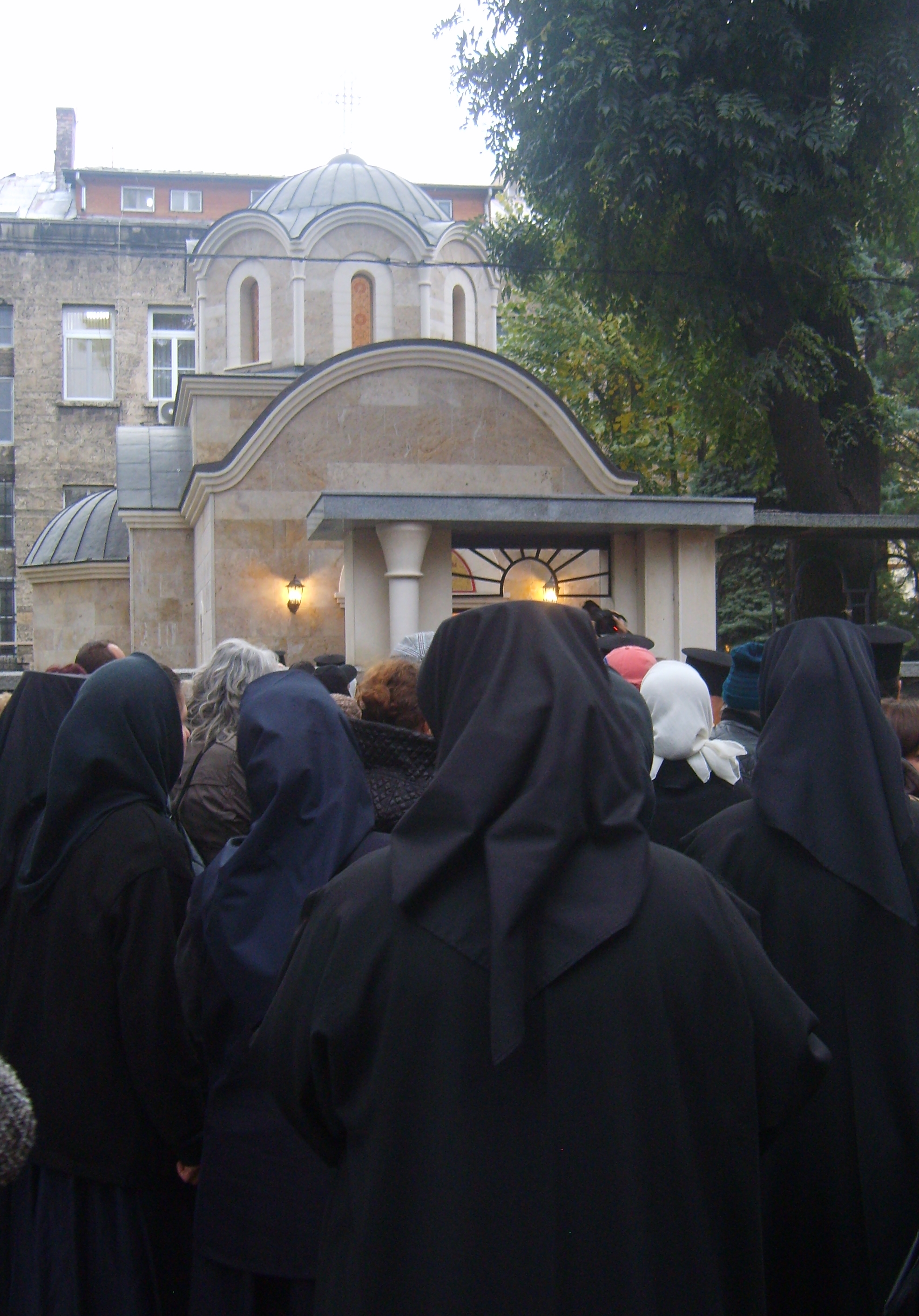 Church services from traditional order of translation of relics, from temple to temple, started from Sofia Synodal palace, proceeding to Russian saint Nikolas church with paraklis and akatist and followed by litany from Saint Marina church to Sofia cathedral church of saint Kyriakia, and on 22th October – departure to Plovdiv where they will be placed at their future location – metropolitan church of Saint Marina. 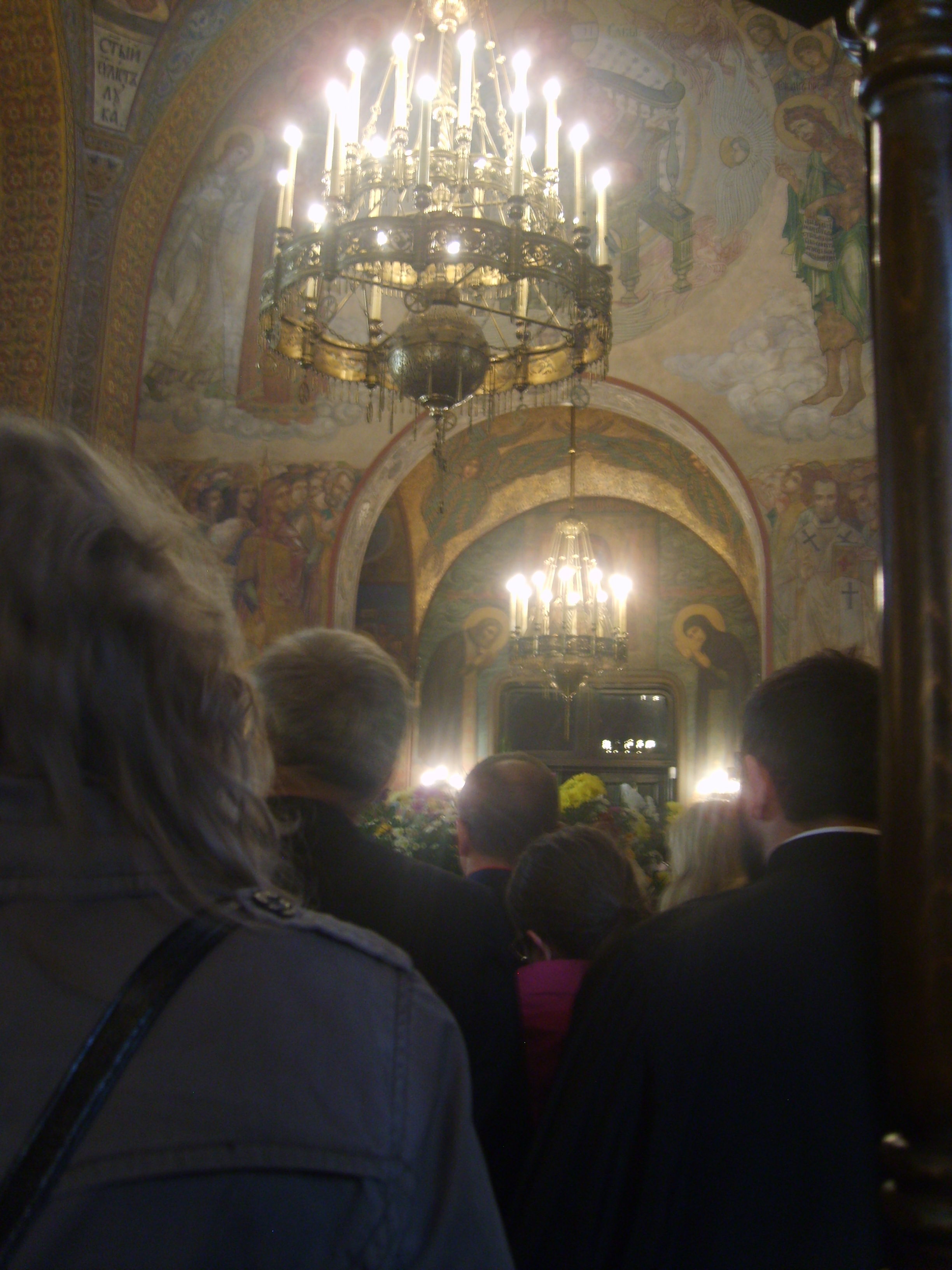 Local tradition of veneration of Saint Luke came from Greece and Russia yet before the time of his canonisation in 1995-2000 and little by little reached present glorious moment of receiving piece of saint’s relics. 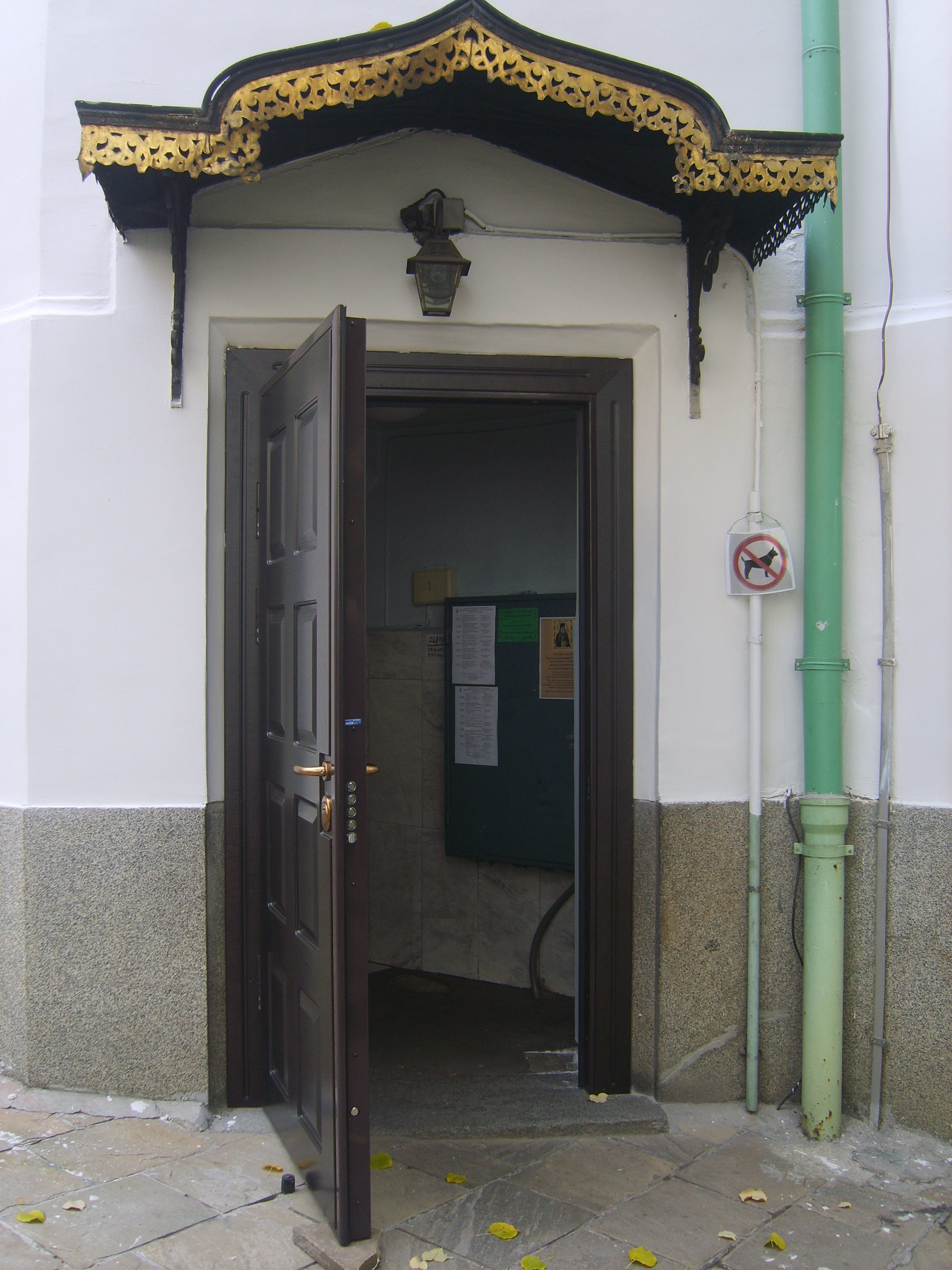 By now prayers of Bulgarian faithful people to Saint Luke Confessor could be seen mostly in the unusually organised and dynamic manner in which local church flock venerated saint’s relics at the time of their arrival in the country. 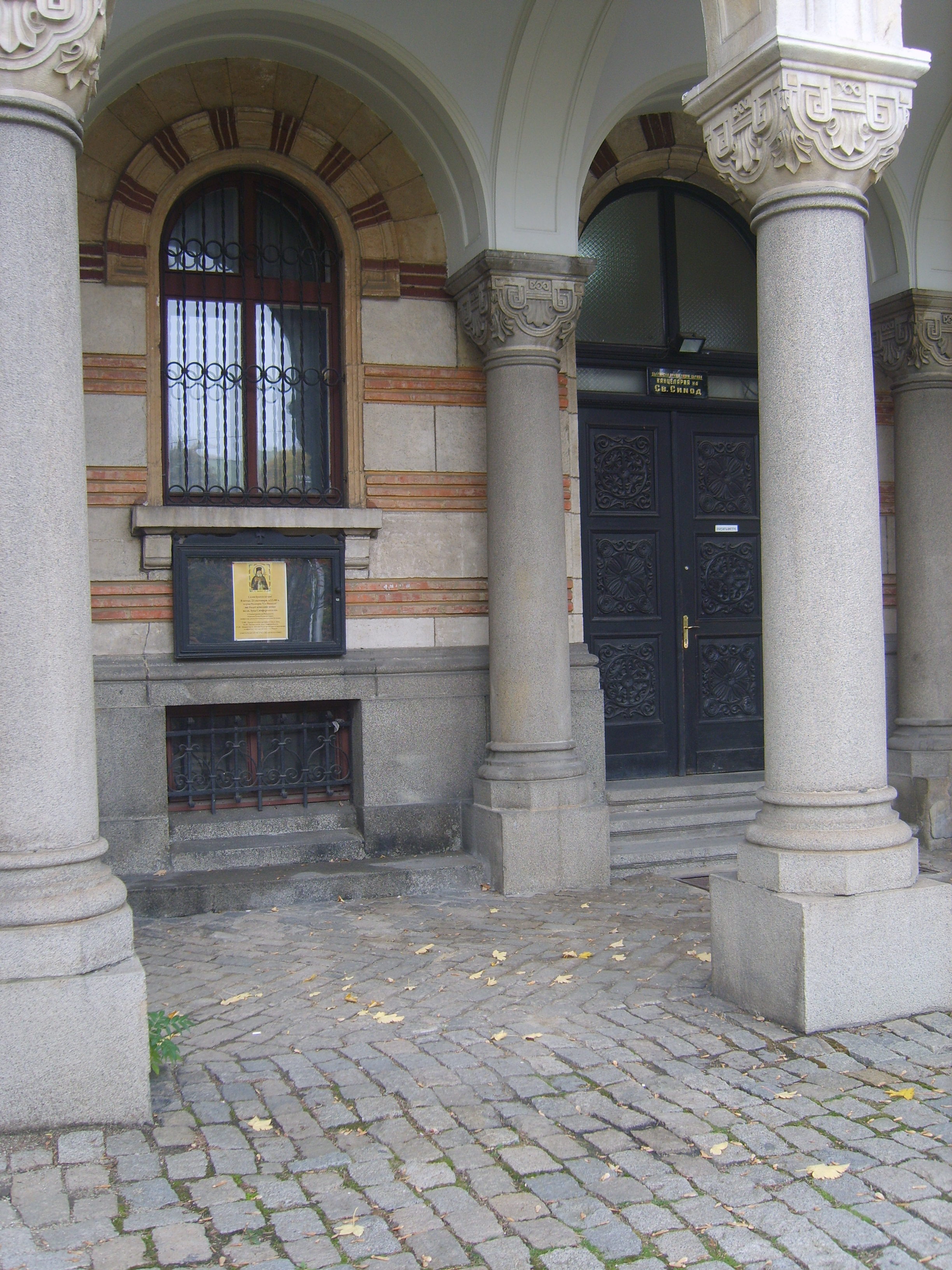 From now on, such extraordinary blessing by Saint Luke the Surgeon as present sending of part of his very relics in the country is to result in gradual development of his church veneration and also is expected to enhance the process of glorification of Bulgarian saints from 20th century. 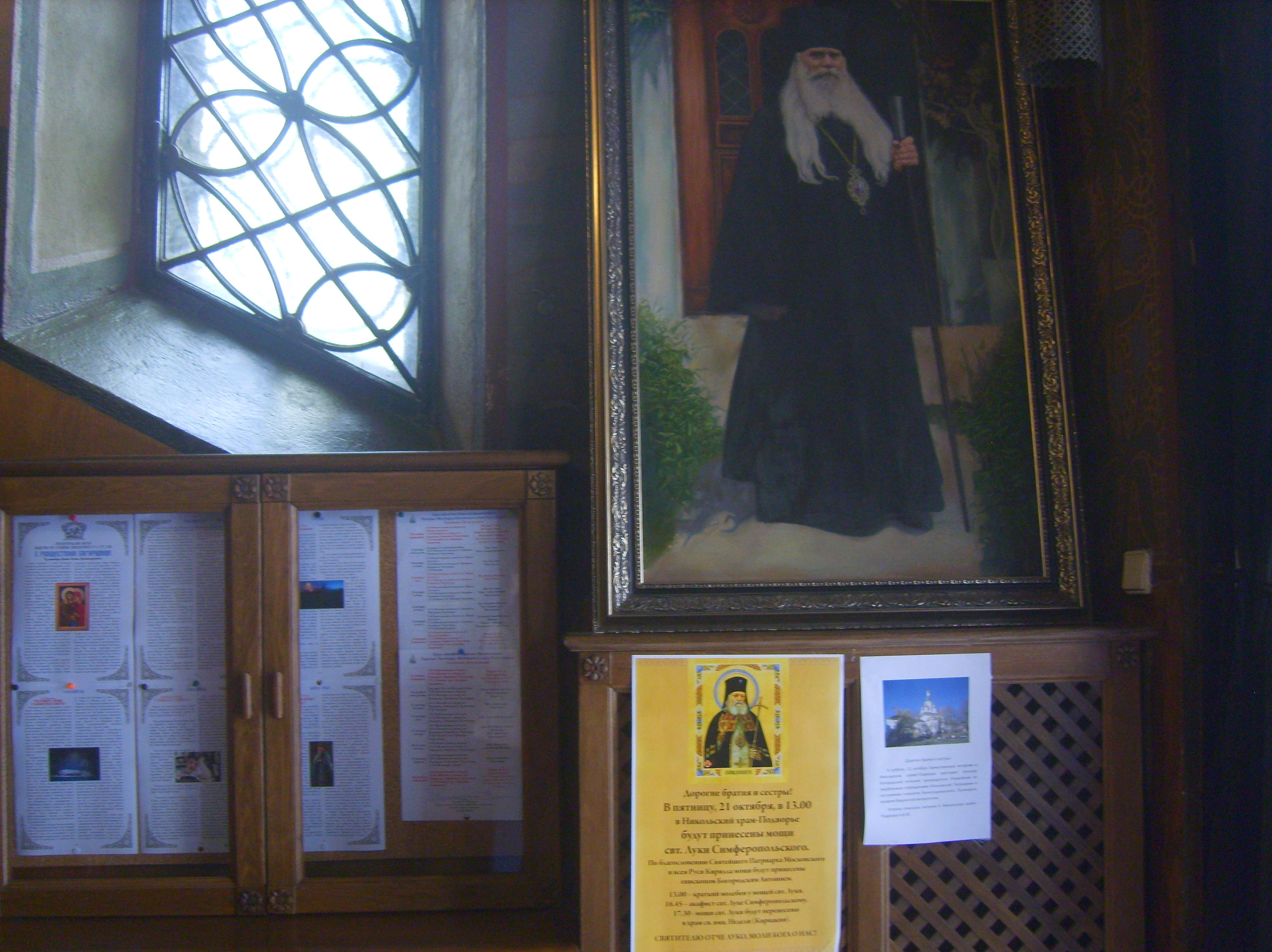 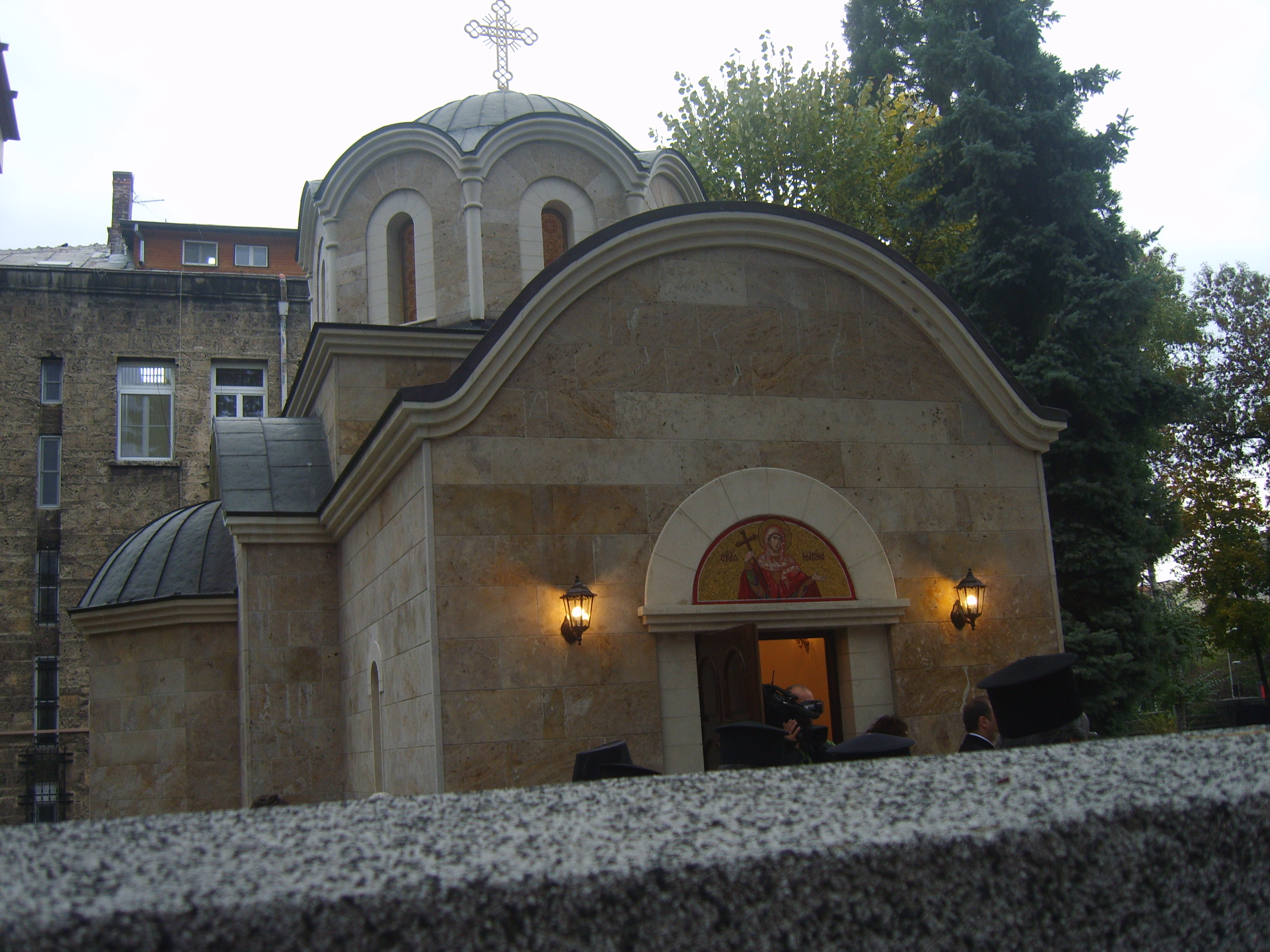 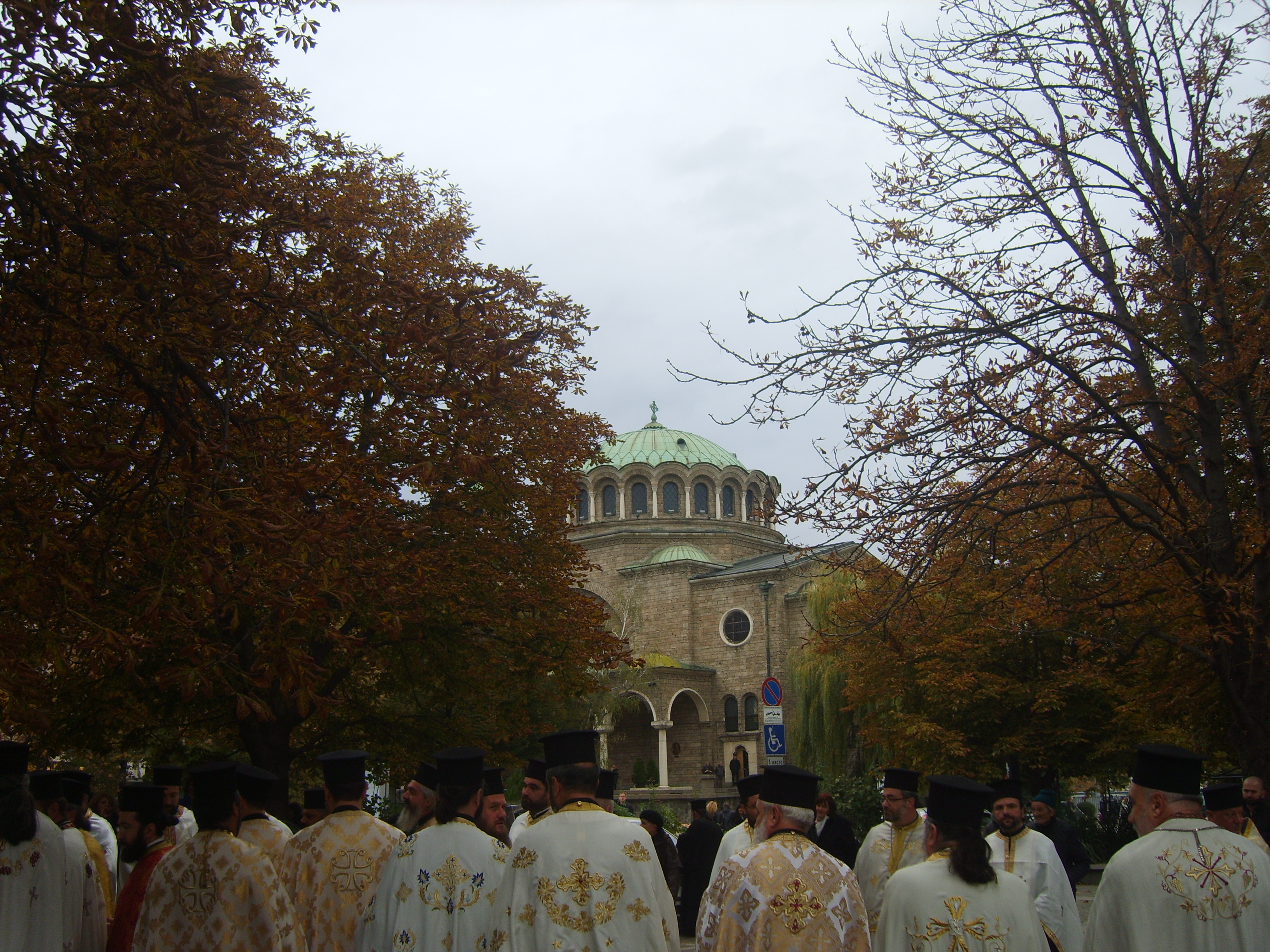