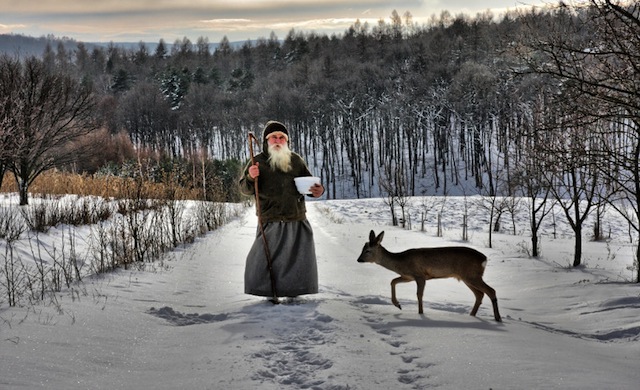 All the other qualities of the divine nature which we can discern surpass the measure of human nature. Humility, however, is innate to us and co-exists with all the things which come from below, have earthly components and will fall back into the earth. You yourself acquire the features of blessedness when you imitate God as far as is humanly possible. Don’t let anybody think that acquiring humility is easy and needs little effort. On the contrary. It’s more tiring than any of the other virtues we pursue. Why is this? Because while those people who’ve received the seeds of good are sleeping, they receive the seeds of an opposite kind from the enemy of our lives, and pride takes root. Because, through the same manner in which he, the devil, cast himself down to earth, he also dragged down the whole of the wretched race of humans with him in a common fall.