Motherhood as imitation of the selfless love of Christ

The truth of the Church regarding the equivalent position of women and men has been maintained even in times which were difficult for women in society, such as when the Turks occupied Greece. Indicative of this are the words of the great teacher of the Greeks, Kosmas Aitolos, who placed the issue within the context of the Church and the perspective of salvation. 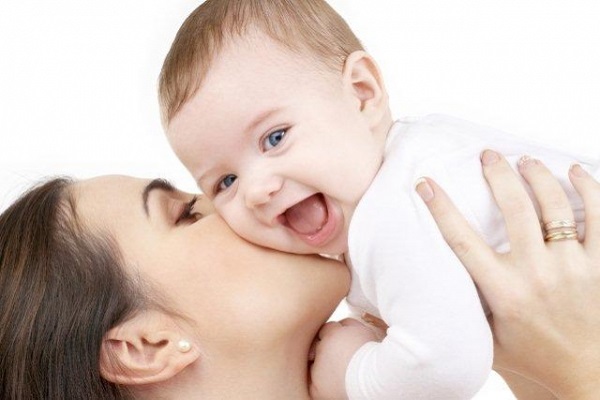 ‘You, as a husband, my brother, shouldn’t treat your wife as a slave, because she’s as much a creation of God as you are. God was crucified for her, just as He was for you. You call God ‘Father’ and so does she. You both have one baptism, one faith. You and she both partake of the same sacraments. God doesn’t view her as being lower than you, which is why He made her from the man’s side, so that he could be, as it were, the king and she the vizier, or the man the head and the woman the body. This is why He didn’t make her from the head, so that she wouldn’t despise the man. By the same token, He didn’t make her from the feet, so that the man wouldn’t despise her’.

All the above doesn’t mean that the norms of society have changed since the times when these things were said. The mere fact that many of the Fathers were forced to deal with these issues in no uncertain terms is an indication of the fact that social considerations at various times have been more dominant than Christian views, even within Christian circles. Manichaean and pietistic views have always found fertile ground within the realm of the Church. A great many canons have been written at various times threatening with excommunication both a Christian who refuses to accept the sacraments from the hands of a married priest, and also those priests who, on the pretence of piety, would divorce their wives[1].

Whether a woman chooses virginity or honourable marriage, she is sanctified when she observes the will of God. And she’s not sanctified alone. She sanctifies and illumines her husband, her children, her family and the whole of society. Her role becomes pivotal and all-embracing. Motherhood, in particular, in all its dimensions, is an example of selfless love, in accordance with that of Christ. A mother is taken up with her children, particularly when they’re little. In a sense, she gives up her personal life for the sake of her family, but it’s this love that sanctifies her and completes her as a person in the image of Christ.

It’s now accepted that the Church didn’t merely restrict itself to an effort to safeguard the morals of a woman, in order to preserve the monogamous family, as is the case in other societies, but, equally important, wanted to raise the level of the behaviour of the husband.

[1] See, for example, canon 4 of the Synod of Gangra (340) [If any one shall maintain, concerning a married presbyter, that is not lawful to partake of the oblation when he offers it, let him be anathema]; canon 5 of the Holy Apostles [No Bishop, Presbyter, or Deacon shall put away his own wife under pretext of reverence. If, however, he put her away, let him be excommunicated]; and canon 13 of the Quinisext Synod (692) [we, preserving the ancient rule and apostolic perfection and order, will that the lawful marriages of men who are in holy orders be from this time forward firm, by no means dissolving their union with their wives].