How we should deal with difficult children

My dear brother, ‘Rejoice in the Lord’.
With regard to the child you wrote to me about, I’m of the opinion that a strict attitude will make things worse for her. Tell her what’s right in a kind manner and then don’t pressurize her, but show that you’re worried about the way she’s going (which will be apparent anyway, because neither joy nor anxiety can be concealed). Do your duty by giving her advice and then trust in God. I think you’ll get better results if you use your pain in prayer, instead of being hurt by the misbehaviour of the child and going on about it, because at the moment she’s in turmoil because of the flesh and she’s under the influence of the evil one, since she’s opened the door to him. 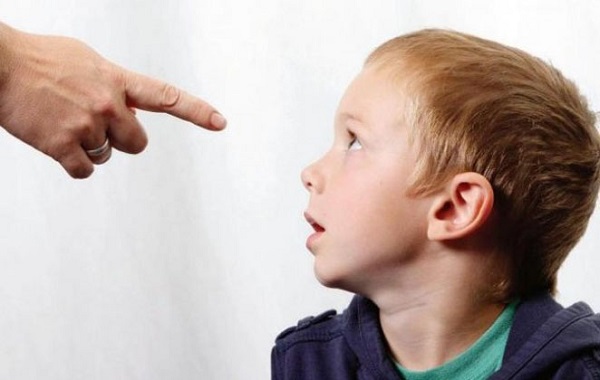 It’s a storm and will pass. Don’t worry, she’ll soon come to her senses. Don’t take it to heart that she’ll lose her purity and what will happen then, because people today have a different ‘rule’, and sin is now the fashion. God have mercy on us. Insofar as you can, don’t browbeat her, as I said, so that she doesn’t cut the cord and leave the family, because when she comes to herself later, she won’t want to return, out of pride, and then she’ll be lost for good…

…Be patient for a while, overlook her behaviour, so that she’ll open up to you a bit more and then you’ll find the way to advise her tactfully… Anyway, don’t worry, God won’t abandon us and nor will the sins of young people today be judged in the same way as those of young people in our time.

Pray, as I will, and our good God will help your child and all the children in the world.
With the love of Christ.